Despite warnings against holding mass rallies, Jun Kwang-hoon, who pastors Sarang Jeil Church in northern Seoul, is suspected of leading anti-government protests in central Seoul in mid-August that thousands of people attended. 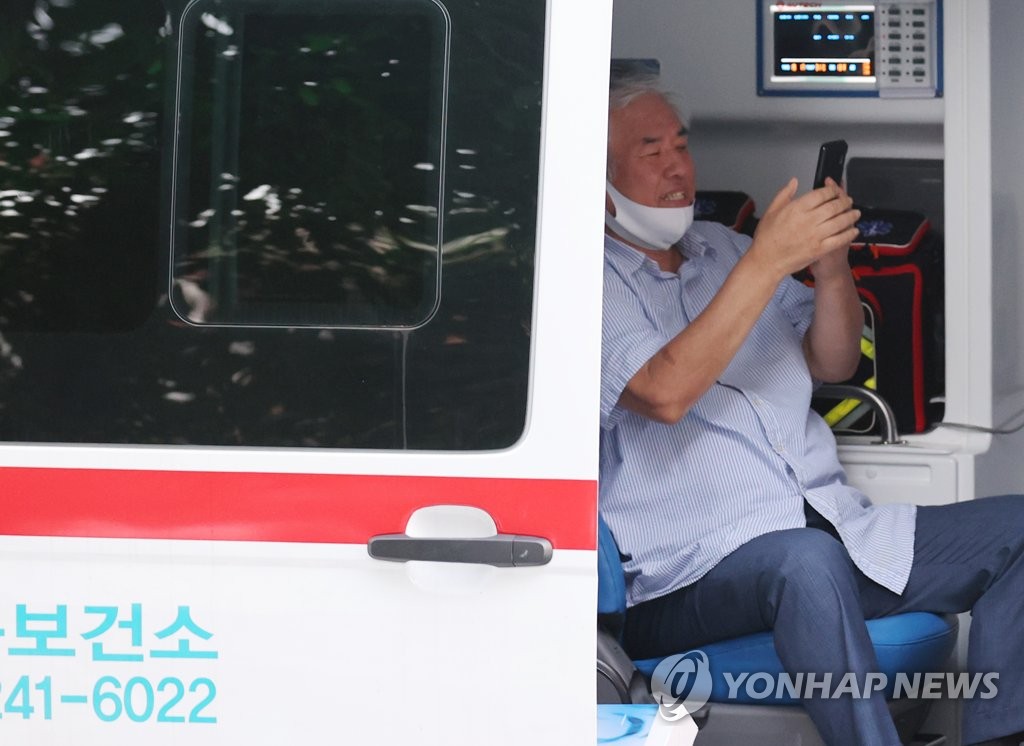 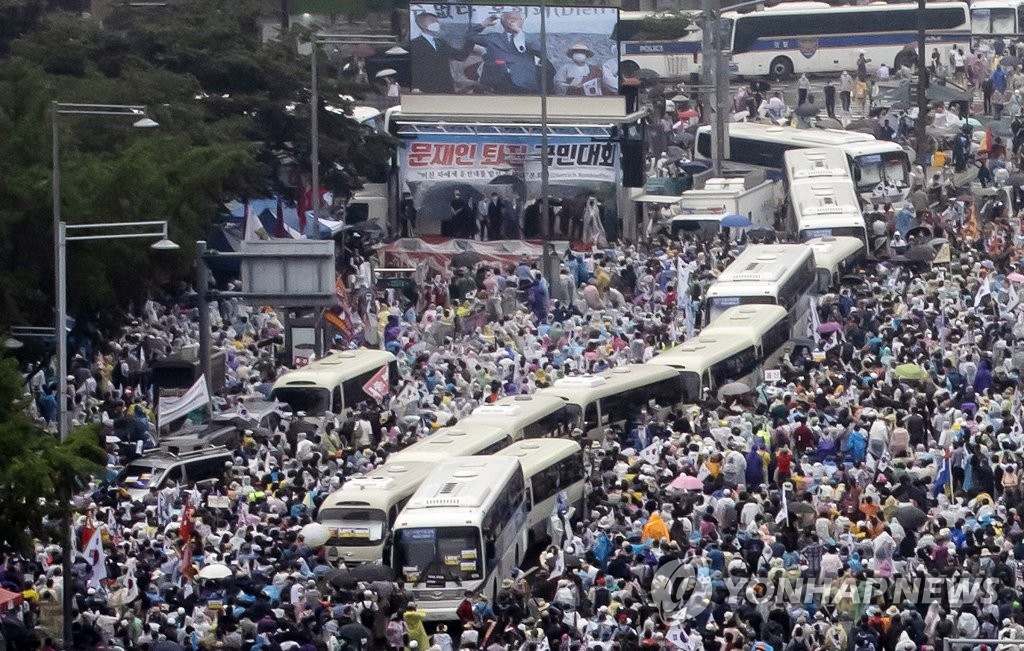