The ministers reaffirmed the importance of an open and rules-based multilateral trade regime, the ministry said.

The move came after a revised agreement of the regional financial safety net -- known as the Chiang Mai Initiative Multilateralization (CMIM) -- went into effect.

The 13 countries agreed to revise the agreement in May last year to reinforce financial support, including the flexibility to extend the period of provision under the International Monetary Fund-linked portion of the CMIM agreement.

The three ministers welcomed the revised agreement, saying that South Korea, China and Japan will continue to support the regional liquidity program.

CMIM, launched in 2010, refers to the US$240 billion pool that can be tapped through currency swap deals in times of financial crisis. 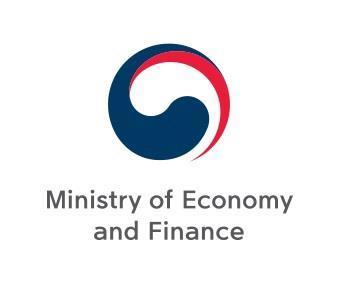