SEOUL, Sept. 18 (Yonhap) -- Two young brothers in Incheon who suffered severe burn injuries earlier this week were found to be abuse victims, in a tragedy that was compounded by the coronavirus pandemic.

The boys, 8 and 10, were engulfed in flames on Monday while cooking instant noodles for lunch. Their mother was absent, and the COVID-19 pandemic had forced schools to close. The boys were left on their own.

They called for help at 11:16 a.m., and firefighters arrived at the scene in 10 minutes to find the two unconscious on the floor of the completely charred house.

The older one suffered severe burn injuries on almost 40 percent of his body. The younger suffered mild burns on his leg, because, according to police, his older brother protected him from the encroaching fire. 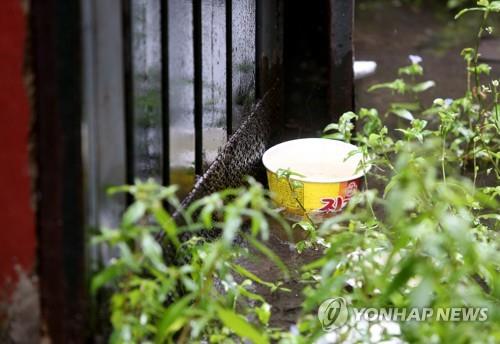 The police said on Thursday that their mother, 30, had long been under investigation for suspected child abuse and neglect.

Since September 2018, when the neighbors reported her to police, local child welfare workers have intervened to help out the boys, whose mother was suspected to have not only neglected them but also physically assaulted the older boy diagnosed with Attention Deficit Hyperactivity Disorder (ADHD).

Last month, the Incheon Family Court ordered the case to be handled by a local child welfare center. It stopped short of taking the boys away from their abusive mother, believing that it would be more helpful for the family to get counseling therapy than face forcible separation.

Amid new coronavirus outbreaks, however, counseling sessions reportedly didn't happen, and the mother continued to neglect the boys. 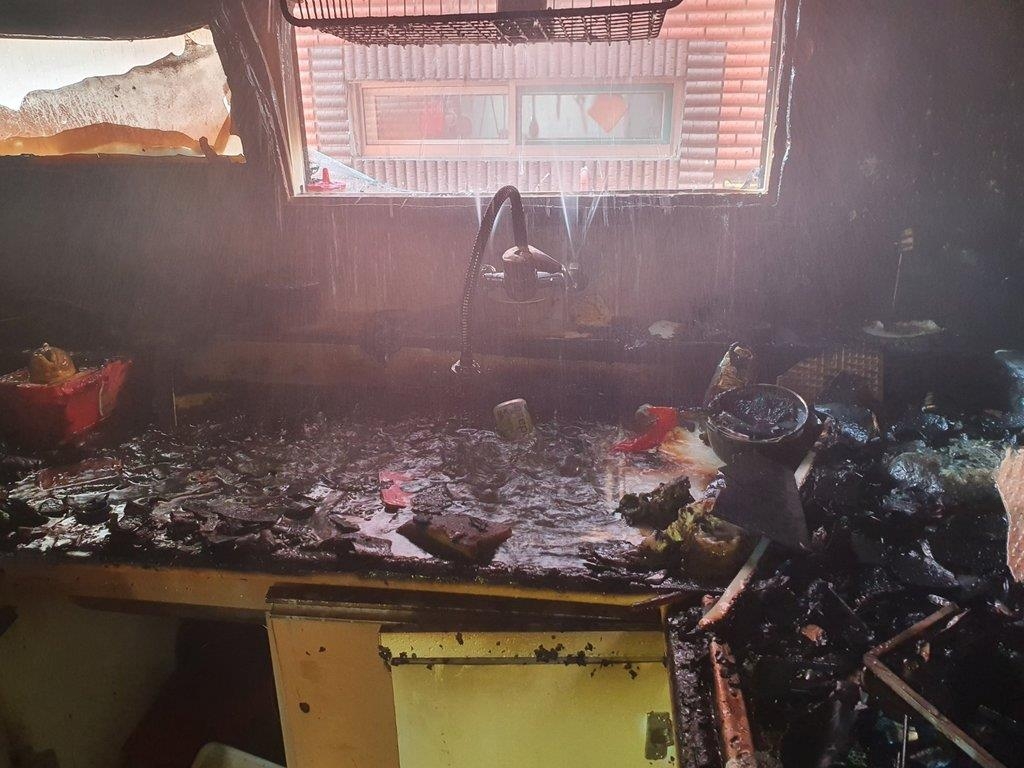 Schools in the greater Seoul area including Incheon have gone online since mid-August due to a surge in virus cases. Child welfare workers have also scaled back their services. Many children who live with abusive parents, like the boys, have been left without means to ask for help and connect to the outside world.

"The tragedy is more heart-wrenching to see because the boys were preparing meals on their own as COVID-19 forced them to attend classes remotely," Prime Minister Chung Sye-kyun wrote on his Facebook page on Wednesday, noting that the boys would have been in better hands with school staff and teachers had it not been for the pandemic.

"I will make sure the government puts in place measures for unattended children amid the COVID-19 pandemic," he said.

The older boy was said to be in serious condition and was being treated in an intensive care unit at a hospital, and the youngest was recovering.

The police said Friday that the boys' mother had been absent from the night before the accident and will be investigated for neglect charges. 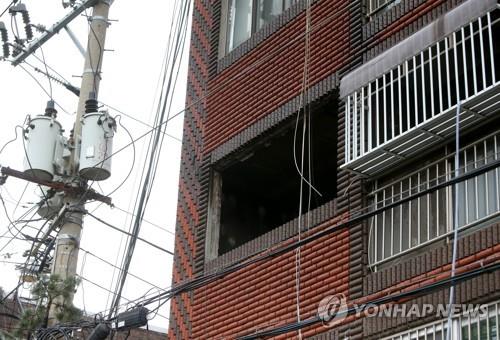