The film attracted 31,000 moviegoers on its opening day Thursday, outnumbering Christopher Nolan's sci-fi blockbuster "Tenet," which drew 17,500 viewers, according to data from the Korean Film Council.

The remake of the 1998 animated film of the same title has been at the center of controversies for months, prompting boycott movements on social media at home and abroad.

In the movie's closing credits, the company also thanks authorities in China's northern region of Xinjiang, where the film was partly shot. The Chinese government has been accused of persecuting millions of Uighur Muslims in the region. 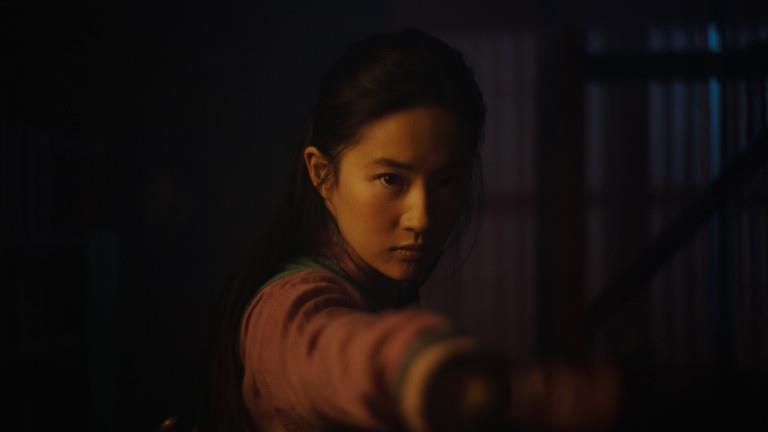