The SK Wyverns of the Korea Baseball Organization (KBO) said Friday that White has been ruled out for eight weeks with a broken bone in his left hand. With the regular season set to end on Nov. 2 and the Wyverns out of playoff contention, White is done for the year after just nine games with the Wyverns. 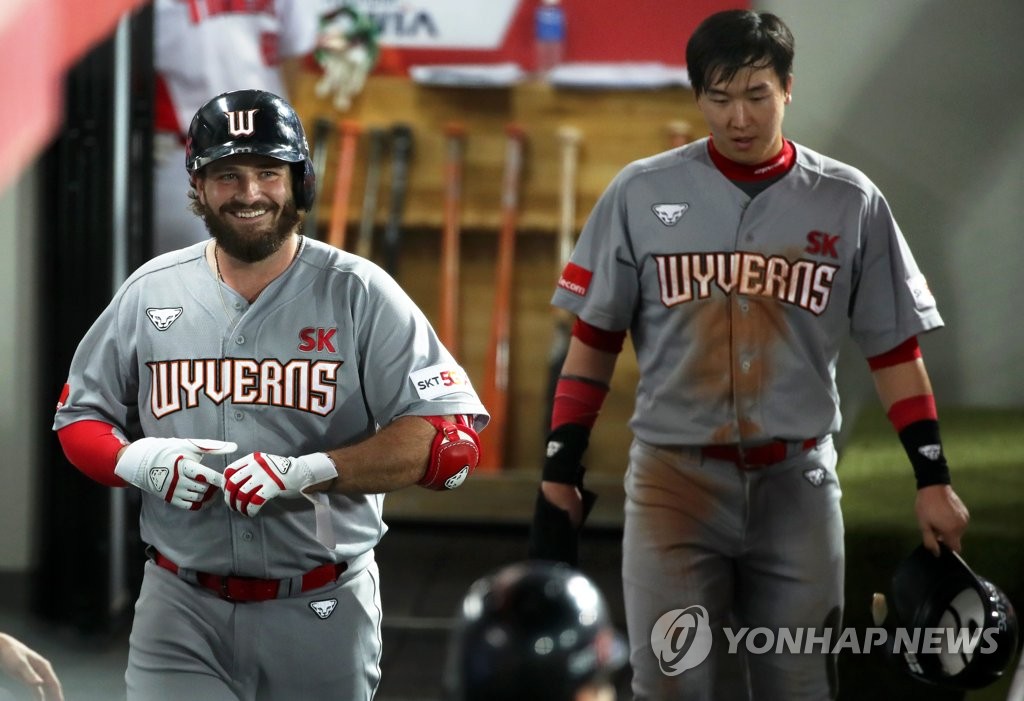 White was hit in the left hand by a pitch from NC Dinos' starter Drew Rucinski in Thursday's game.

White signed with the Wyverns in July. He made his KBO debut in late August, after serving his mandatory, 14-day quarantine upon arriving in South Korea.

White broke a bone in his right hand after getting nailed by a pitch in just his second KBO game on Aug. 25. He returned on Sept. 10 and then got hurt again in his seventh game back. 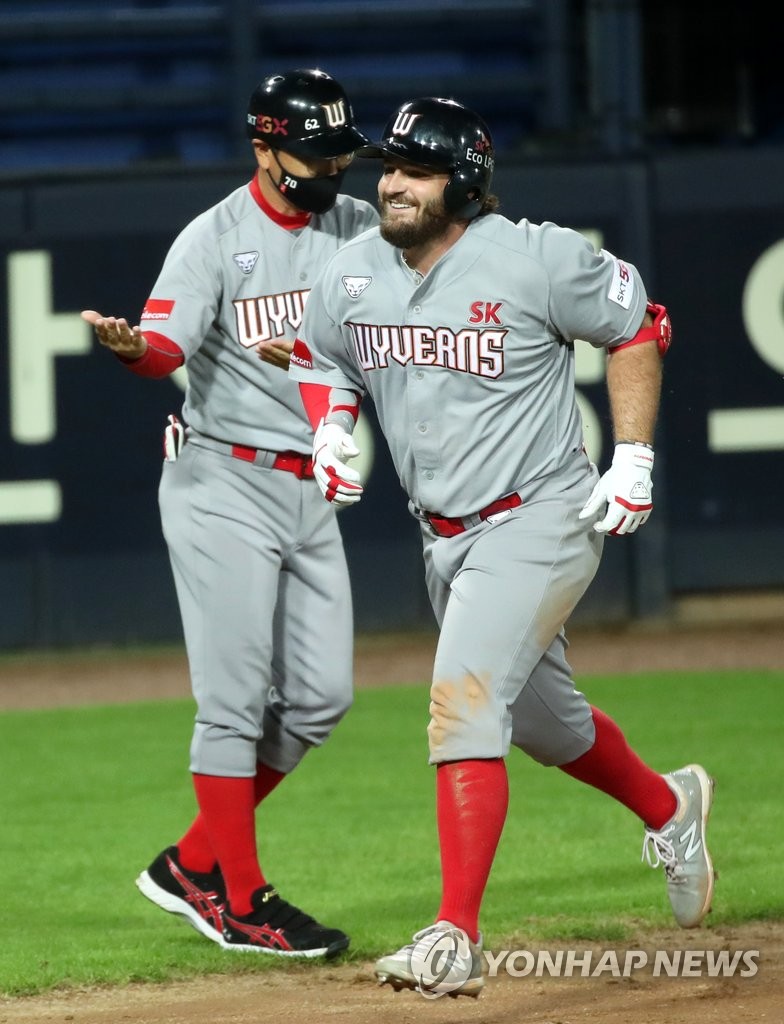 Ex-major leaguer White out for KBO season with broken hand

Ex-major leaguer White out for KBO season with broken hand