Of the new cases, 106 were locally transmitted and the rest came from overseas. 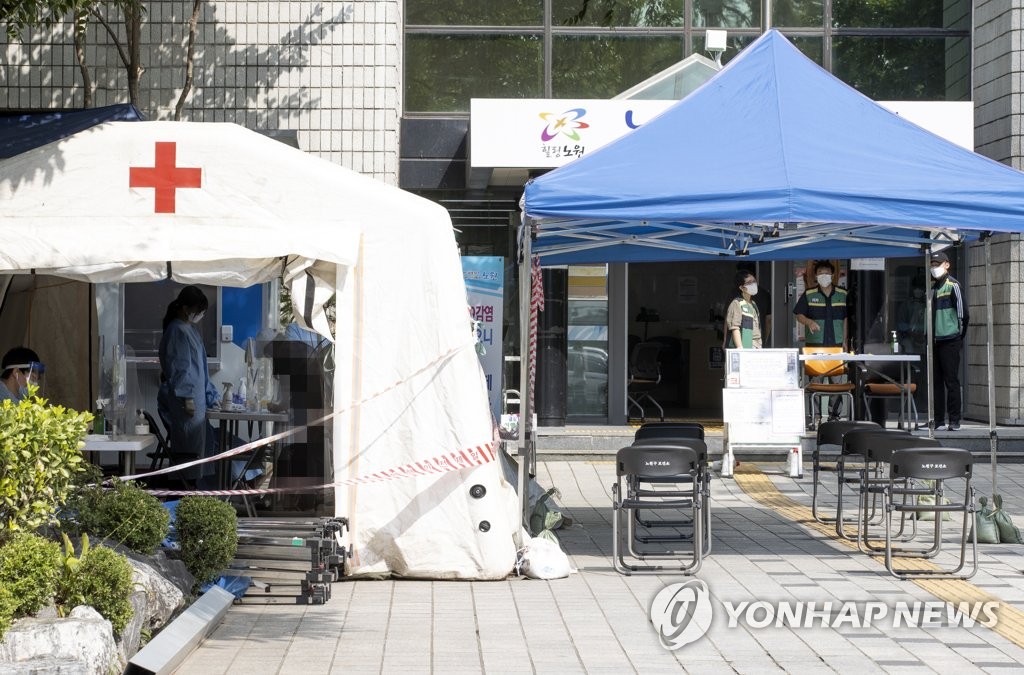 From earlier this week, the government relaxed the tougher virus curbs for the next two weeks, allowing smaller businesses to run till late hours and restaurants and cafes to operate as usual in the face of growing concerns that the tougher measures will further hurt the economy already blighted by the pandemic. 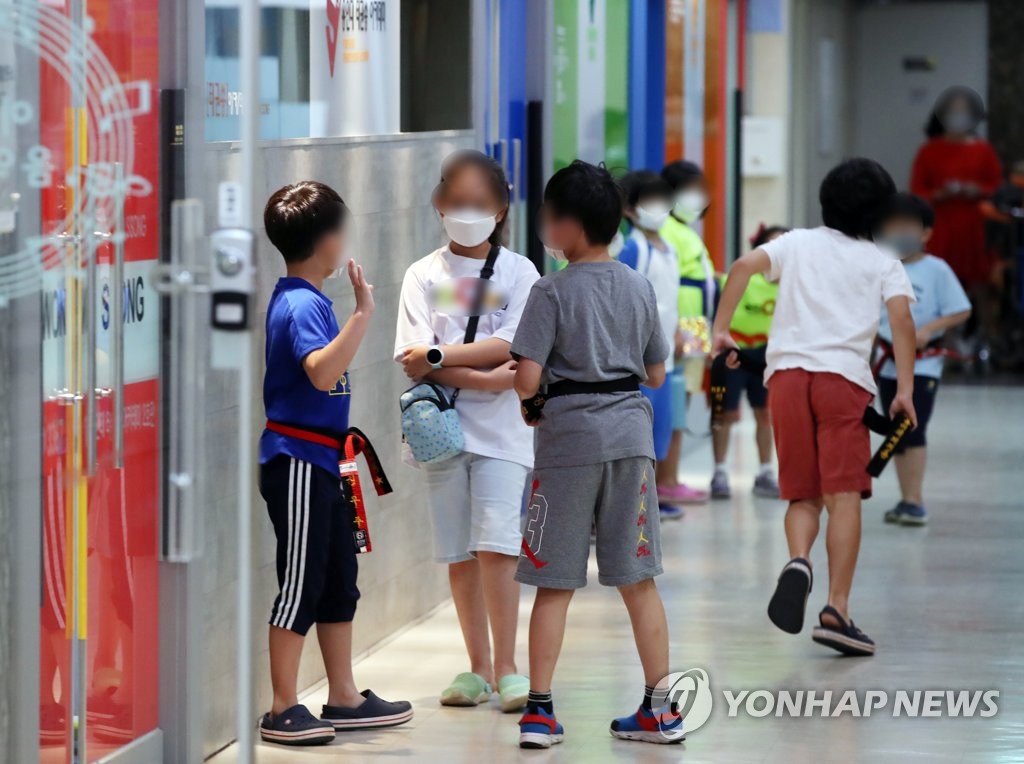