(ATTN: UPDATES with company's confirmation and comment in 3rd para)

SEOUL, Sept. 19 (Yonhap) -- A worker at a Hyundai Motor Co. plant in the southeastern city of Ulsan tested positive for the new coronavirus, the company said Saturday.

The man in his mid-30s was confirmed in the morning to have contracted COVID-19, a Hyundai spokesman said over the phone.

"The company expects no production losses from the latest infection at its plant for now as he belongs to the facility management department, not the assembly lines," the spokesman said.

Authorities are tracing his contacts and plan to test 25 people, including his co-workers, for the virus. His two family members took tests and are awaiting the results.

He worked at the plant Wednesday when he began to show symptoms. He traveled to Seoul and the southeastern city of Daegu on Thursday and took a test on Friday, according to local health authorities.

He is the second case at Hyundai Motor's factories in Ulsan. The first case occurred on Feb. 28, forcing the nation's biggest carmaker to shut down one of the plants. 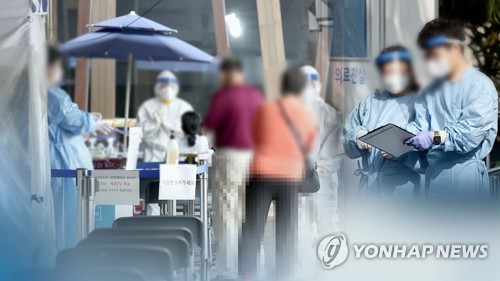