SEOUL, Sept. 20 (Yonhap) -- South Korea's new coronavirus cases dipped below 100 for the first time in more than a month on Sunday on the back of the country's strict social distancing scheme, but untraceable infections still pose a challenge to the country's virus fight. 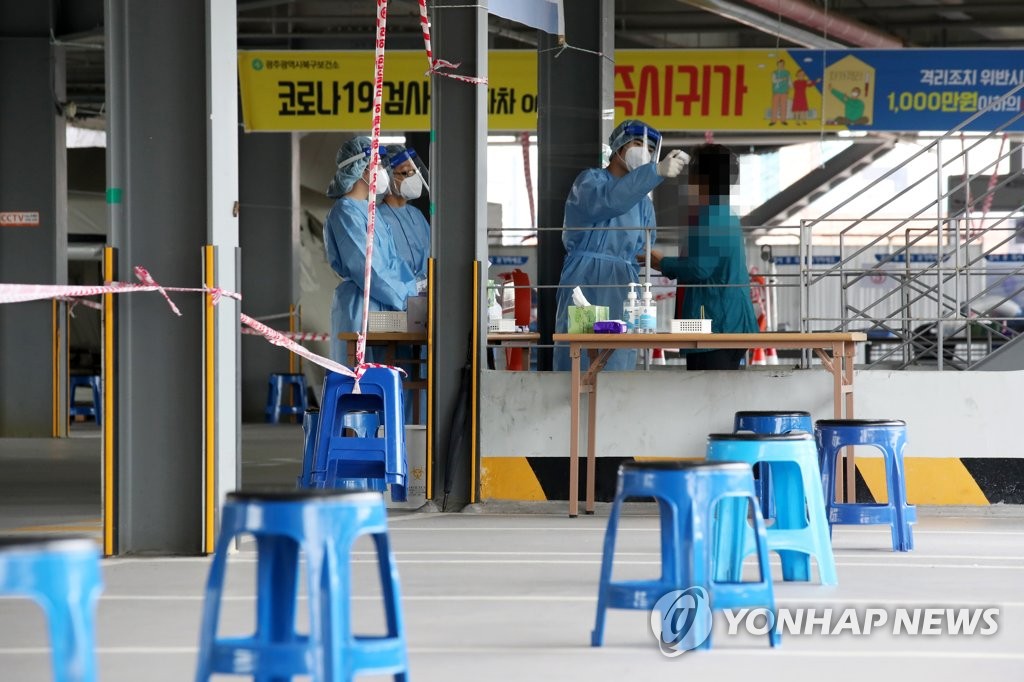 The greater Seoul area that houses around half of the nation's population earlier adopted the so-called enhanced social distancing policy, which made it mandatory for restaurants to offer only takeout after 9 p.m. This was lifted last week, but the Level 2 scheme is still in force nationwide.

South Korea will decide later in the day whether to extend the Level 2 scheme for areas outside the greater Seoul area.

Cases with unknown transmission routes accounted for a record high of 28.1 percent of all cases reported in the past two weeks, according to the latest data provided on Saturday.

As of Saturday, a total of 24 cases linked to a property developer in Seoul's Gangnam district has been confirmed since the first related case was reported Tuesday.

Those traced to Yonsei Severance Hospital in western Seoul reached 48, while a nursing home in Goyang, north of the capital, reported a total of 19 cases. Cases tied to production lines of Kia Motors Corp. reached 16 as well.

Infections tied to last month's anti-government rallies came to 613. On the previous day, the Seoul city government said it will sue the pastor who led the demonstrations for exacerbating the outbreak and hampering authorities' tracing work by instructing followers to give false information. 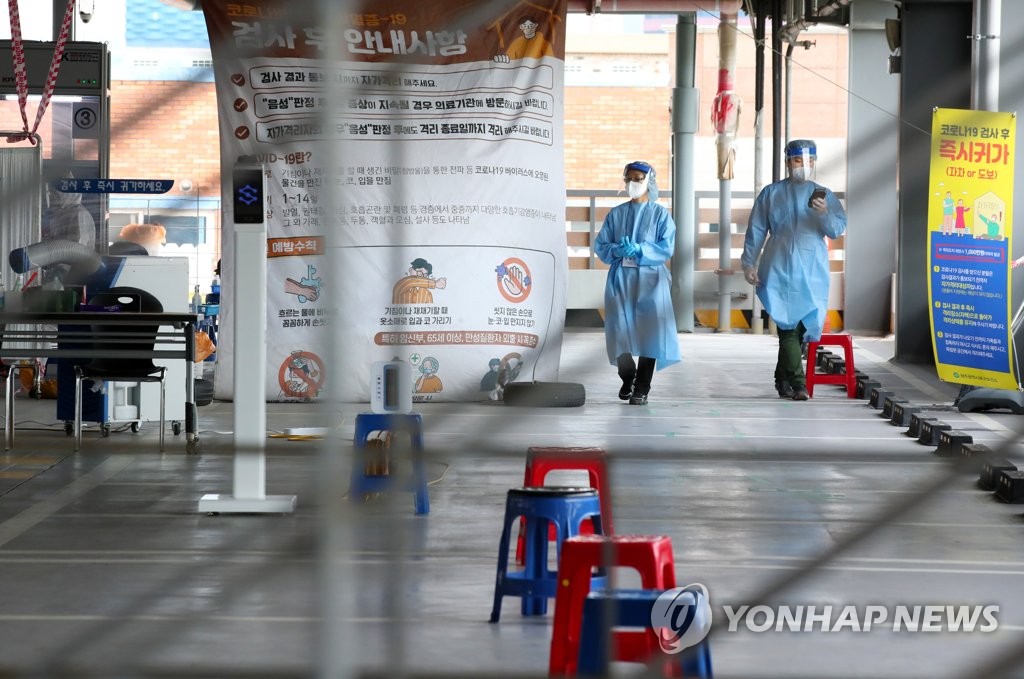 A total of 20,158 people has been released from quarantine after making full recoveries, up 188 from the previous day.