SEOUL, Sept. 20 (Yonhap) -- South Korea's daily new coronavirus cases dipped below 100 for the first time in more than a month on Sunday on the back of the strict social distancing scheme, but the country opted to extend the measure by another week as untraceable infections still pose a challenge to its virus fight. 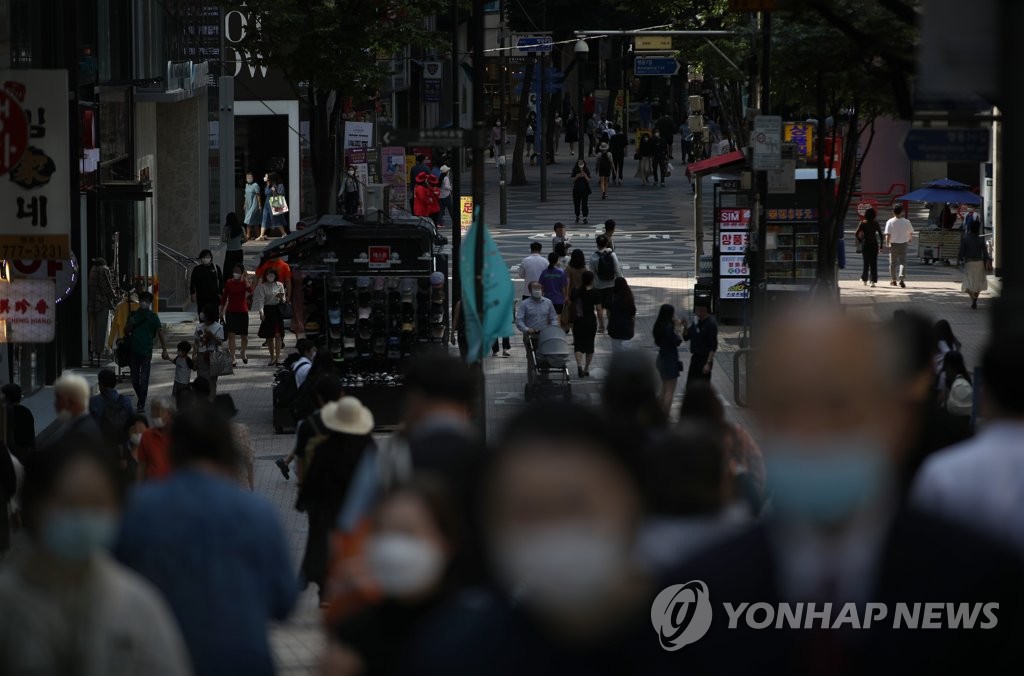 On Sunday, the country decided to extend nationwide virus curbs that have been under way since late August by another week as untraceable cases, coupled with cluster infections, persist ahead of the Chuseok holiday.

Under the decision, the country will maintain the Level 2 social distancing scheme, which has been in place since Aug. 23, for all areas of the country through Sept. 27. The measures were originally set to end on Sunday.

"With about a week remaining before Chuseok, the risk of loosening the distancing guideline, such as expansion of virus transmissions, far outweigh the benefits it may bring," Health Minister Park Neung-hoo said during a briefing.

South Korea has been urging people to stay home over the Chuseok period, saying that elderly people are more vulnerable to virus infections and the chance runs high for them to fall into serious or critical condition if they are infected.

Officials are also seeking to revise the country's current three-tier social distancing system to reflect key data other than the number of new daily infections, such as the number of critical patients and the fatality rate from COVID-19. 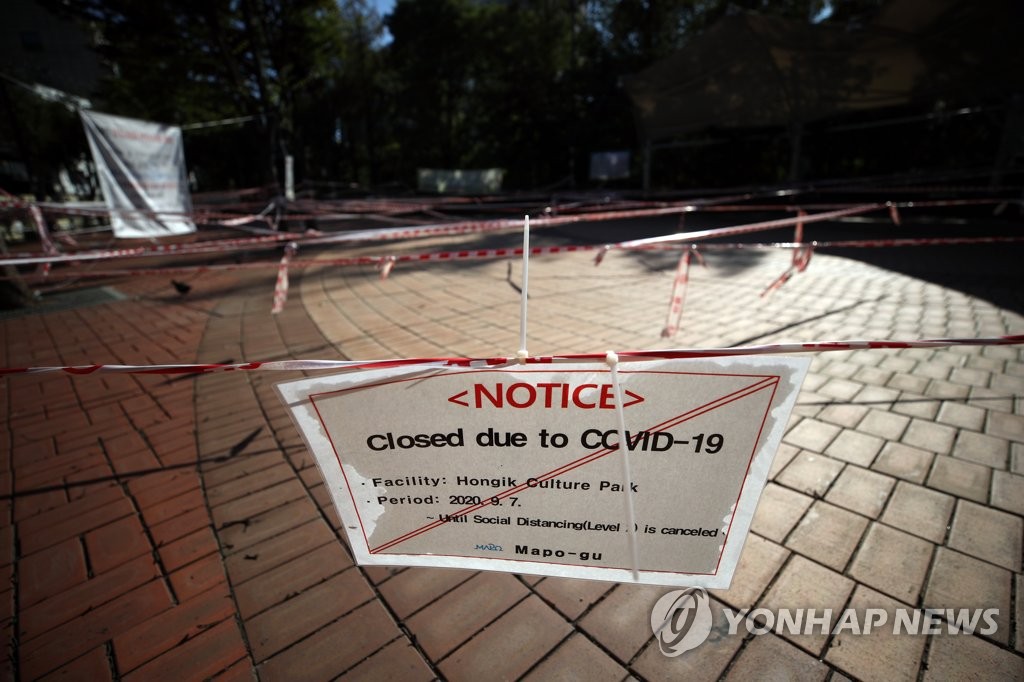 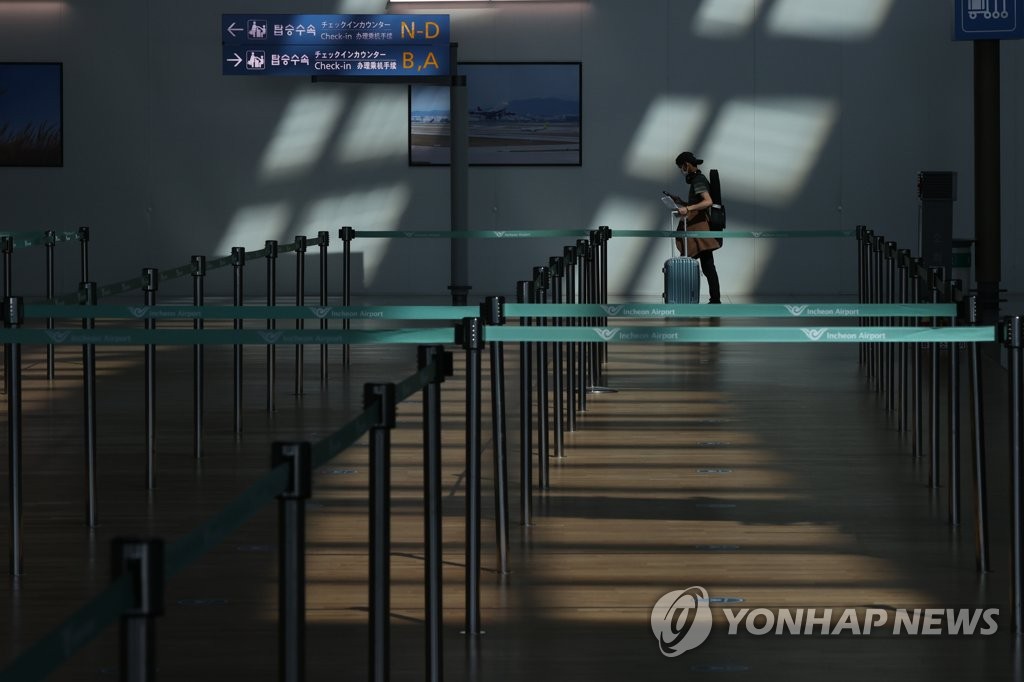