SEOUL, Sept. 20 (Yonhap) -- South Korea's major tech giants are anticipated to enjoy better-than-expected earnings during the third quarter, a poll showed Sunday, as they were able to save costs amid the global new coronavirus pandemic.

Samsung Electronics Co. is expected to post an operating profit of 10.3 trillion won (US$8.85 billion) in the July-September period, up 32.56 percent from a year earlier, according to the market consensus compiled by Yonhap Infomax, the financial arm of Yonhap News Agency.

The world's top smartphone maker is estimated to enjoy sales of 63.6 trillion won during the cited period, rising 2.6 percent over the period.

It would mark the first time for Samsung to post a quarterly operating profit of more than 10 trillion won since the fourth quarter of 2018. 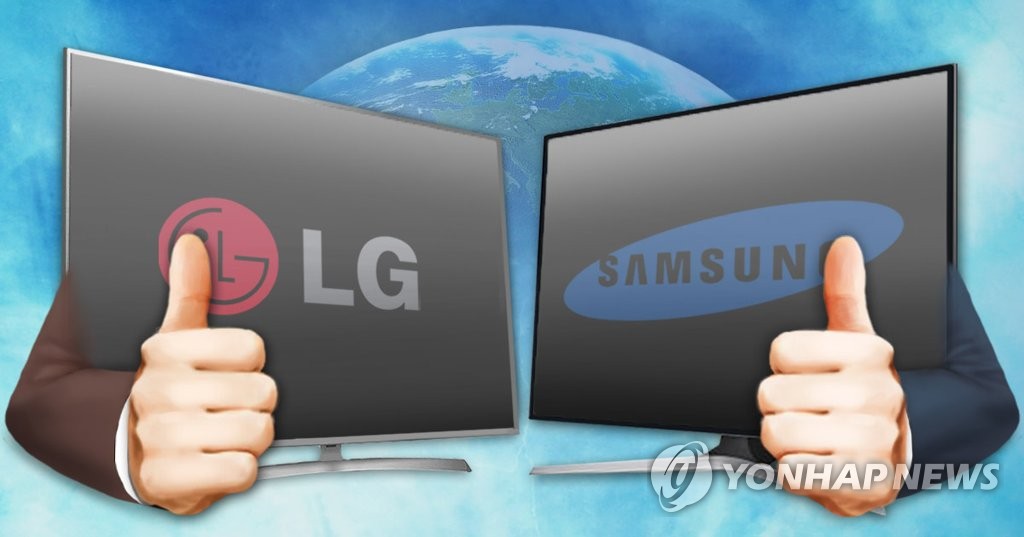 Analysts said Samsung's sound performance despite the economic jitters sparked by the COVID-19 pandemic came as it was able to cut marketing costs as more people purchased goods online.

Samsung's new smartphones, such as the Galaxy Note 20 series and foldable handsets, also helped the company's mobile division, they added.

Analysts attributed the growth to rising demand for home appliances such as dishwashers and dryers, which came as people spent more time at home.

Due to the prolonged lockdowns and social distancing schemes around the globe, the tech giants were also able to sell more premium TVs, analysts said.

The operating profit of SK hynix Inc., South Korea's No. 2 chipmaker, is expected to more than double to reach 1.2 trillion won in the third quarter on-year, the poll showed.