SEOUL, Sept. 20 (Yonhap) -- The number of new coronavirus infections in Seoul and its adjacent areas has surpassed 10,000 since the first outbreak in late January, health officials said Sunday.

As of Sunday morning, the number of COVID-19 infections in Seoul, its surrounding Gyeonggi Province and the western port city of Incheon came to 10,007 in total, according to the Korea Disease Control and Prevention Agency (KDCA). It represents 43.6 percent of the country's total confirmed infections of 22,975.

Seoul, the country's capital with a population of around 10 million, saw a total of 4,972 people infected with the virus, with the numbers for Gyeonggi Province and Incheon reaching 4,156 and 879, respectively.

The greater Seoul area is home to about half of the country's population of some 52 million.

South Korea reported its first outbreak in mid-January, but the greater Seoul area had been relatively well shielded from the highly contagious virus at an early stage.

In recent months, however, the region has accounted for the lion's share of daily infections, forcing the Seoul government to tighten social distancing rules and restrict face-to-face services at Protestant churches responsible for the spread of the virus.

Daily cases in the greater Seoul area peaked at more than 400 in mid-August but have been on a steady decline ever since.

On Sunday, the country reported 82 new infections, marking the first time in more than a month that the figure has stayed below 100. Of them, 57 cases were reported in Seoul and its surrounding areas. 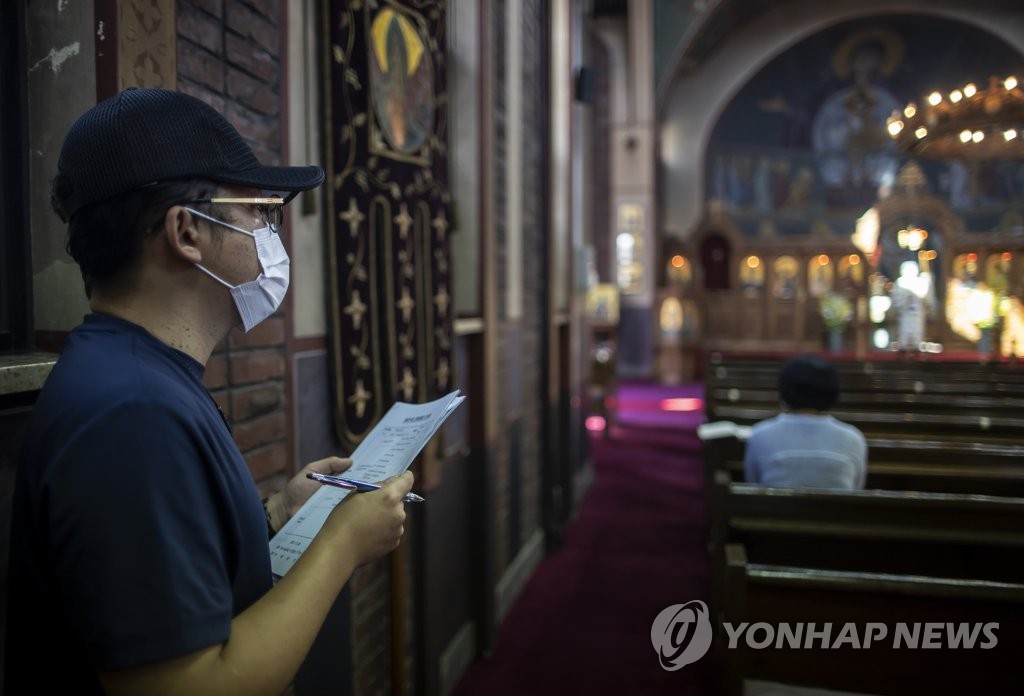