SEOUL, Sept. 20 (Yonhap) -- Son Heung-min was a one-man wrecking crew for Tottenham Hotspur on Sunday, as he went off for a career-high four goals in a rout over Southampton.

The South Korean star led the Spurs' rally for a 5-2 victory in their second Premier League match of the season at St Mary's Stadium in Southampton. 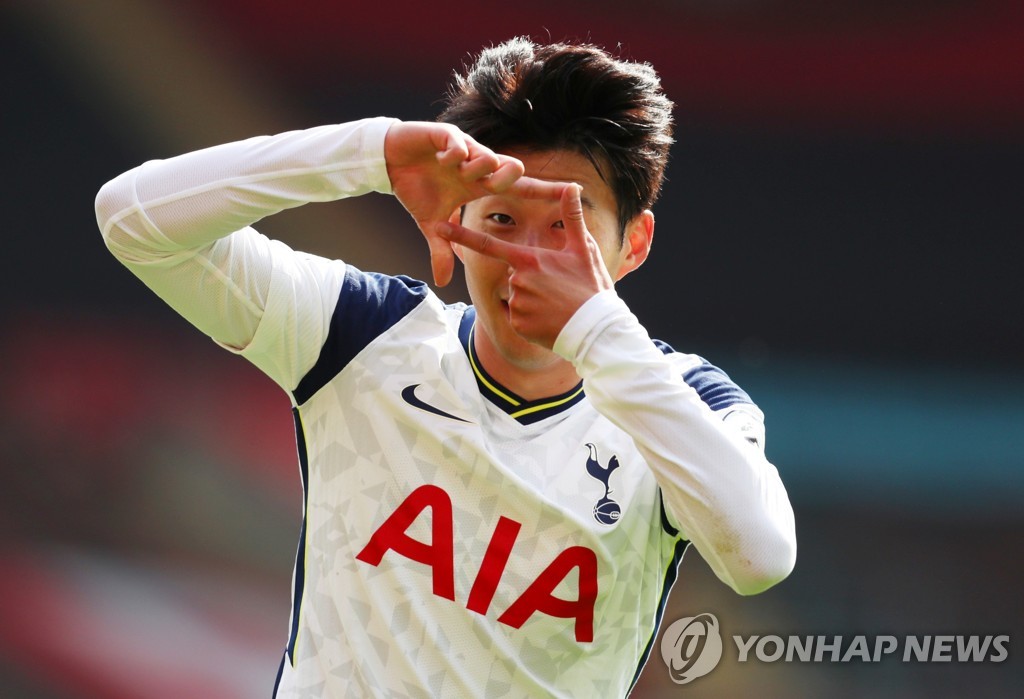 It was Son's first hat trick in the Premier League. His previous trifecta came at an FA Cup match in 2017.

With the Spurs down 1-0 near the break, Son scored the equalizer during injury time. Then he exploded for three goals in the second half, in the 47th, 64th and 73rd minutes, to lead Tottenham's rally.

Harry Kane added a fifth Tottenham goal in the 82nd. Danny Ings, who opened Southampton's scoring in the 32nd, scored on a 90th-minute penalty, though it was far too little and too late. 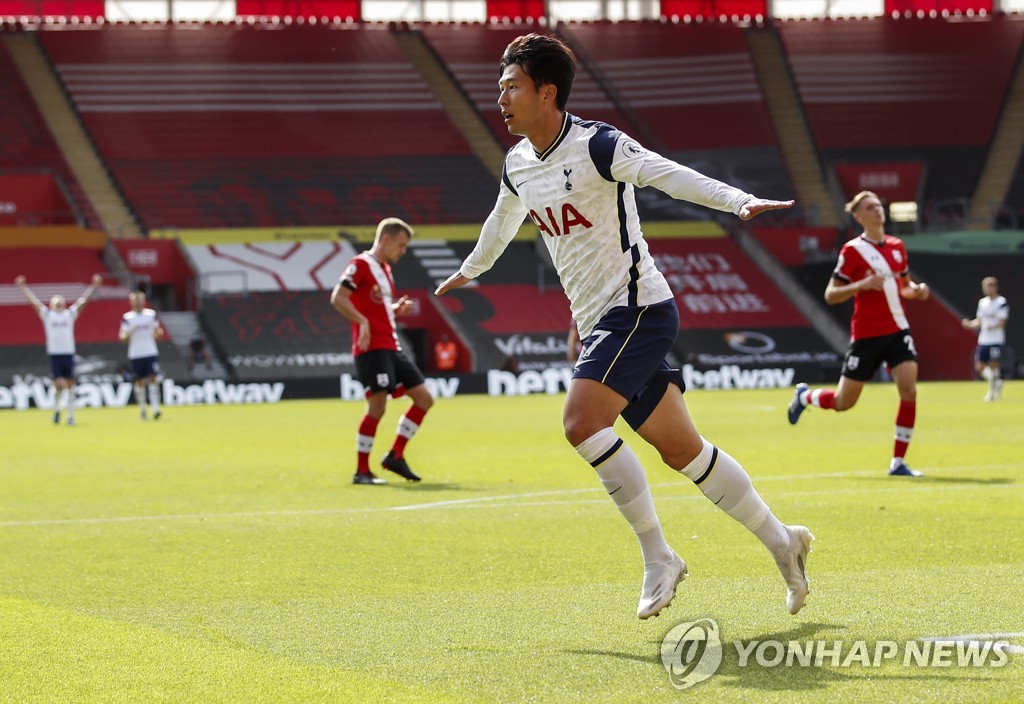 Son had been quiet in his first two matches of the season earlier this month: in the Premier League season opener against Everton and a UEFA Europa League qualifying match versus Lokomotiv Plovdiv.

With these four goals, Son has now netted 10 goals in 12 career matches against Southampton.

All of Son's goals were set up by Kane, who became the first Premier League player to assist on four goals.

Son's single-season high for goals in a Premier League season is 14 from 2016-2017. He had 11 goals last season despite missing some time with a broken arm. 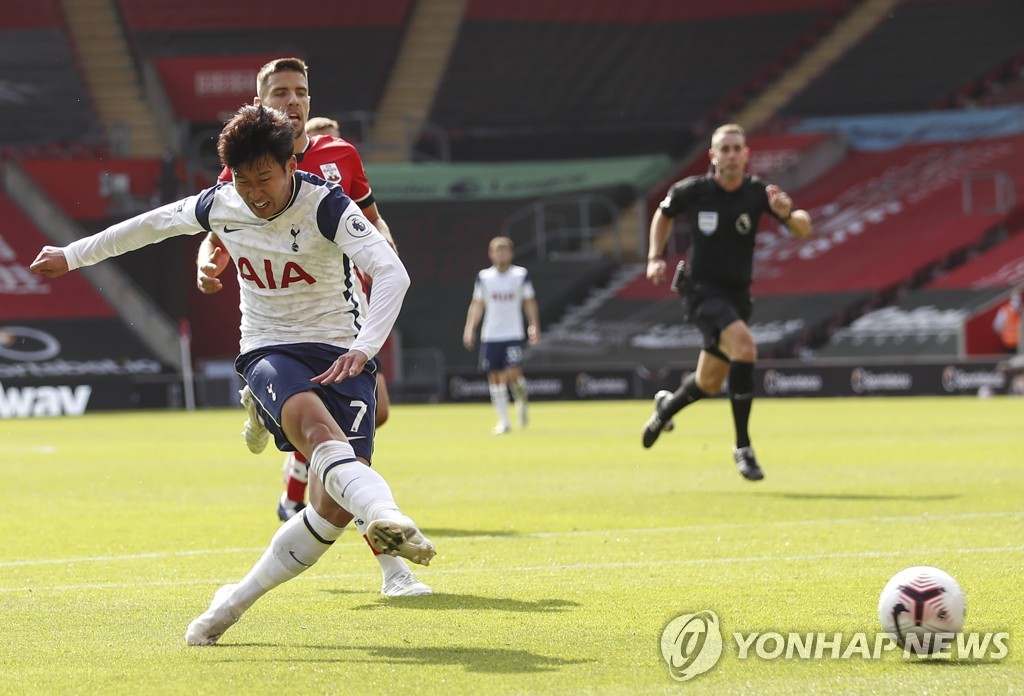