Hong said the government will draw up a long-term plan by the end of this year to promote "green" growth and biotechnology to drive the nation's economy in future decades.

"The government will spare no efforts to help green and biotechnology become a future grown engine," Hong told a meeting with economy-related ministers.

In July, the government said it will invest 160 trillion won (US$134 billion) by 2025 under a bold stimulus package that will create 1.9 million jobs and kick-start the coronavirus-hit economy. 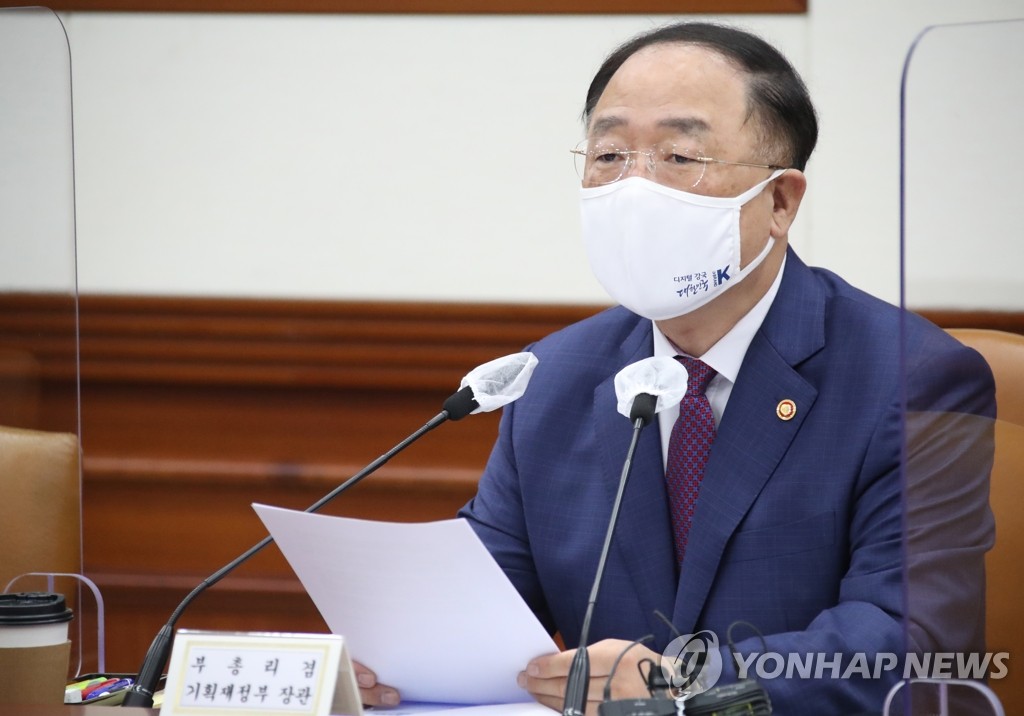 S. Korea to launch supercomputer for biotechnology in 2023

S. Korea to launch supercomputer for biotechnology in 2023