Samsung GEMS, a robotics wearable that assists users who have trouble walking, running or standing up, was introduced last year. It currently has three models: the GEMS Hip, GEMS Knee and GEMS Ankle. 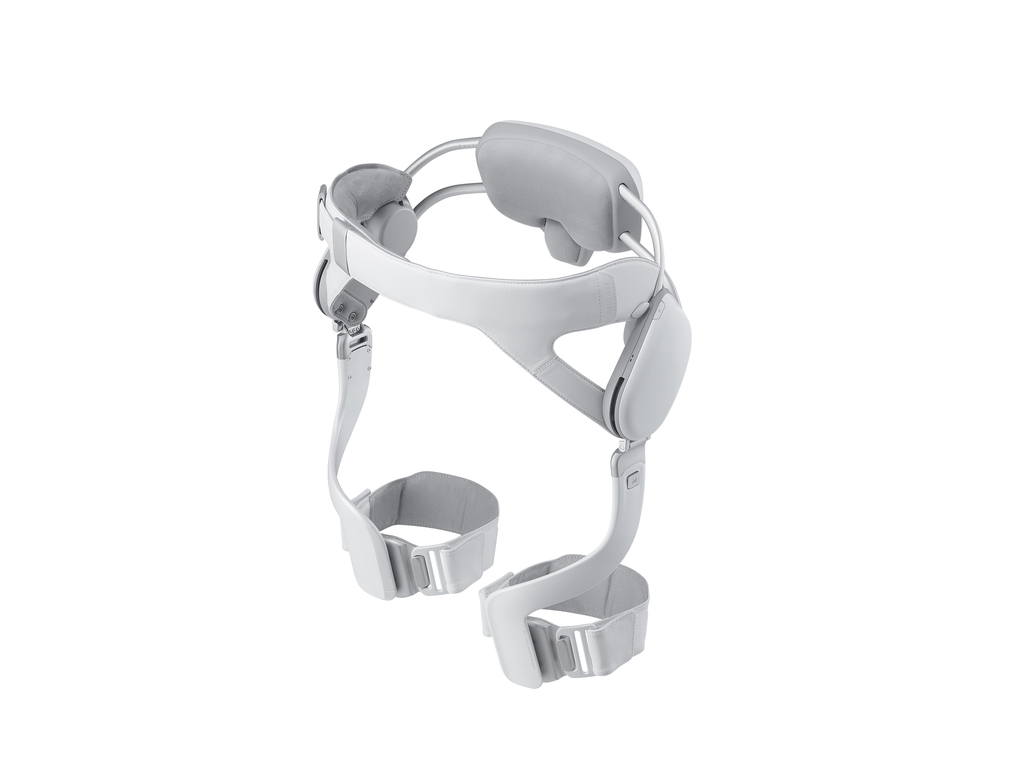 Samsung said its GEMS Hip, an exoskeleton worn on the waist, reduces energy expenditure by 24 percent while walking and increases walking speed by about 14 percent.

The GEMS Hip also earned the ISO 13849 certification, which applies to safety-related parts of control systems, it added.

"Unlike industrial robots, personal care robots are operated by people in their daily lives, so safety is the most important factor," the company said. "We will apply differentiated safety technologies for various robot products to help consumers improve their quality of life."