A female Seoul resident in her 20s tested positive for the virus in March and was confirmed to be infected again in early April after recovery, in what may be the country's first case of COVID-19 reinfection.

The Korea Disease Control and Prevention Agency (KDCA) said it is too early to say that the case was a coronavirus reinfection as a related study is under way.

But health authorities said if the case is confirmed as reinfection, not as a relapse case, it indicates the possibility of a person contracting the virus repeatedly.

"It also means that as immunity cannot last forever, COVID-19 may show similar pattens of the cold or flu that can reinfect people," KDCA Director Jeong Eun-kyeong said in a press briefing.

If the case is confirmed to be reinfection, the outcome could affect the country's response to the virus, including the development of vaccines and treatments.

Reinfection occurs when a pateint is infected with the virus after making a full recovery. Health experts said a relapse case occurs when traces of inactivated virus fragments are detected and show up in test kits. 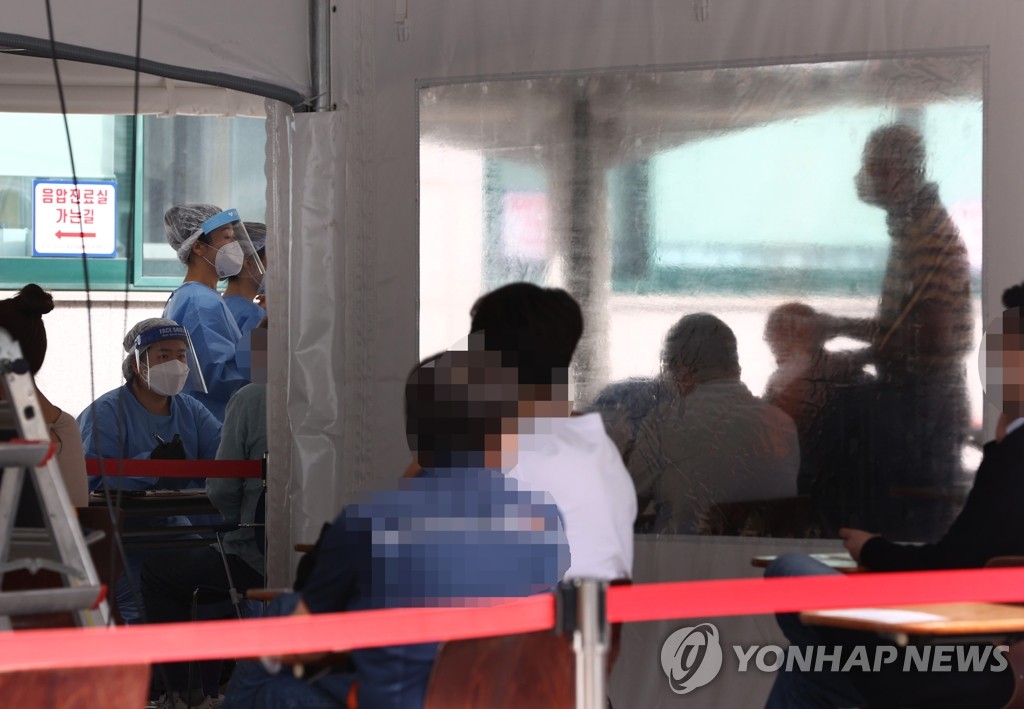 The woman in the suspected reinfection case reportedly contracted the so-called V genetic strain of the new coronavirus initially and was infected with the GH clade later.

Since April, the GH clade has been mostly detected in South Korea from a series of cluster infections, including the one tied to a nightlife district in downtown Seoul. The GH strain is known to spread faster than other types of the virus.

The second-most-common COVID-19 strain here was clade V, mostly detected in cases tied to the first wave of the virus outbreak back in February and March.

The KDCA said the woman showed mild symptoms in both cases. It is not known whether she developed enough antibodies against the virus when the woman was infected with the virus again seven days after recovering from the respiratory illness.

"As the GH clade is detected in most virus cases recently, we've judged that it would be rare to find a suspected reinfection case. But we need constant monitoring and study over COVID-19's variation and its impacts," Jeong said.

The number of COVID-19 relapse cases in South Korea came to 705 as of Sunday, according to health authorities.