The rules, which aim to keep the growth rate of government spending at a level of nominal growth of gross domestic product (GDP), will be announced by the end of this month, Hong told lawmakers.

However, such rules will be exempted in time of a crisis, like the coronavirus pandemic, Hong said.

The move comes amid concerns that this year's four extra budgets could strain fiscal health. 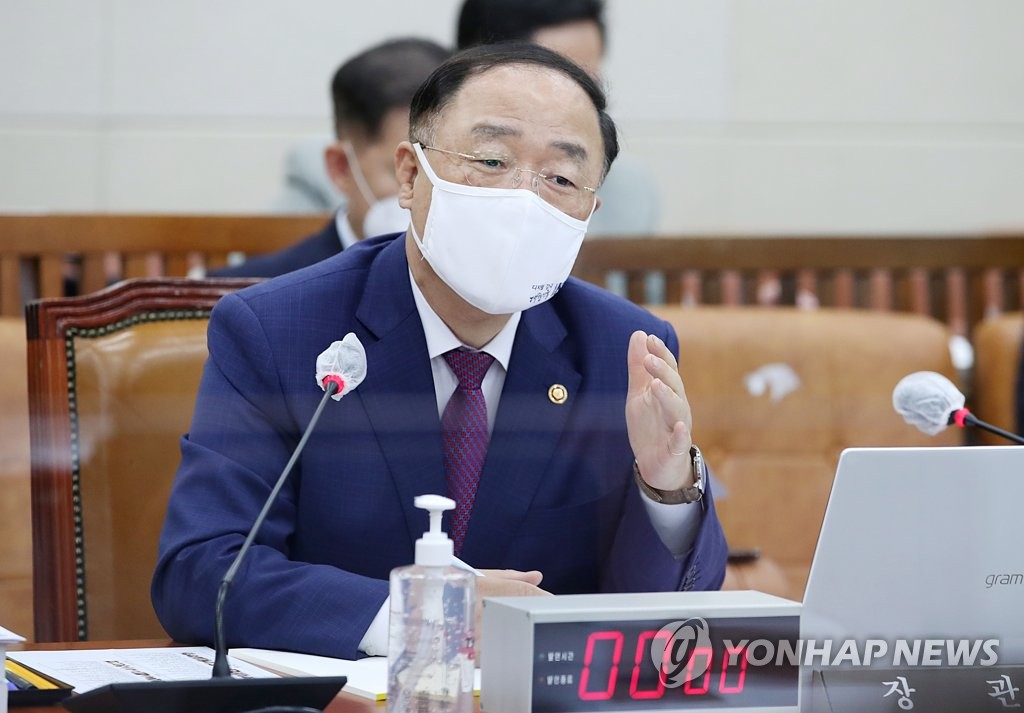