SEOUL, Sept. 21 (Yonhap) -- Cash-squeezed Doosan Group said Monday that it has signed a deal with a local private equity fund to sell its headquarters building in Seoul for 800 billion won (US$689 million).

The sale of Doosan Tower is part of Doosan Group's plan to repay its 3 trillion won in debt extended by its creditors, including the Korea Development Bank (KDB), the group said.

Under the deal with Mastern Invest Management, Doosan Group will sell the building in downtown Seoul on Sept. 28.

Earlier this month, the group said it will sell new shares worth 1.3 trillion won of its power plant-building affiliate Doosan Heavy Industries & Construction Co. and other affiliates' assets to repay its debts. 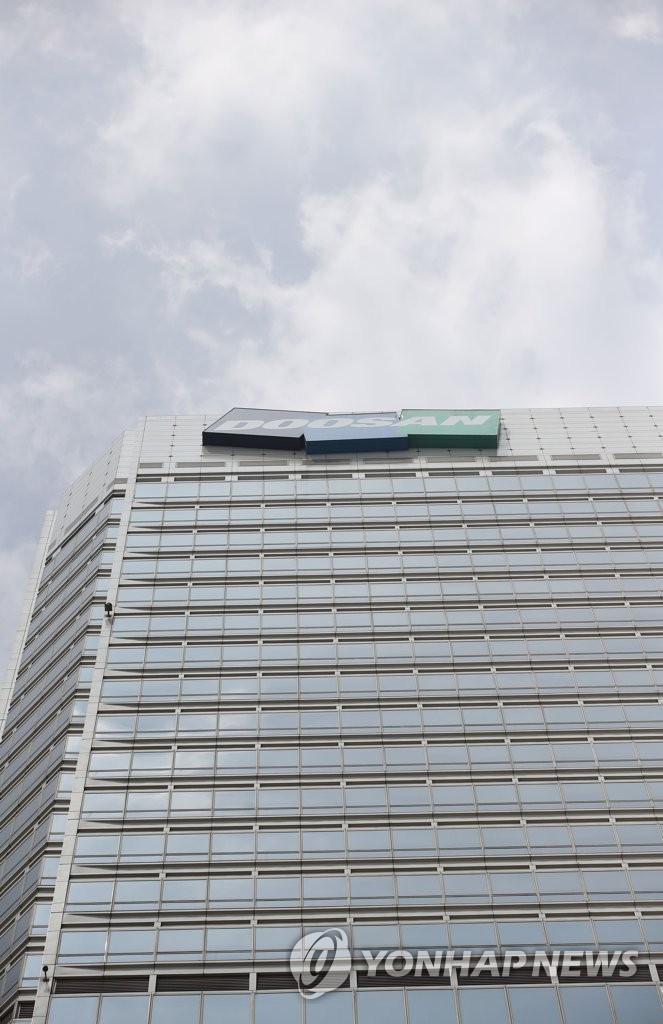