"BTS' "Dynamite" ranks No. 2 on the Hot 100 for a second week after spending its first two weeks on the chart at No. 1," the report said. The Hot 100 chart is refreshed every Tuesday. 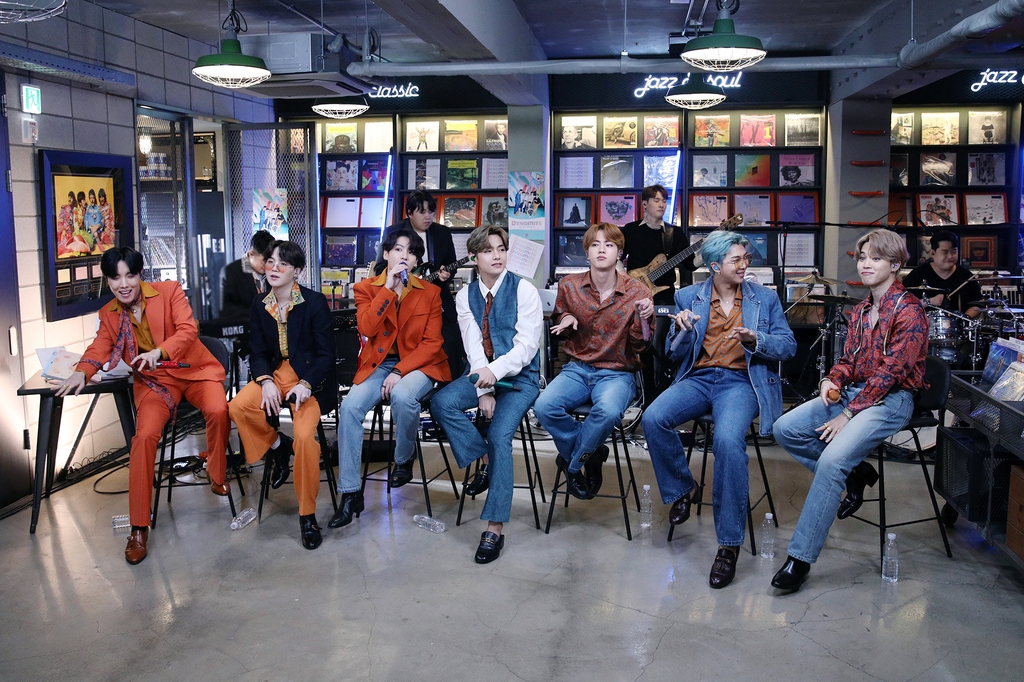 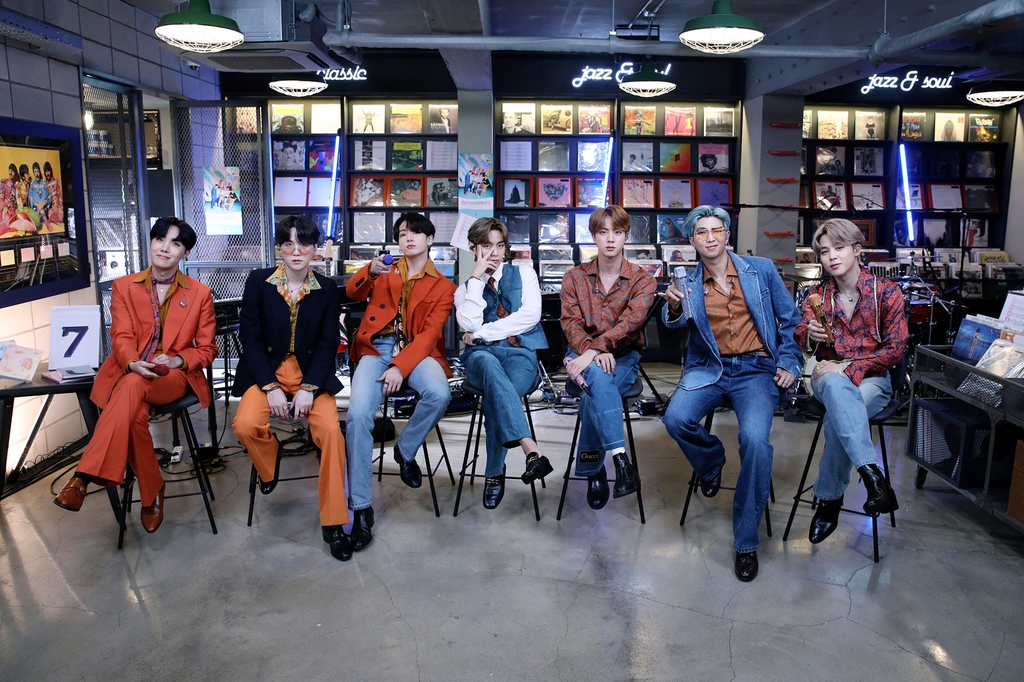 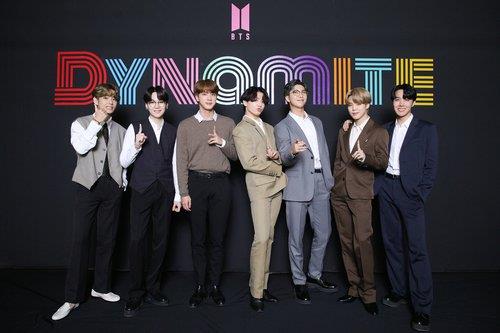 "Dynamite," meanwhile, reached No. 1 on the new Billboard's Global 200 Excl. U.S. chart, up one notch from a week ago, and finished second on the Global 200 chart, according to Billboard's official Twitter account.

The two charts, one inclusive of worldwide songs (Billboard Global 200) and the other including all territories excluding the U.S. (Billboard Global Excl. U.S), premiered a week ago and rank songs based on streaming and sales activity culled from more than 200 territories around the world. 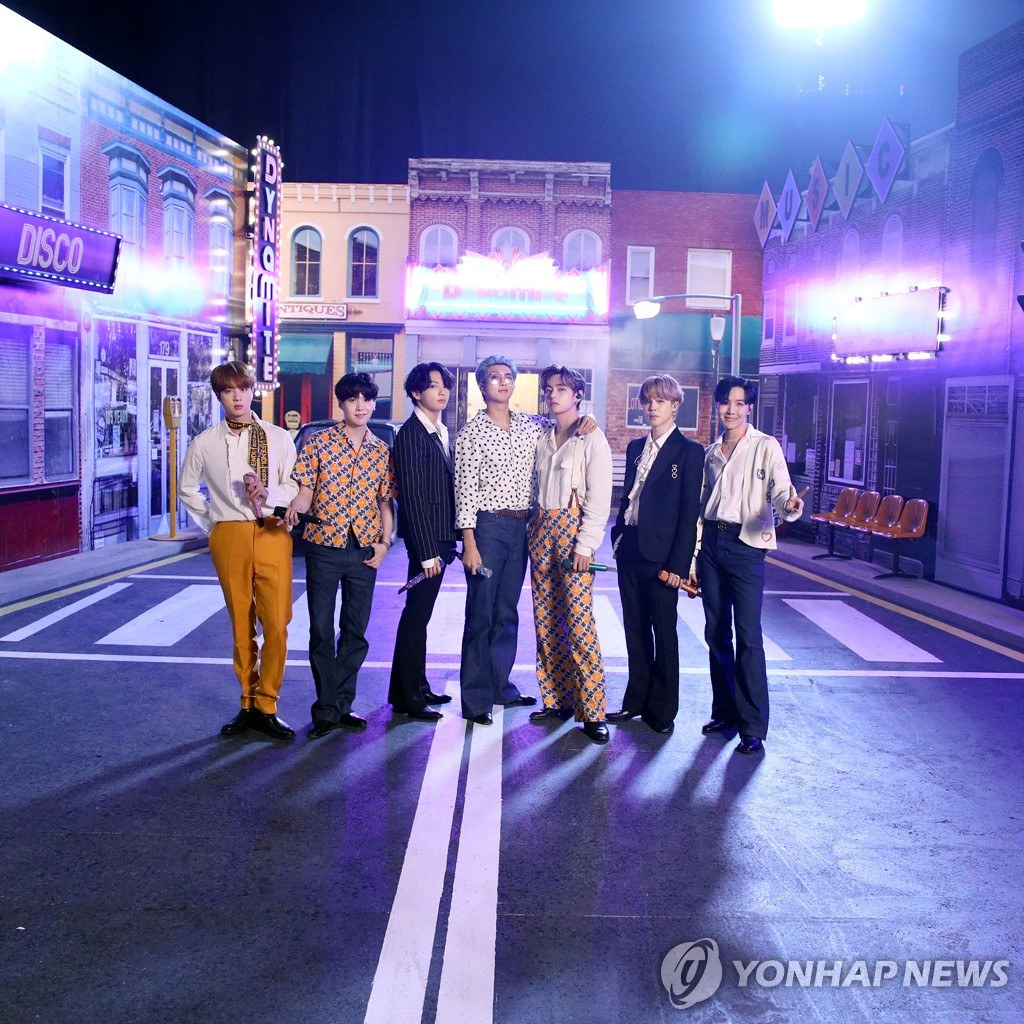 The popular K-pop group on Monday appeared on the "Tiny Desk Concert" show on National Public Radio in the U.S., presenting a live performance of "Dynamite" and other past hits.

The group plans to unveil a new choreography music video of "Dynamite" on Friday (U.S. time) through the popular online game "Fortnite" run by Epic Games, according to the American game company. 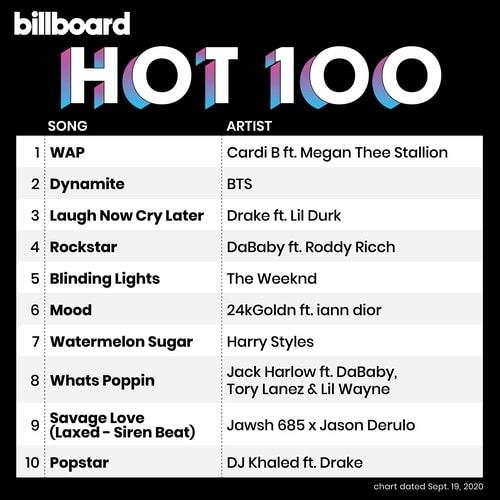