SEOUL, Sept. 22 (Yonhap) -- South Korea's daily new coronavirus cases stayed below 100 for the third consecutive day Tuesday as the country's virus fight is at a critical juncture ahead of the Chuseok holiday, the Korean version of Thanksgiving. Millions are set to travel across the nation next week to celebrate the five-day holiday.

The country added 61 more COVID-19 cases, including 51 local infections, raising the total caseload to 23,106, according to the Korea Disease Control and Prevention Agency (KDCA).

Tuesday's daily tally marks the lowest number since Aug. 13 when the comparable figure was 56.

The new virus cases also mark a further drop from the 82 and 70 cases reported Sunday and Monday, respectively.

The country's new daily infections had been in the triple digits since Aug. 14 due to cases tied to a church in Seoul and an anti-government rally, until falling below 100 over the weekend.

"Due to the untraceable cases, South Korea could suffer yet another spike in the number of new cases if we lower our guard," Kwon Joon-wook, a senior health official, said during a daily briefing.

"But we are clearly in a different situation compared to European nations, which are on the verge of facing another lockdown," Kwon added.

Over the past two weeks, 26.6 percent of the newly added cases had unknown infection routes. Around 25 percent of additional patients were traced to group infections as well. 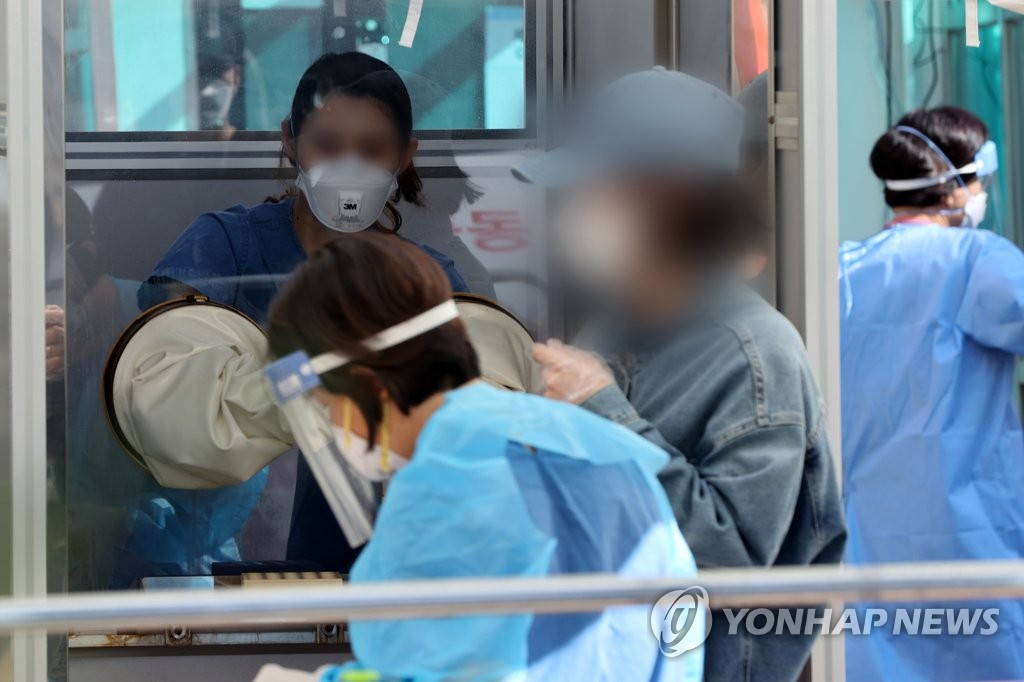 On Sunday, the government decided to extend nationwide virus curbs for another week on concerns that the spread of the virus may worsen again during the upcoming Chuseok holiday, which runs from Sept. 30 to Oct. 4.

South Korea also celebrates a three-day break from Oct. 9 to 11 to celebrate the Korean alphabet.

Under the decision, the country will maintain the Level 2 social distancing scheme, which has been under way since late August, until Sunday. After that, the government will implement a two-week special virus infection preventive scheme.

Health authorities warned that a massive migration of people during the upcoming holiday will "surely" cause another wave of the nationwide pandemic, urging people to stay home over the autumn harvest holiday.

Normally, millions of South Koreans travel across the nation to meet their families and relatives.

South Korea already has been announcing preventive measures for Chuseok, including banning people from eating at highway gas stations. Train operators will sell tickets for window seats only. 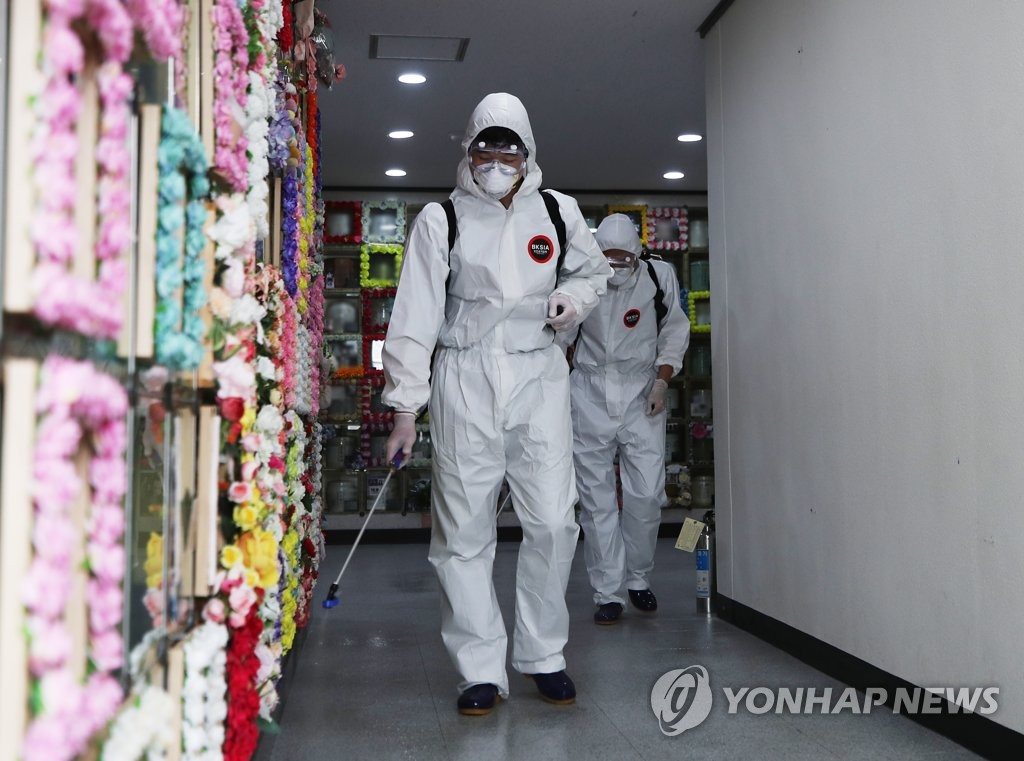 Of the additional locally transmitted cases, 20 came from Seoul, and 14 were reported from the surrounding Gyeonggi Province. Incheon, located west of Seoul, added two more patients.

Infections tied to last month's anti-government rallies came to 622 as of Tuesday, up three from the previous day.

A sauna facility located in the Gwanak Ward of the capital city reached 13, up three from a day earlier.

Fourteen more patients were also traced to a residential building in southern Seoul, raising the total to 39.

In Busan, one more patient was reported from Dong-A University, raising the total number of related cases to 13.

On Tuesday, Prime Minister Chung Sye-kyun was tested for COVID-19, as one of his staff was confirmed to have been infected with the virus.

The number of patients in serious or critical condition came to 164, up three from the previous day.

Four cases were from the United States. India and Uzbekistan were responsible for two cases each, and there were also infections traced to Russia and Turkey.

A total of 20,441 people have been released from quarantine after making full recoveries, up 193 from the previous day. More than 88 percent of the patients reported here have been cured.

Heath authorities have been looking into the nation's first suspected reinfection case of a woman in her 20s, but they said the latest finding does not necessarily indicate there will be new hurdles in developing a vaccine.

"The case will be officially classified as a reinfected case after going through more studies, including whether the virus found from the patient is contagious," Kwon said.

Kwon, however, said reinfections are very rare around the globe, adding there are only a total of six such cases in Hong Kong, the U.S., Belgium, Ecuador and India. 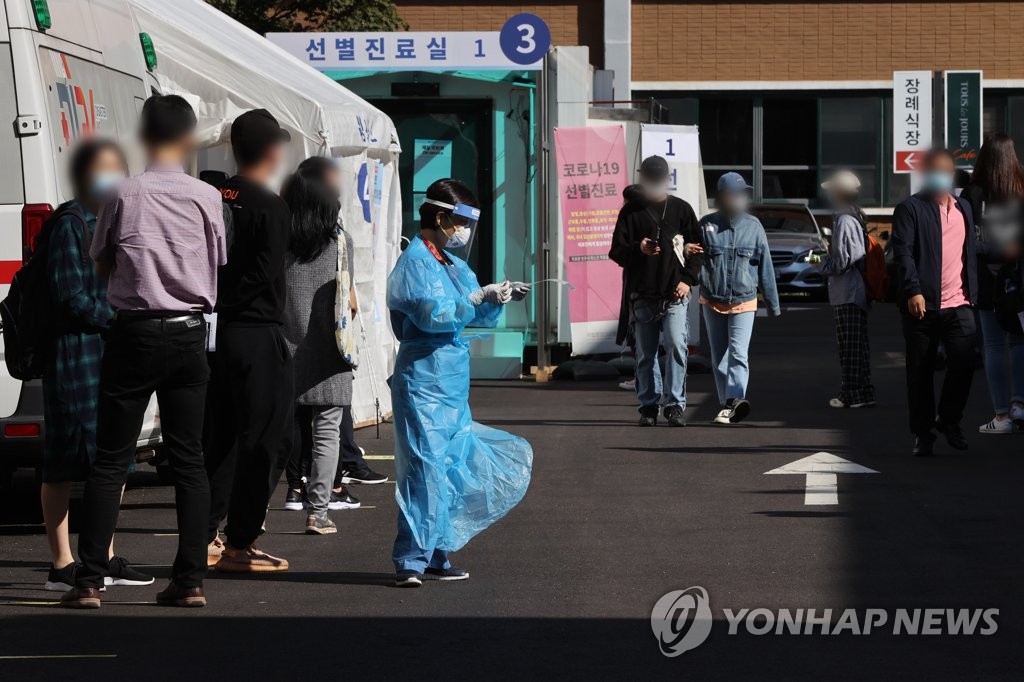