SEOUL, Sept. 22 (Yonhap) -- NCT 2020, a new project K-pop band from SM Entertainment, will drop the first of the group's two-part debut studio album next month, according to the company Tuesday.

NCT 2020 is an umbrella team that brings together members from pre-existing teams under SM's "NCT" brand -- NCT 127, NCT Dream, WayV and an upcoming NCT-branded act that has yet to officially debut.

"Pt. 1" will comprise 12 songs, including the double lead tracks "Make A Wish" and "From Home" 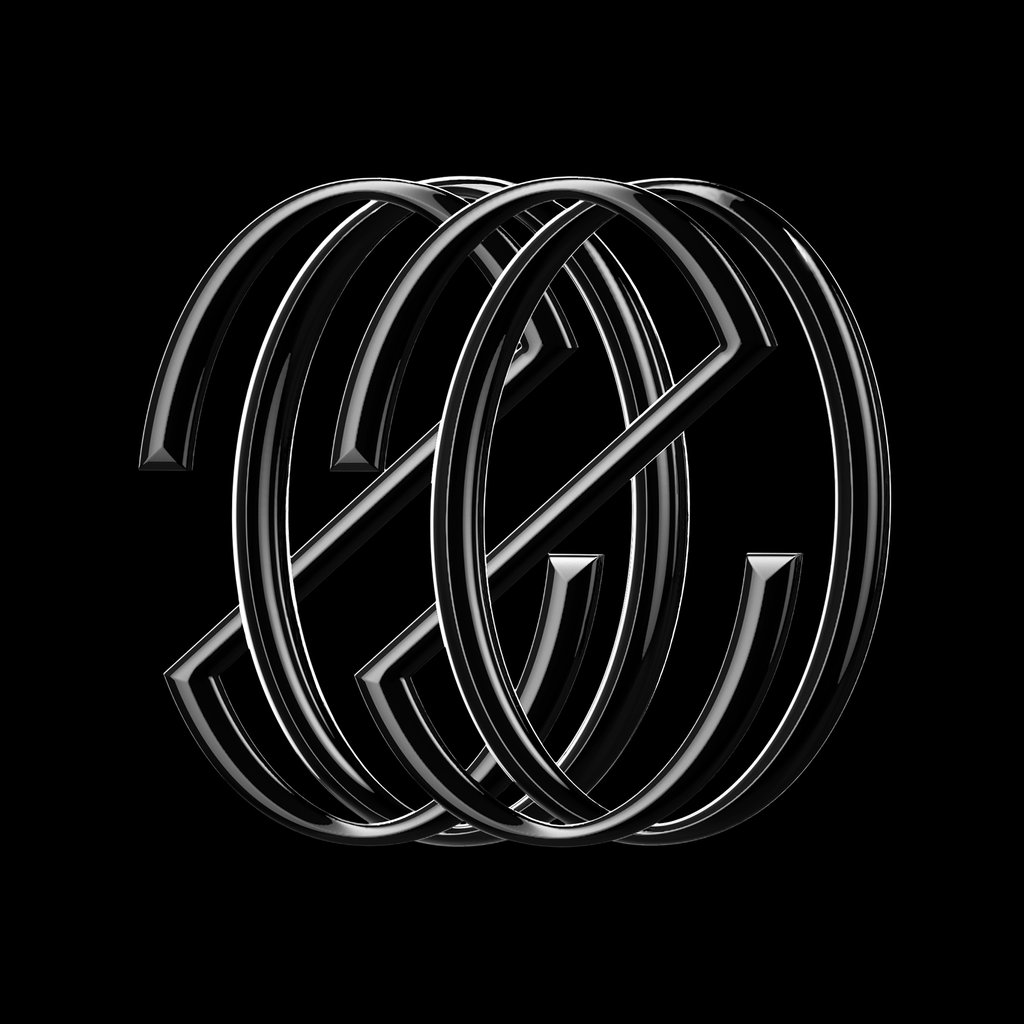