SEOUL, Sept. 22 (Yonhap) -- South Korea's private consumption is expected to recover at a slower-than-expected clip as the new coronavirus outbreak has dealt a blow to demand for offline services and foreign travel, the central bank said Tuesday.

The Bank of Korea (BOK) said the recovery of face-to-face services and overseas consumption is expected to take a considerable period of time amid lingering concerns about a flare-up in virus cases.

"During an economic crisis, consumption serves as a buffer for the economy. But amid the COVID-19 outbreak, the contraction of private consumption was sharper than that of the gross domestic product," Kim Woong, director general of the BOK's research department, said at an online seminar for reporters.

The central bank said consumption has posted an on-year dip due to stricter social distancing measures since mid-August, but the pace of decline was smaller than that recorded during the first wave of the outbreak in February and March. 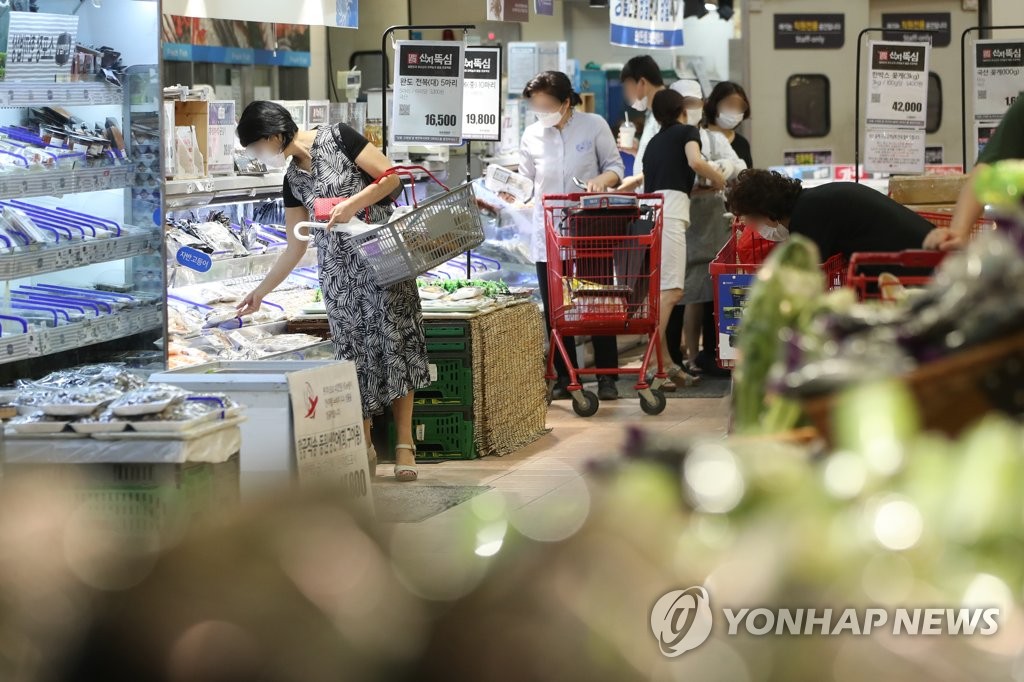 New virus cases had been in the triple digits for more than a month since Aug. 14, mainly due to cases tied to a church and a political rally in Seoul. Daily infections soared to 441 on Aug. 27.

New virus cases have slowed on the back of tougher virus curbs, and they stayed below 100 for the third straight day Tuesday.

The BOK trimmed its growth outlook and froze the key interest rate at a record low of 0.5 percent in late August as uncertainties stemming from spiking virus cases heightened.

The central bank forecast a 1.3 percent contraction for Asia's fourth-largest economy in 2020, sharper than its earlier estimate in May of a 0.2 percent retreat.

In a revised growth outlook, the BOK forecast consumer spending to retreat 3.9 percent this year and grow 3.8 percent next year.

The BOK said during the recent resurgence in virus cases, face-to-face services, including accommodation and food services, contracted to the level seen during the first wave of the virus outbreak.

"The recovery of offline services is likely to be delayed for a considerable period of time as they are heavily affected by consumer sentiment and uncertainty for income conditions," Kim said.

The country's overseas spending is also expected to be sluggish for a long time as demand for foreign travel remains tepid amid global restrictions on movement.

"The recovery of offline services and overseas spending will be slower than expected. But the pandemic-caused demand for non-contact consumption will have a positive impact on private spending down the road," the bank said.

Kim said the BOK is not considering further revising down its 2020 outlook for consumption as economic data does not underscore the need for an additional cut.

The country adopted an enhanced social distancing scheme in the densely populated Seoul area on Aug. 30 to contain spiking virus cases and applied the so-called Level 2.5 measures for two weeks.

South Korea relaxed the curbs last week in the face of the slowdown in virus cases and the self-employed's economic pain. 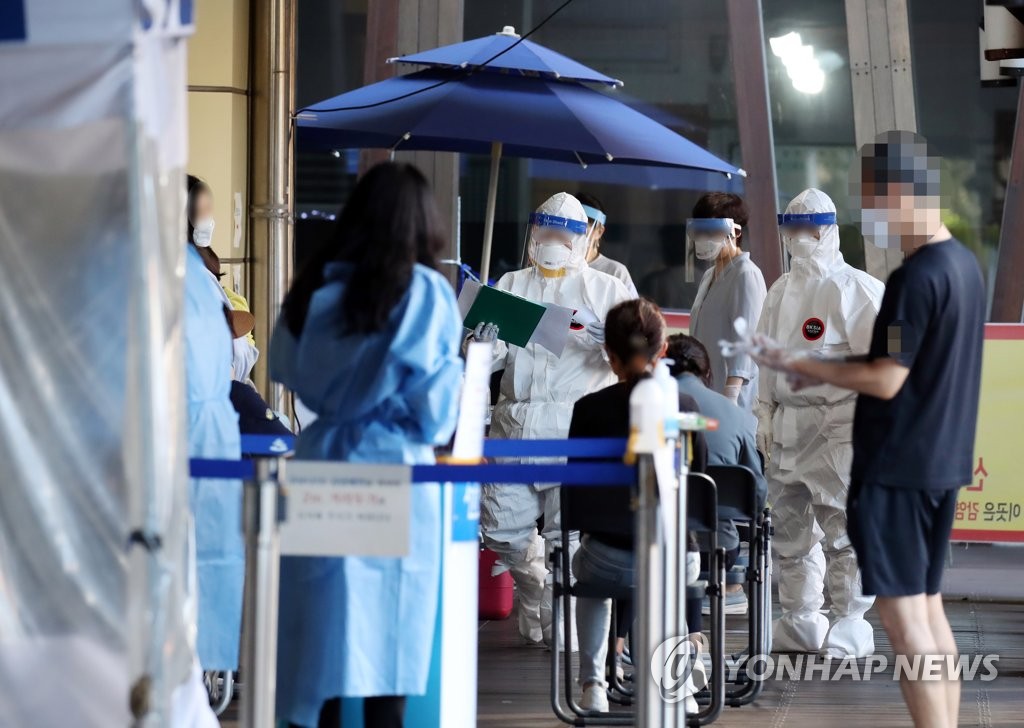 Virus fallout to cause private consumption recovery to be slower than expected: BOK

Virus fallout to cause private consumption recovery to be slower than expected: BOK