SEOUL, Sept. 30 (Yonhap) -- The last court hearing for former President Chun Doo-hwan is scheduled for next month, more than two years after he was indicted on charges of defaming an activist priest who documented a bloody crackdown by Chun's troops on pro-democracy demonstrators in Gwangju.

The Gwangju District Court said both the prosecution service and the defense lawyer will have their closing arguments on Oct. 5. The court is then expected to hand down the ruling at the end of the year at the earliest.

On May 18, 1980, citizens in Gwangju, about 330 kilometers south of Seoul, rose up against the military junta led by Chun. His troops ruthlessly cracked down on the nine-day uprising, leaving more than 200 people killed and 1,800 others wounded, according to official data.

The 89-year-old, who led an authoritarian government from 1980-1988, was indicted in May 2018 for allegedly making slanderous statements toward the late activist priest Cho Chul-hyun's eyewitness accounts of the brutal crackdown in his controversial memoir.

In the memoir published in early 2017, Chun refuted earlier claims made by Cho, who had testified to witnessing the military shooting at citizens from helicopters during the Gwangju uprising. Chun has insisted that Cho lied, calling the late priest "Satan wearing a mask." 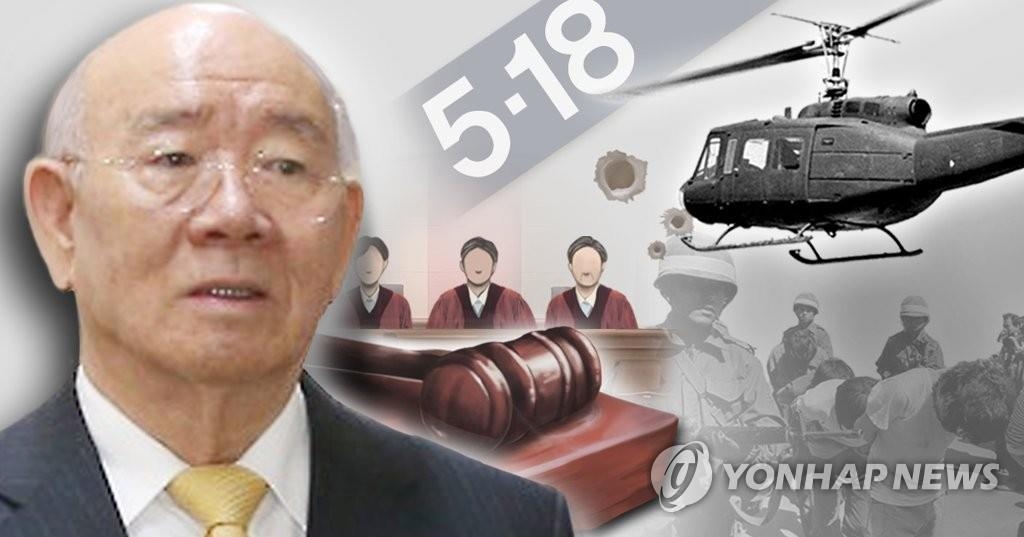 On Sept. 21, two defense witnesses testified during the 17th court hearing on the case.

Former Defense Minister Lee Jong-ku, who was a ranking military official at the time of the uprising, said he "neither received an order to do such a thing, nor was aware of the military doing it," referring to the alleged firing on civilians from helicopters.

The other witness, Choi Hae-phil, said he did not believe military pilots actually followed through with an order to fire at Gwangju citizens and that the bullet marks found on the wall of a building in the city did not seem to have been caused by firing from helicopters.

Choi, a former military operations commander, served in the special investigation committee for the May 18 uprising under the defense ministry. 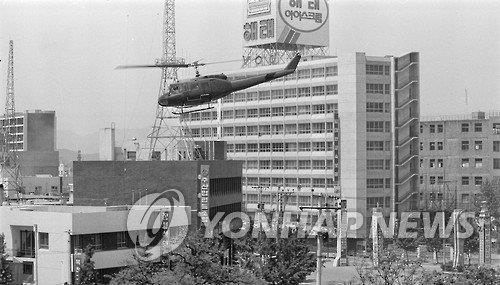 Since his indictment in May 2018, Chun rejected court summons several times, citing health reasons, which include a claim that he suffers from Alzheimer's disease. He appeared in court most recently in April. 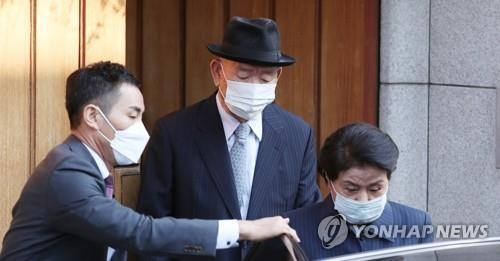