Samsung's chip plant in Hwaseong, south of Seoul, became the first semiconductor site in the industry to receive the Carbon Trust Standard for Water, which accredits organizations that measure, manage and reduce water use. 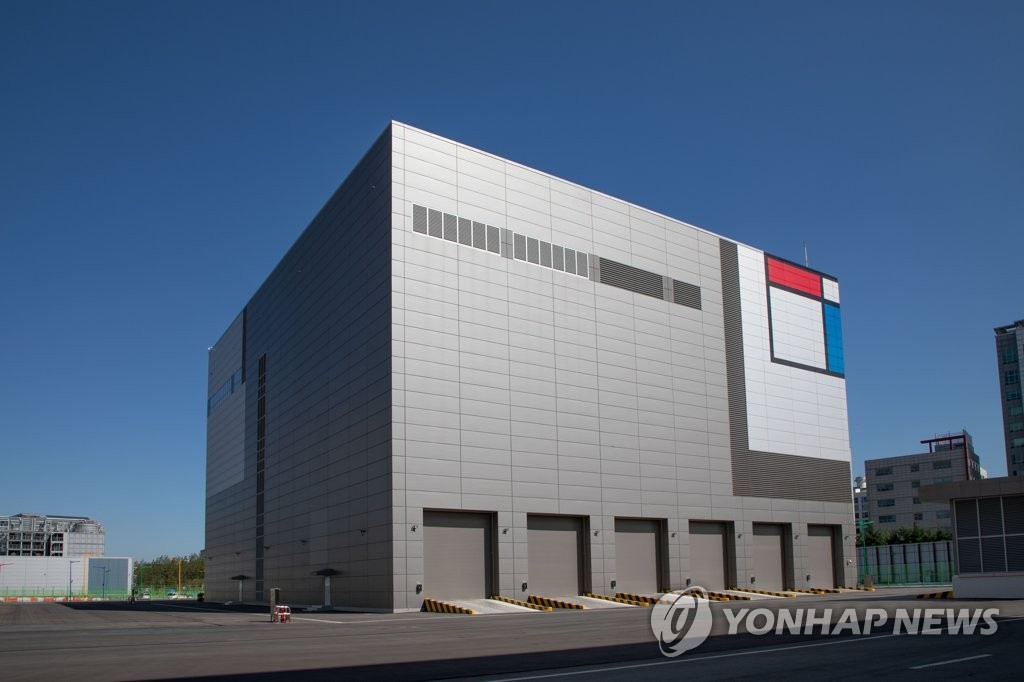 Between 2017 and 2018, Samsung's Hwaseong Campus used an average of 50.15 million tons of water per year, but its consumption level dropped to 49.11 million tons last year, according to the company.

This means the plant saved 1.04 million tons of water, which is roughly the same amount of water that 200,000 people in South Korea use for an entire month, Samsung said.

The world's largest memory chip producer said it uses water filtration technology, known as the membrane process, to boost its water recycling rate. The tech giant added it also has a team of water experts whose job it is to keep the company's water treatment process environment-friendly.