SEOUL, Sept. 22 (Yonhap) -- A pair of exhibition matches between the South Korean men's senior national football team and the under-23 national squad will be played in October, the sport's national governing body announced Tuesday.

The Korea Football Association (KFA) said the two matches between the national teams, originally set for September, will instead take place on Oct. 9 and 12 at Goyang Stadium in Goyang, just northwest of Seoul. Both matches will kick off at 8 p.m.

Matches will be played without fans unless the current social distancing guidelines are eased, the KFA added.

The winning side will donate 100 million won (US$85,920) to aid the nationwide battle against the coronavirus pandemic. The senior squad will be the home team first and then the U-23 team will be the home side in the second match. The aggregate score after two matches will determine the winner, and the away goals rule will apply in case of a tie in the total score. 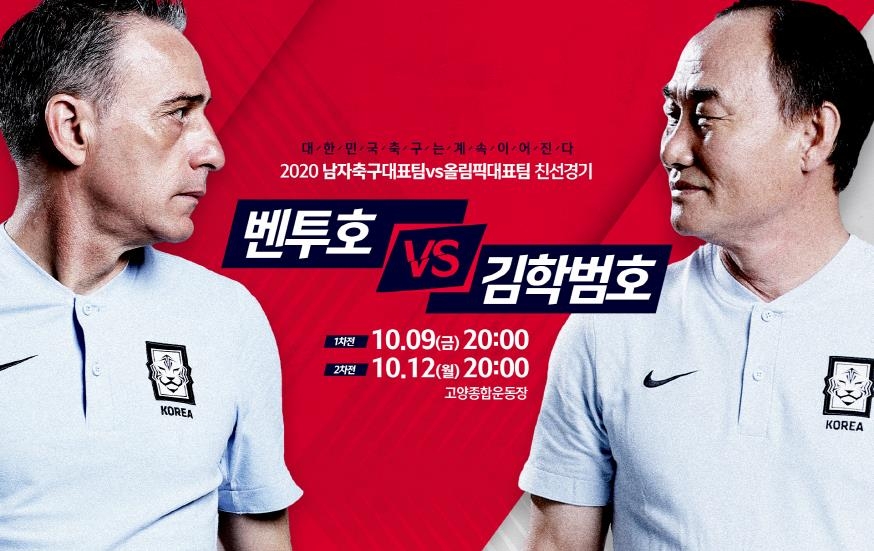 The KFA initially sought to fit those matches into the FIFA international match window of Aug. 31-Sept. 8, but instead scheduled them for the next window, Oct. 5-13. In August, FIFA announced it would wipe out the August-September window in response to the global travel restrictions and other forms of disruption brought on by the coronavirus outbreak.

If the KFA had gone ahead and played the exhibitions in September, clubs would not have been obligated to release their players for national teams.

The senior national team, coached by Paulo Bento, and the U-23 side, led by Kim Hak-bum, are only going to call up players from domestic K League clubs. Players based in overseas leagues will be a no-go for these matches because of the government-mandated, 14-day quarantine for all travelers coming to South Korea.

Earlier Tuesday, the K League announced its fixtures for the final five matchdays of the season. There are no matches set for the Oct. 5-13 period.

The Oct. 5-13 window was open for Bento's team because FIFA World Cup qualifying matches scheduled for that period have been postponed to 2021. 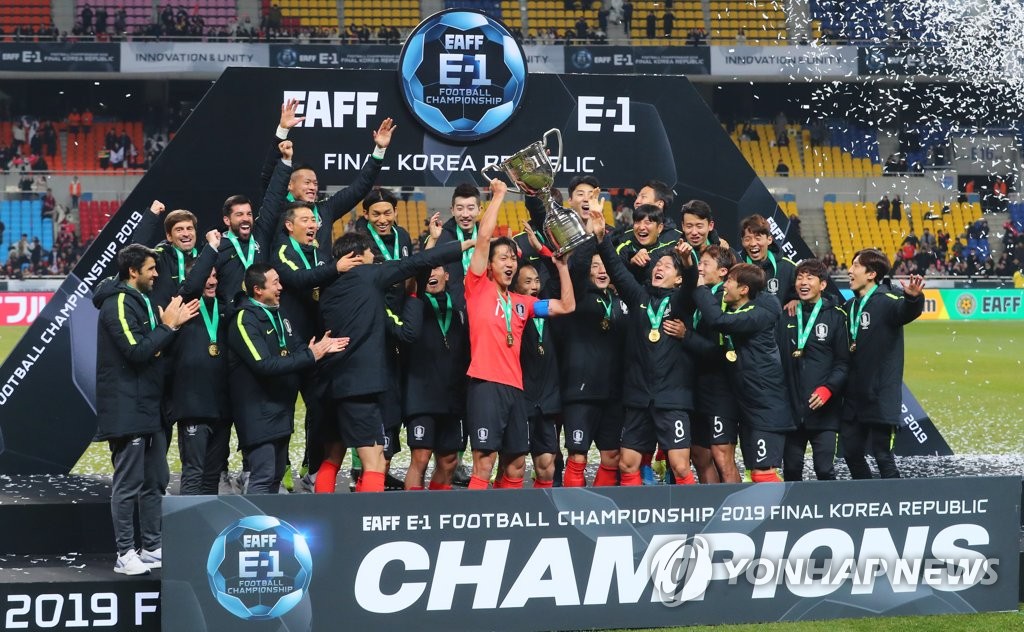 With those qualifiers no longer set for 2020, and travel restrictions related to COVID-19 making it difficult to schedule friendlies with other nations, South Korea could go the entire year without playing a meaningful match. The KFA said earlier this month it was exploring possibilities of traveling to Europe for friendlies during the Nov. 9-17 FIFA window.

The U-23 team hasn't played since winning the Asian Football Confederation (AFC) U-23 Championship in Thailand in January. They're also gearing up for the Tokyo Olympics, postponed by one year to 2021 because of the pandemic. 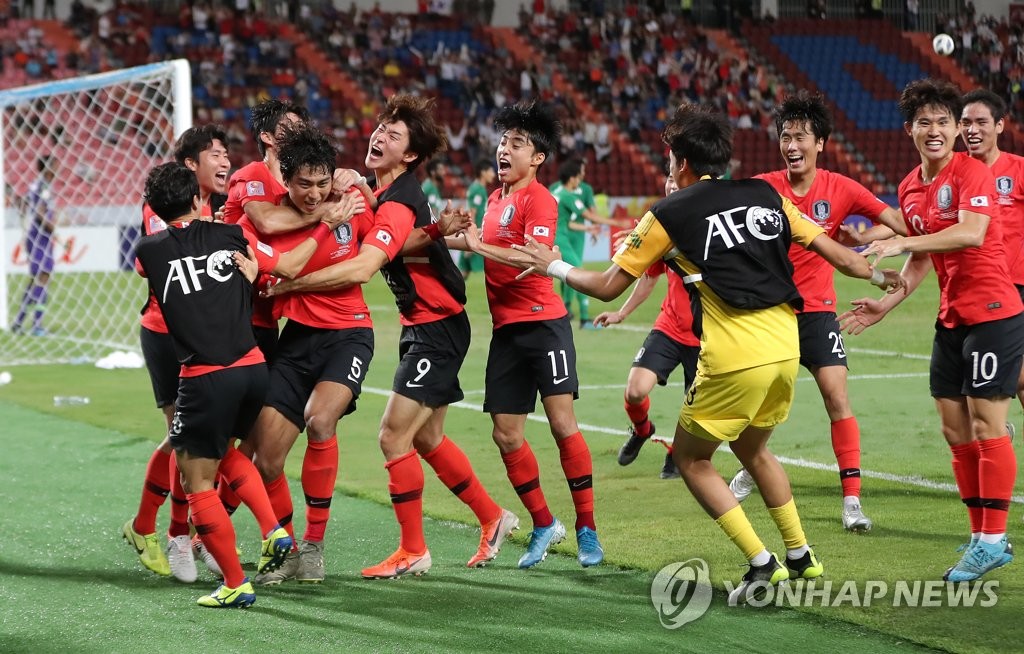