The signboards measure 48 centimeters wide and 170 cm long and display descriptions of the sites in central Seoul, according to the ward office.

One of them marks part of an old road that used to connect Hanyang, the capital of Joseon Dynasty (1392-1910), to the southeastern port city of Busan. Hanyang later became today's Seoul. 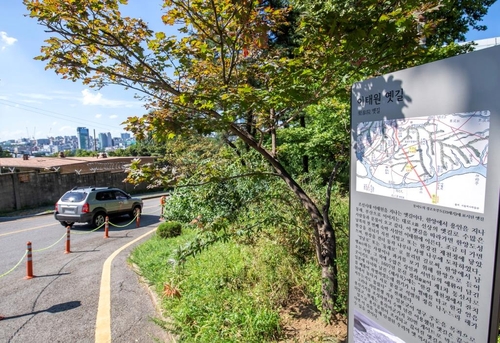 The road was blocked after the 1904-05 Russo-Japanese Wars, when the Japanese military established a base in Yongsan. Currently, gate 20 of U.S. Forces Korea's Yongsan Garrison is blocking the road.

A second signboard marks a hill that used to have a statue of Lt. Gen. John Coulter, who headed the United Nations Korean Reconstruction Agency following the 1950-53 Korean War.

Another signboard has been placed at the site of an Army warehouse built by the Japanese military in 1908. The warehouse served as a supply base for Japanese troops before being transferred to U.S. forces after World War II.

The fourth marker is on the site of the former living quarters of U.S. military officers.

"Yongsan was the center of water transport during the Joseon era and developed into a commercial and military hub in recent decades," ward mayor Sung Jang-hyun said in a statement. "We will continue to uncover its forgotten history and tell its story wherever we can."

By the end of the year, it plans to place five more signboards and launch a tour program with five to seven themes next year. 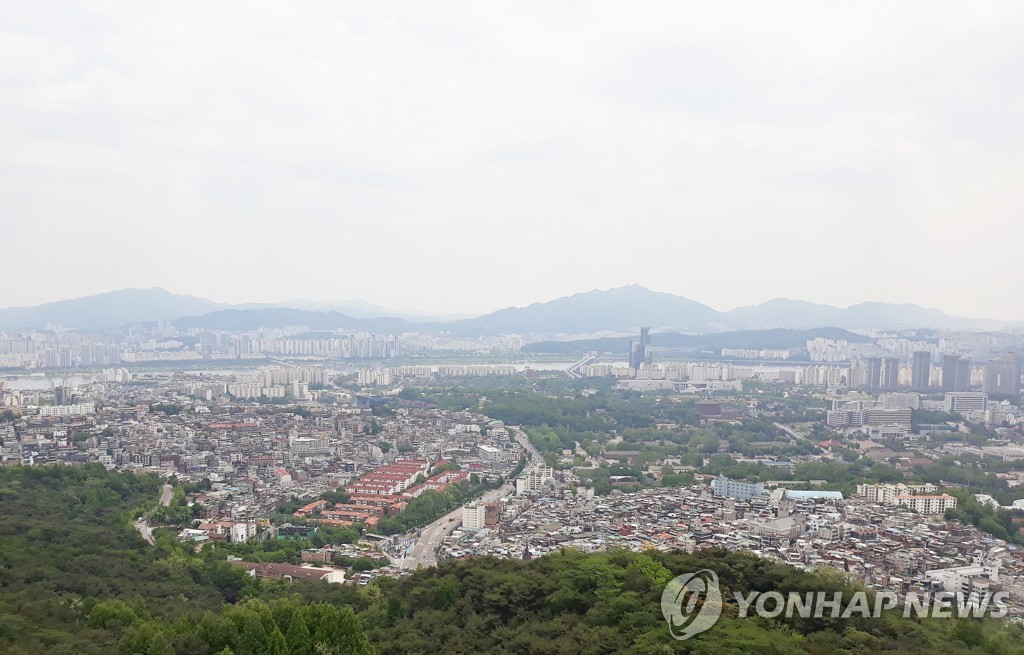