Ko has committed to play at the Autech Carrier Championship on the Korea Ladies Professional Golf Association (KLPGA) Tour at Sejong Field Golf Club in Sejong, starting on Oct. 8. It will be Ko's first tournament since another KLPGA event, Jeju Samdasoo Masters, in August.

Ko will then compete in two more KLPGA tournaments in October and November before making her long-awaited LPGA season debut at the Pelican Women's Championship on Nov. 19 in Florida.

Ko had planned to play her first LPGA event of the season in March, but the coronavirus outbreak wiped out the tour schedule from mid February to late July. While a few other Korean stars have rejoined the U.S. circuit since the resumption of play during the pandemic, Ko has chosen to stay home.

After the Pelican Women's Championship, the LPGA Tour will have three tournaments remaining this season, including the postponed major tournament, U.S. Women's Open, from Dec. 10 to 13 in Texas. Ko plans to play in all three. 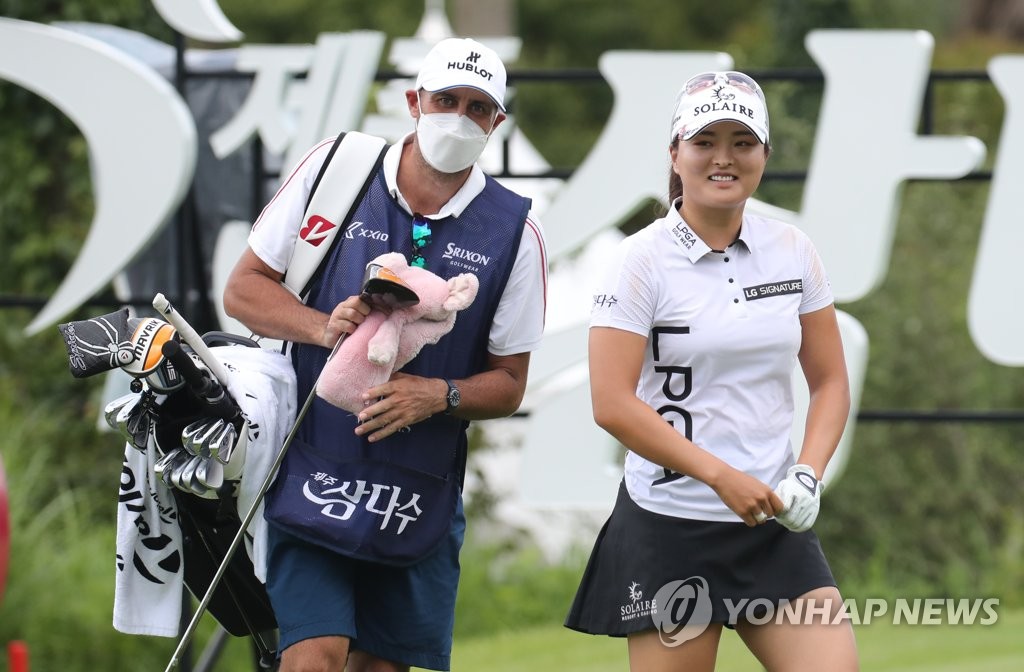