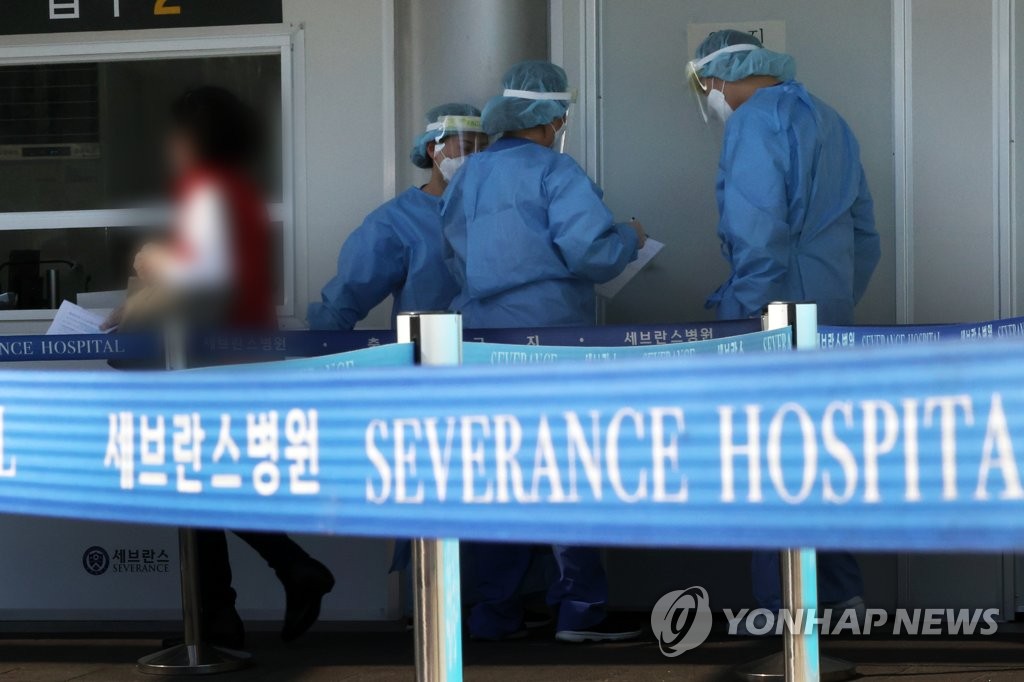 Over the past two weeks, 26.6 percent of the newly added cases had unknown infection routes, according to the latest data. Around 25 percent of additional patients were traced to group infections as well. 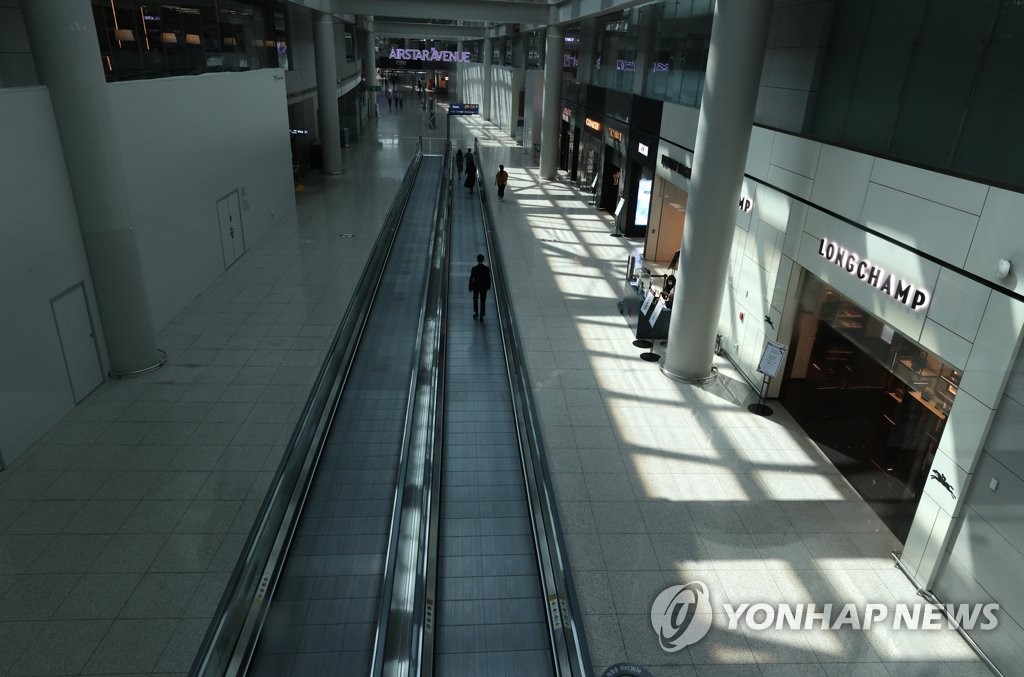 Infections tied to last month's anti-government rallies came to 622 as of Tuesday, just up three from the previous day.

A sauna facility located in the Gwanak Ward of the capital city reached 13.

Fourteen more patients were also traced to a residential building in southern Seoul, raising the total to 39.

Severance Hospital in western Seoul added four more patients, bringing the related caseload to 50 as of the previous day.

In Busan, one more patient was reported from Dong-A University, raising the total number of related cases to 13.

(LEAD) New virus cases bounce back to over 100 on clusters, untraceable cases

(LEAD) New virus cases bounce back to over 100 on clusters, untraceable cases