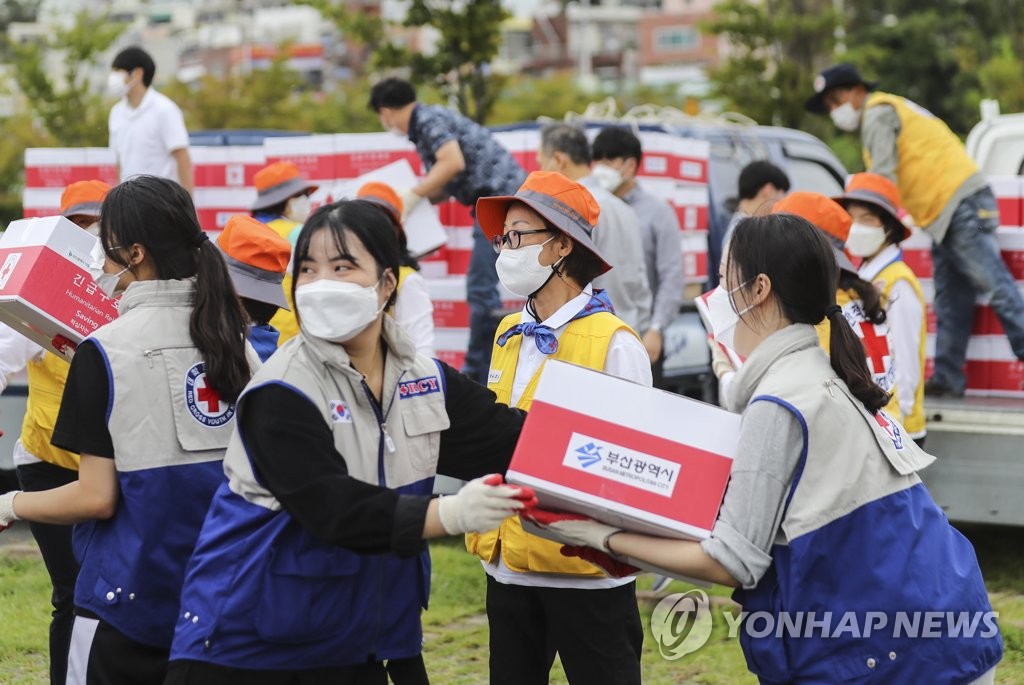 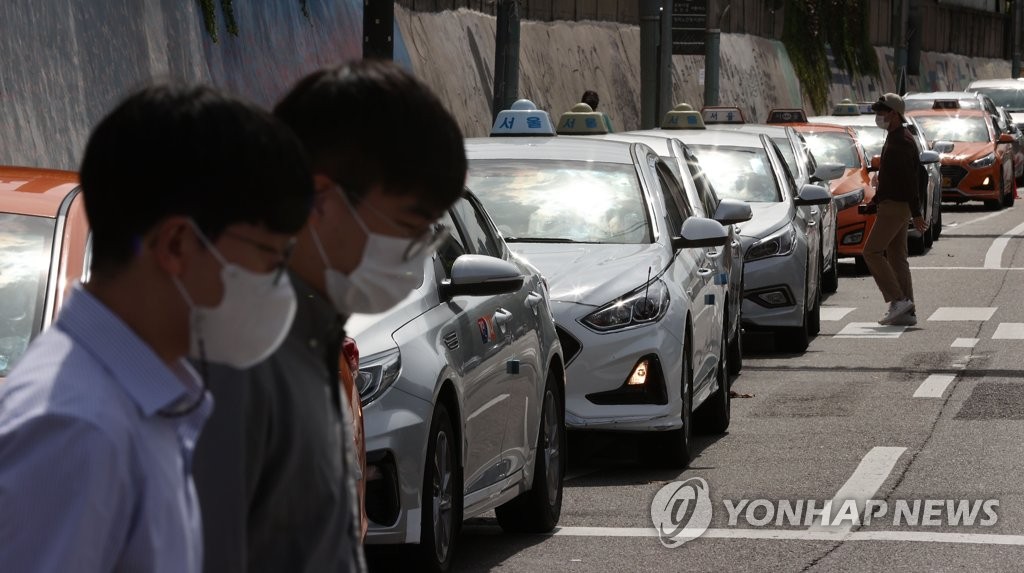 The city of Goyang, northwest of Seoul, said 10 more patients at a residential mental health facility were confirmed to have the coronavirus Wednesday, increasing the total to 38 -- 35 inpatients, two employees and one social worker -- since the first case was reported on Sept. 15. All but one case among inpatients occurred on the third floor, the city said. 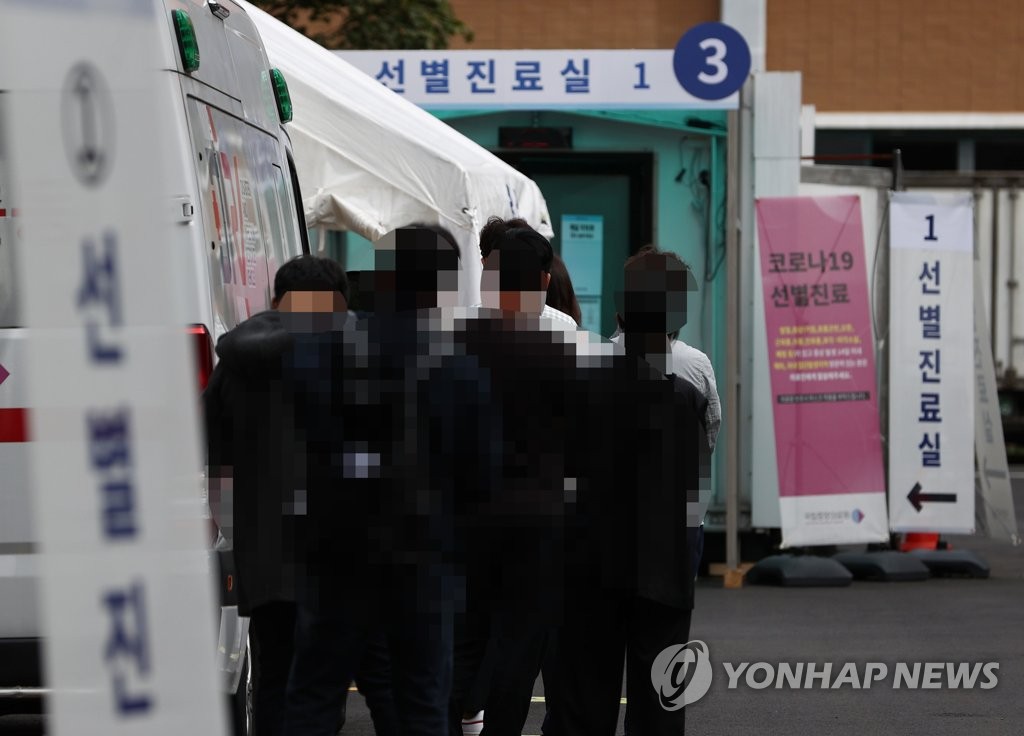 (4th LD) New virus cases bounce back to over 100 on clusters, untraceable cases

(4th LD) New virus cases bounce back to over 100 on clusters, untraceable cases