SEOUL, Sept. 23 (Yonhap) -- Almost all of the state coronavirus relief funds that were given out in card form have been spent, and half of the money was spent mostly on dining out and grocery shopping, the interior ministry said Wednesday.

The government handed out the relief funds totaling 14.3 trillion won (US$12.27 billion) to all households from May 4 to Aug. 24 to help people cope with the economic impact of the coronavirus pandemic.

The Ministry of Interior and Safety said 14.2 trillion won, or 99.9 percent of the total, was given out to 22.1 million households during the period.

While the money was available in the forms of credit or debit card points, prepaid cards, cash and regional gift certificates, nearly 80 percent of the total households received the relief money in card form, according to the ministry.

More than 12.06 trillion won, or 99.5 percent of such payments, were spent before the Aug. 31 deadline, mostly for grocery shopping, dining out and getting medical services, it said. 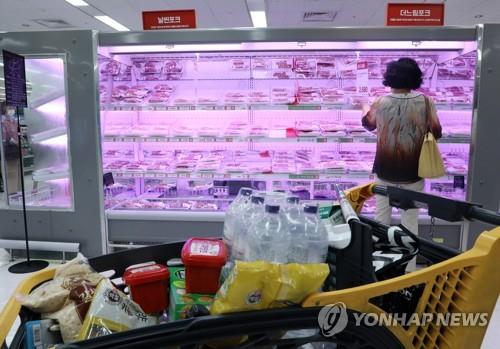 Markets and grocery stores were found to be the biggest spending destinations at 26.3 percent, followed by restaurants at 24.3 percent, hospitals and pharmacies at 10.6 percent, and gas stations at 6.1 percent.

By business size, around 64 percent of the money was spent at midsized businesses, with annual sales of 3 billion won or less. 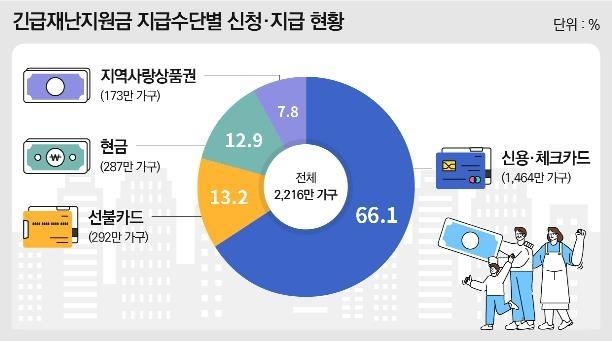 The government gave out a combined 1.32 trillion won in cash to 2.87 million low-income families living off basic subsidies, basic pensions and disability benefits.

The ministry said 280 billion won, or 2 percent of the total handouts, was donated to the state coffers, as households either failed to or voluntarily did not apply for the emergency relief fund. The money, which fell short of the government's expected goal of 1 trillion won, will be used to create and protect jobs. 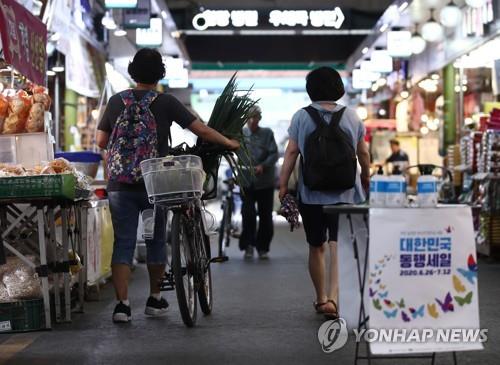 Half of virus relief money paid in card form used for dining out, grocery shopping: ministry

Half of virus relief money paid in card form used for dining out, grocery shopping: ministry