(ATTN: UPDATES throughout with listing of Bong Joon-ho; ADDS photo)

SEOUL, Sept. 23 (Yonhap) -- Two South Korean figures -- Jeong Eun-kyeong and Bong Joon-ho -- have been included on the TIME 100 list of the world's most influential people of 2020, the magazine announced Wednesday.

Jeong, commissioner of the Korea Disease Control and Prevention Agency (KDCA), made the list in the leaders category, with Bong Joon-ho, director of the Oscar-winning Korean film "Parasite," chosen in the artists sector.

Jeong has been serving as the "field commander" of the country's fight against COVID-19, which is said to be a global example. Many agree that she has gained public trust for her relevant role and work. 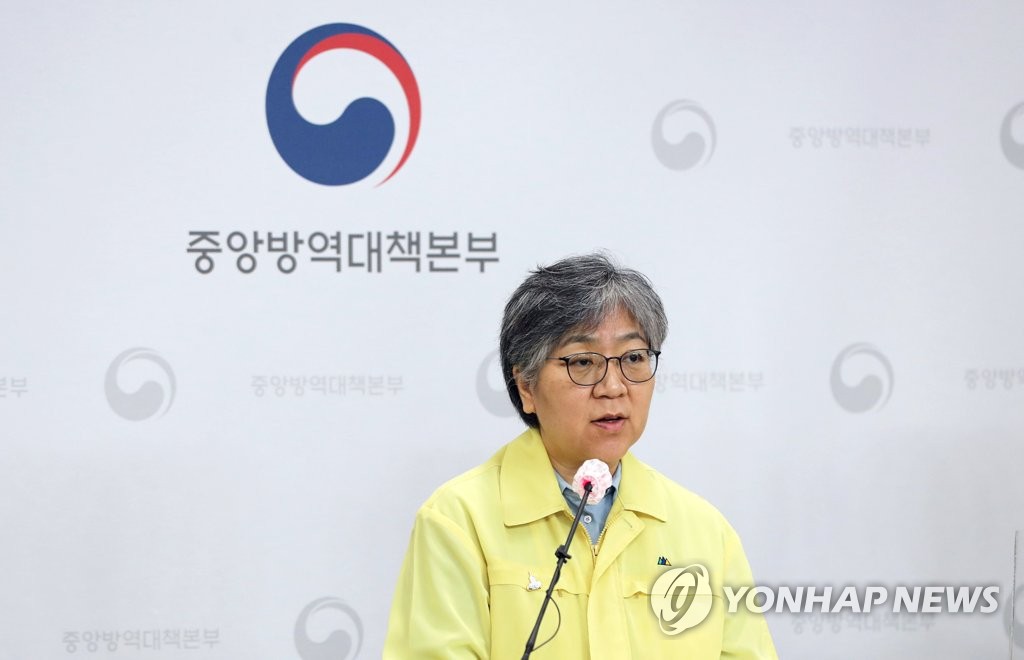 President Moon Jae-in contributed a message to TIME on Jeong's "decency and dedication."

She has been leading the nation's antivirus efforts "to success by candidly interacting with the public, based on the principles of openness, transparency and democracy," Moon said.

"She has personally held daily briefings to release transparent updates on the number of confirmed cases, the origins of their infections, and the latest figures on tests, quarantine and treatment," he added.

Cheong Wa Dae congratulated Bong on being named one of the TIME 100 as well. 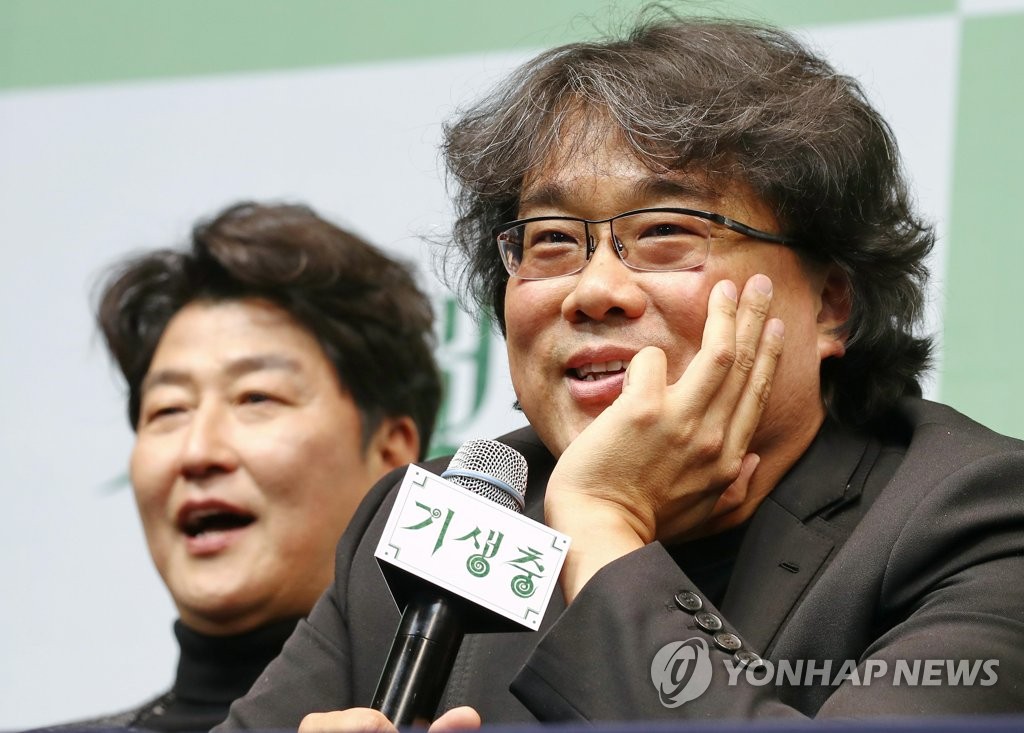