SEOUL, Oct. 2 (Yonhap) -- The Seoul city government on Friday unveiled an ambitious plan to nurture 1 million farmers over the next four years in the densely populated capital of 10 million.

The city plans to invest 251.4 billion won (US$216.1 million) until 2024 to expand patches of land for farming, teach farming skills and build communities of urban farmers, according to the city government.

As part of the plan, the city aims to expand urban farming space from 202 hectares to 240 hectares by 2024. Considering the city's limited size, officials plan to encourage the use of "vertical" gardens and farms on rooftops and building walls. 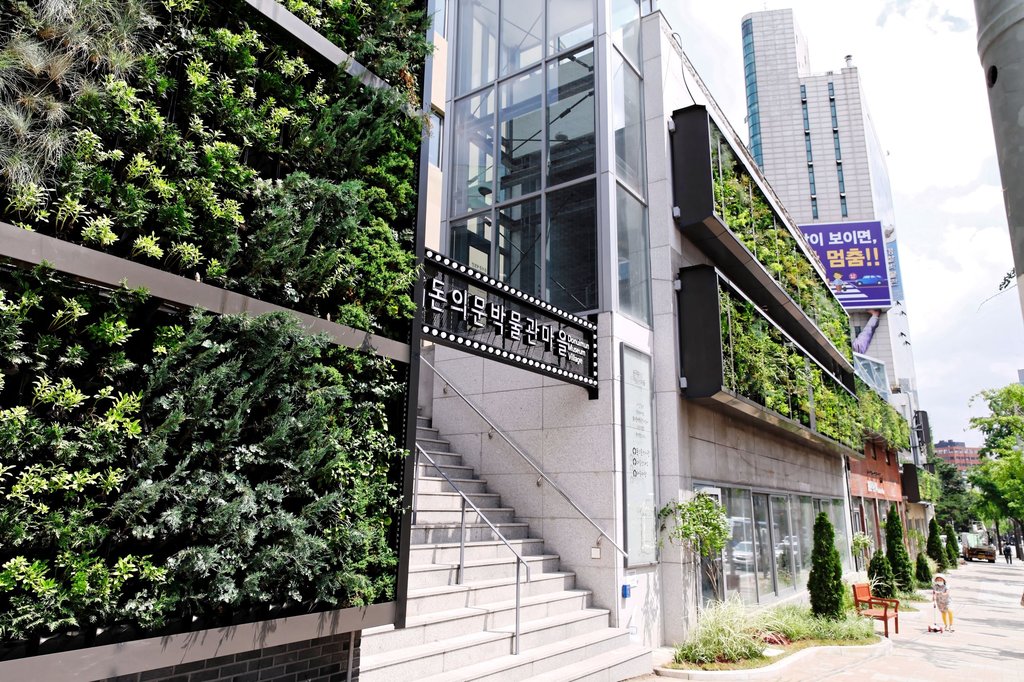 For those who want to begin farming in their neighborhoods, the city said it plans to help set up gardens at houses and schools and supply gardening tools. It also plans to run farming support centers in all of the city's 25 wards and run exchange programs with rural areas across the country.

The city said it hopes to help create more jobs and social enterprises based on farming considering that the city's population is quickly aging and its baby boomers are retiring. 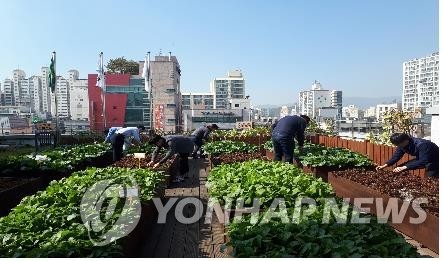