Suseo Police in southeastern Seoul said they have forwarded the case to the prosecution with a recommendation of non-indictment, having been unable to find enough evidence against the ex-CEO of a Korea Baseball Organization (KBO) club, one umpire and one official league scorer. 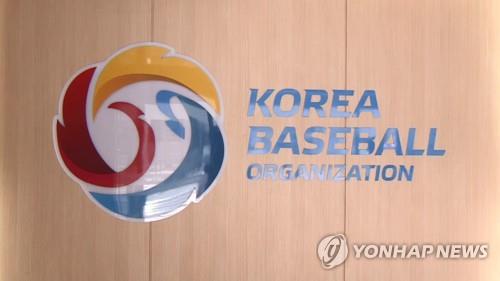 Back in December, the KBO began looking into claims the three played golf on several occasions during the 2016 and 2017 regular seasons. The KBO believed these meetings were inappropriate actions that could influence games' outcomes, and lacking further investigative authority, the KBO asked police in March to handle the case.

The KBO received multiple anonymous tips regarding their golf outings.