SEOUL, Sept. 23 (Yonhap) -- Several members of the main opposition party have proposed "drive-through" rallies as an alternative to the mass anti-government protests planned for next month, drawing harsh criticism from the ruling party.

The government has banned rallies of 10 or more people on the Oct. 3 National Foundation Day due to fears of another resurgence of the infectious coronavirus.

Proponents of the idea say a drive-through will pose no risk to anti-COVID-19 efforts, while opponents blasted it as "madness."

"How about we all come out in our cars that day?" the People Power Party's (PPP) former Rep. Kim Jin-tae wrote on his Facebook page Tuesday. "It would be a comedy if they banned even that. It has nothing to do with COVID-19 if I am alone in my own car." 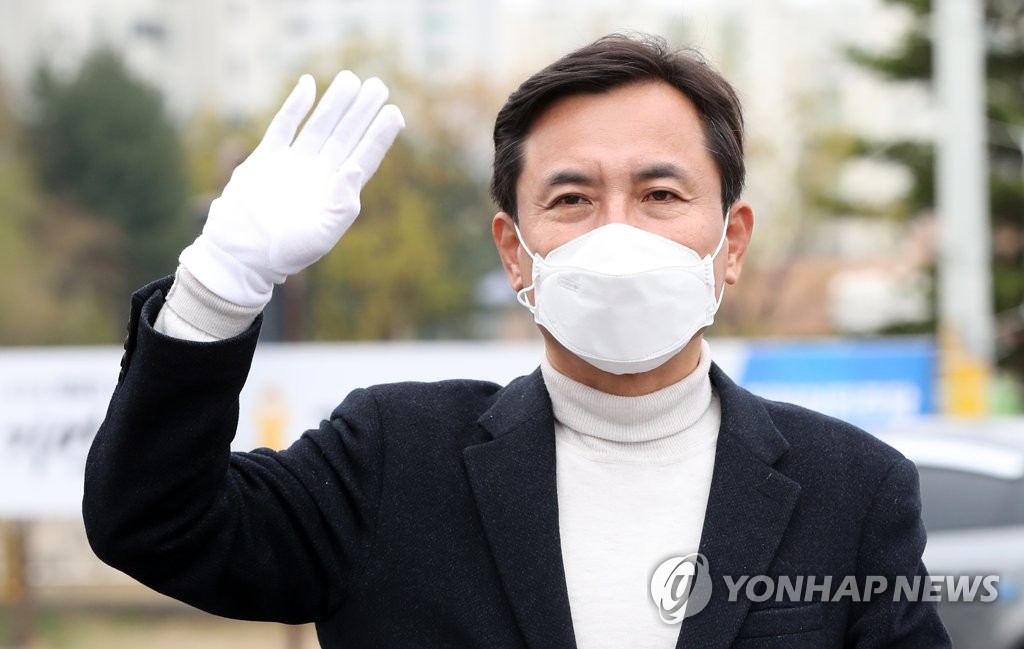 Former Rep. Min Kyung-wook of the PPP supported the idea and mocked the police's ban on protests involving 10 or more vehicles.

"Why don't they put a ban on nine or more cars parking in a parking lot?" he wrote on Facebook.

Joo told reporters Tuesday that it was the protesters' "right" to stage drive-through rallies if they did not get in the way of traffic and anti-COVID-19 efforts.

Rep. Lee Won-wook of the DP accused the opposition of using drive-through rallies as an excuse for anti-government protests and "madness."

"If car rallies are expected to lead to violence and pose a threat to public safety, it is only right that they should be banned," he wrote on Facebook.

DP Rep. Woo Won-shik lamented the likely traffic jam to be caused by drive-through rallies as well as the "waste" of law enforcement and other administrative work that will go into ensuring people do not leave their cars or roll down their windows.

"What price did the entire nation pay because of the Aug. 15 rallies?" he wrote on Facebook. "We must not allow any action that harms the public's safety in any way."

Conservative groups took to the streets of Gwanghwamun in central Seoul on the Aug. 15 Liberation Day to protest against the Moon Jae-in administration. The rallies have been blamed for a recent resurgence in COVID-19 cases in the country.

As of noon Tuesday, a total of 622 confirmed cases were tied to the Aug. 15 rallies, according to the Korea Disease Control and Prevention Agency.

Moon urged the public on Tuesday to refrain from illegal rallies on Oct. 3, saying there will be zero tolerance for those who expose the country to "danger" once again.

As of Monday, police had received plans for 835 rallies for Oct. 3. Of them, those involving more than 10 people have been denied, with police planning to stop them if they go ahead. 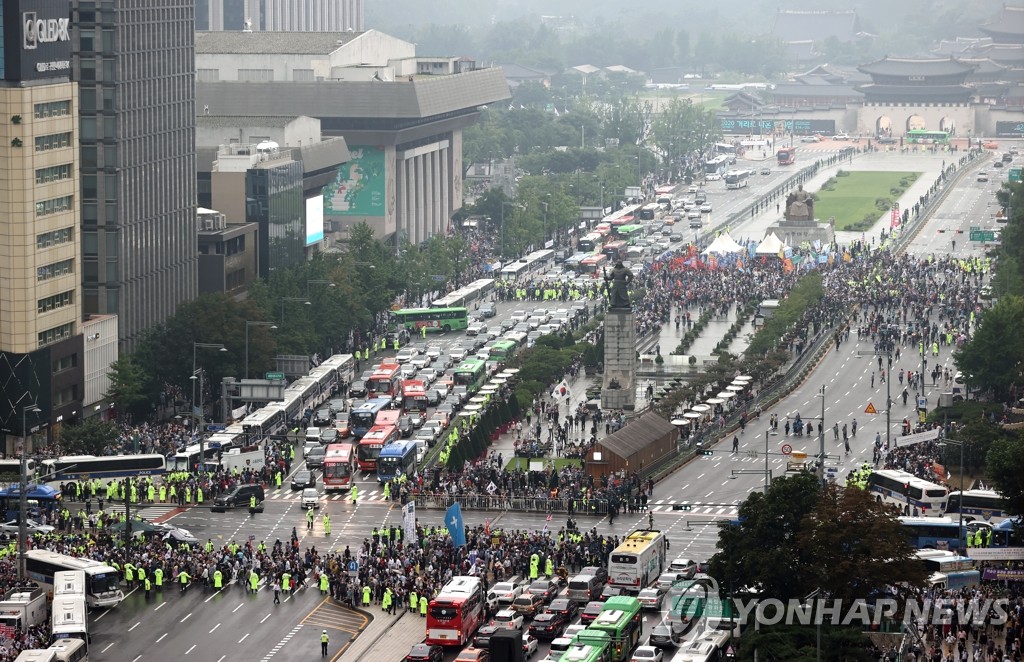 The authorities noted that organizers should report to the police before staging a protest using vehicles, citing precedents.

"But it is too early to say whether drive-through rallies will take place or affect the state-led disease control," an official from the police said. "We will come up with appropriate measures after studying previous cases and experts' opinions."