SEOUL, Sept. 23 (Yonhap) -- Thomas Bach, president of the International Olympic Committee (IOC), will receive a South Korean award recognizing efforts to promote peace, for his contributions to a successful staging of the 2018 Winter Olympics that brought the two Koreas together.

Bach was named the 2020 winner of the Seoul Peace Prize on Wednesday. The prize was established in 1990 to commemorate the success of the 1988 Summer Olympics in Seoul and to celebrate the spirit of harmony and friendship from the competition. The Seoul Peace Prize Cultural Foundation has been awarding winners every other year since. 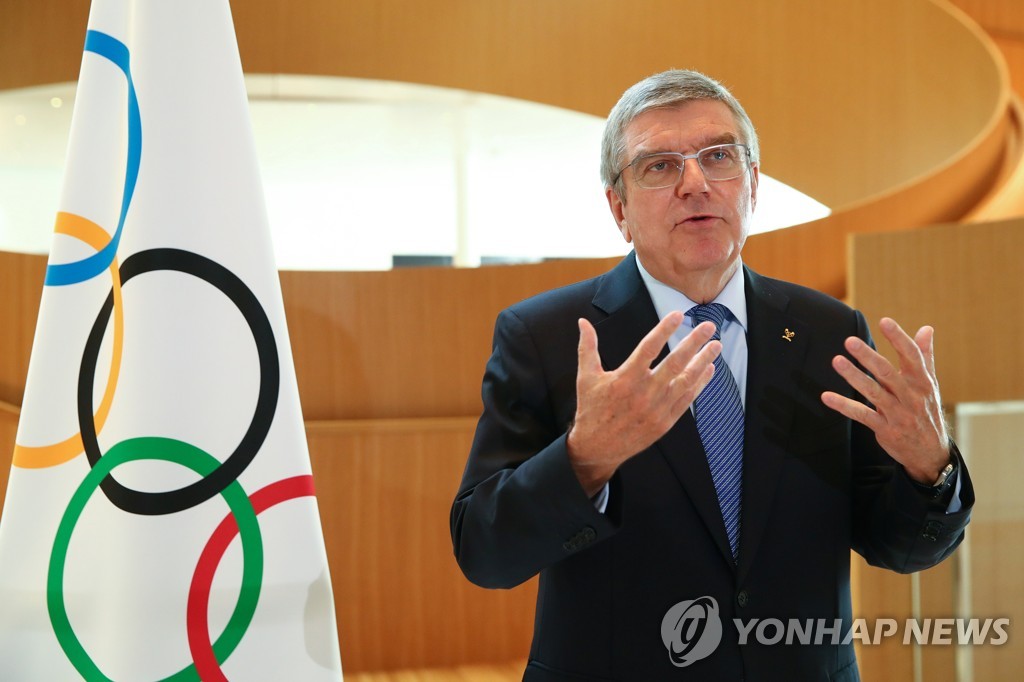 The foundation said Bach was an instrumental figure in ensuring North Korea's participation in the 2018 PyeongChang Winter Olympics held south of the border.

In November 2017, with tensions on the Korean Peninsula heightened in light of a North Korean nuclear test and missile launches, Bach played a key role in the United Nations General Assembly's adoption of the "Olympic Truce," designed to ensure the peaceful running of PyeongChang 2018.

Then only weeks prior to the Olympics, Bach granted North Korean athletes special quota places so they could compete in PyeongChang, while also giving his stamp of approval to the Koreas' plans for a joint march at the opening ceremony. 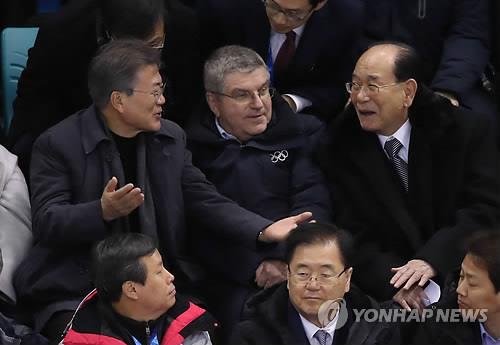 In another monumental decision, Bach gave the green light on the formation of the unified Korean women's hockey team, the first all-Korean squad in any sport in Olympic history. Though the team didn't win any games at the Olympics, it was hailed as a symbol of peace and reconciliation during the competition.

The foundation also noted Bach's role in building cooperative relationships among three Northeast Asian neighbors, South Korea, Japan and China, as hosts of Olympic Games. Following PyeongChang from two years ago, Tokyo is set to host the Summer Olympics in 2021 -- postponed by a year due to the coronavirus pandemic -- and Beijing will hold the Winter Games in 2022.

On Bach's watch, the IOC has given refugee athletes a chance to compete at Olympic Games. The Refugee Olympic Team, made up of athletes originally from countries such as Ethiopia and Syria, made its debut at the 2016 Rio de Janeiro Summer Olympics.

The foundation said Bach will receive a plaque and US$200,000 in prize money. The award ceremony will take place in Seoul later this year. 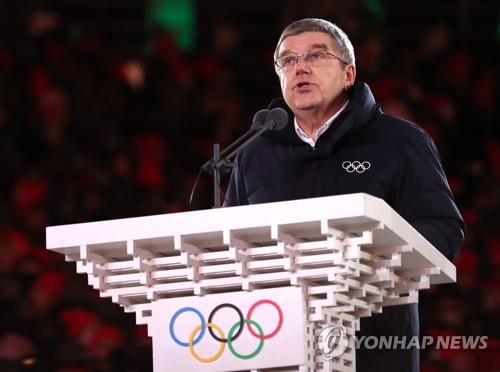