SEOUL, Sept. 23 (Yonhap) -- Warner Bros. will pull out of the South Korean market after years of weaker-than-expected performances, officials from its local unit said Wednesday.

"We've already stopped making fresh investments in Korean films," an official from Warner Bros Korea said. "We will also wrap up projects that are in post production or in production."

The South Korean production and distribution unit of the major U.S. film studio is now handling three titles, including "Josee," a remake of the 2003 Japanese drama "Josee, The Tiger And The Fish," which is expected to be released in November.

Warner Bros. Korea made an outstanding debut in the South Korean film market with its first Korean project, "The Age of Shadows" (2016), which was a box office hit.

But it has hardly made its presence felt in the country as its subsequent pieces, like "A Single Rider" (2017) and "Illang: The Wolf Brigade" (2018), have flopped. 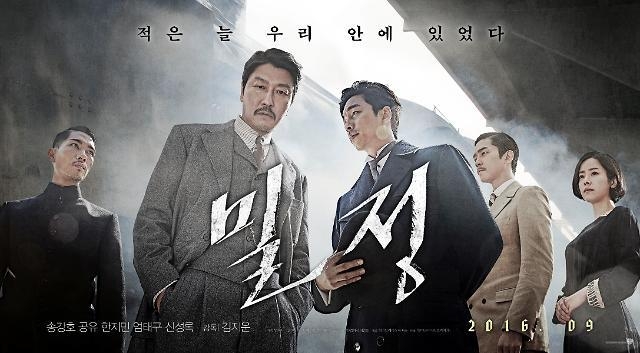