The Galaxy S20 Fan Edition (FE) is designed to offer favorite features of the Galaxy S20 series at a more affordable price, according to Samsung, which introduced the device at the Galaxy Unpacked for Every Fan online event.

The world's leading smartphone vendor now has four models under the Galaxy S20 line that made its debut with entry-level S20, mid-tier S20 Plus and high-end S20 Ultra in February.

"We are constantly speaking to our fans and taking feedback, and we heard what they loved the most about our Galaxy S20 series, what features they used most often and what they would want to see in a new smartphone," Roh Tae-moon, head of Samsung's mobile communications business, said.

"The S20 FE is an extension of the Galaxy S20 family and is the start of a new way to bring meaningful innovation to even more people to let them do the things they love with the best of Galaxy." 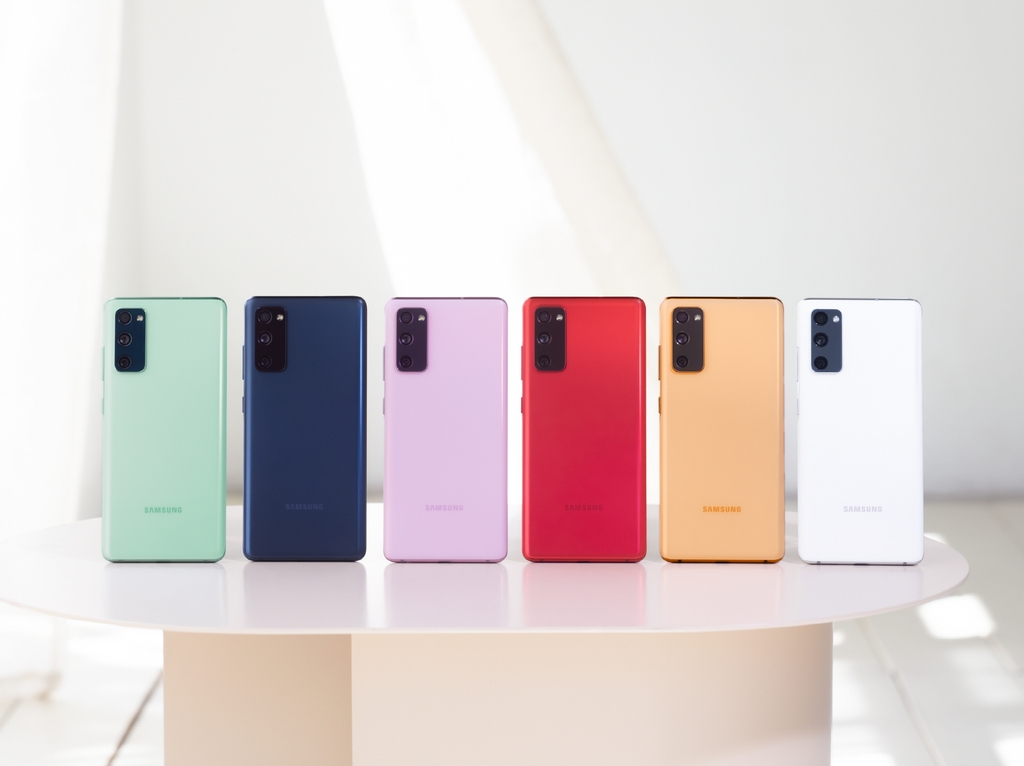 The S20 FE has a 6.5-inch Infinity-O Super AMOLED display with a 120Hz refresh rate. It has a 6GB RAM and a 128 GB internal storage that can be expanded to 1TB via microSD card.

Samsung said the S20 FE will be launched globally on Oct. 2, though available models and colors may differ in each market.

In South Korea, the 5G-supporting S20 FE will be released in mid-October, with preorders starting from Oct. 6.

Samsung hopes that the latest S20 device can boost its handset sales in the second half of the year, along with its premium devices, like the Galaxy Note 20 phablet and the Galaxy Z Fold 2 foldable smartphone.

The S20 FE is projected to compete against entry models of Apple's iPhone 12 series set to be unveiled next month. 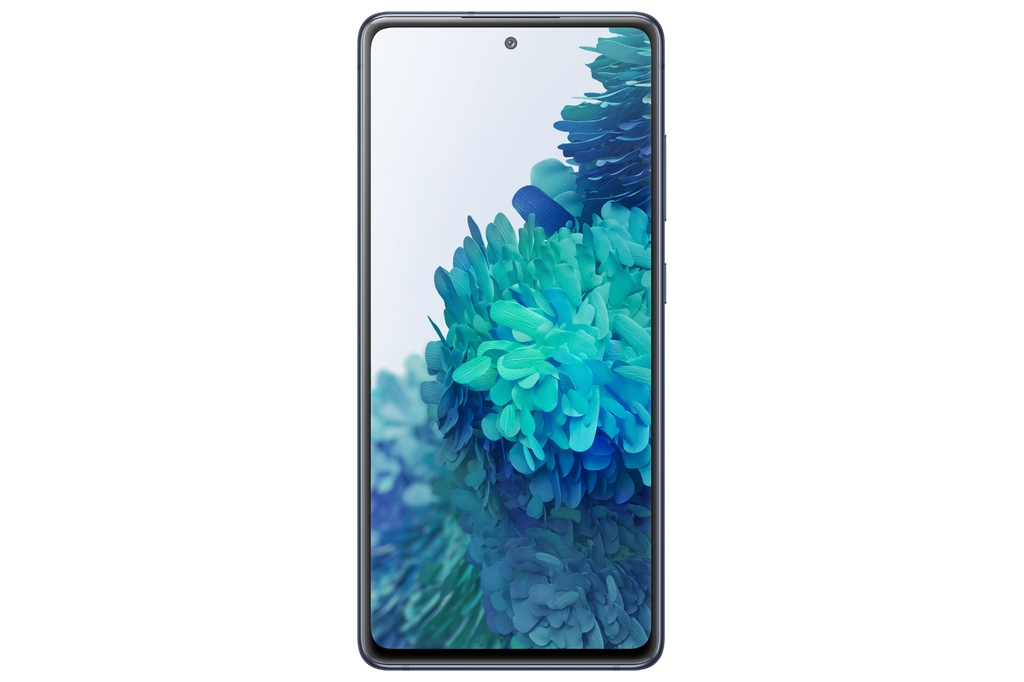