SEOUL, Sept. 23 (Yonhap) -- A South Korean official who went missing near the de facto maritime border this week is presumed to have been shot dead by North Korean soldiers while trying to defect to the North, sources from Seoul's spy agency said Wednesday.

The 47-year-old official's body was retrieved and cremated by the North, while the exact reason of the shooting is still unknown, according to the sources.

The official affiliated with the Ministry of Oceans and Fisheries disappeared from the 500-ton boat before noon Monday when it was patrolling around 10 kilometers south of the Northern Limit Line (NLL).

Colleagues only found his shoes on the vessel and reported his disappearance to the Coast Guard, prompting an intensive search operation involving about 20 vessels and aircraft.

Seoul's intelligence authorities assumed that the shooting was an accident.

"North Korea has likely cremated the South Korean official's body as a preventive measure against COVID-19," an intelligence source said. "We've found no evidence that any senior official is involved in this case."

He said the authorities are looking more into the exact motive of the fisheries official's intention to go over to North Korea. 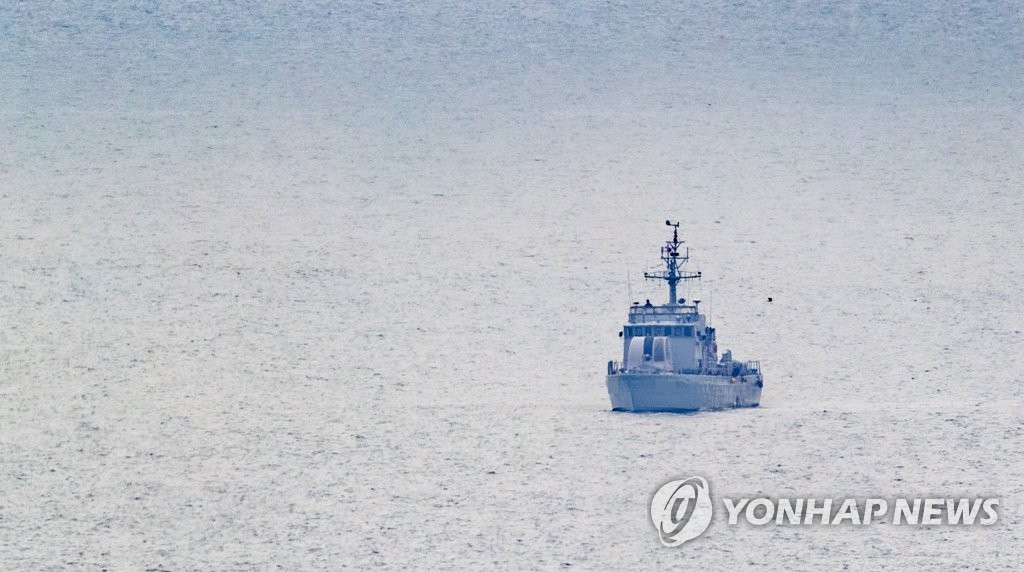