SEOUL, Sept. 24 (Yonhap) -- South Korea is working to develop a lithium-ion battery to be used for a submarine to improve its underwater time, the arms procurement agency said Thursday.

Starting next month, the government will begin producing the battery's prototype for the new 3,600-ton Jang Bogo-III Class submarine currently under development, according to the Defense Acquisition Program Administration.

The agency plans to wrap up the production by the first half of next year and deliver the upgraded submarine to the Navy in 2026. It will be the first submarine in the country to be powered by a lithium-ion battery.

The new battery is expected to vastly improve the submarine's underwater time with a lifespan that is twice longer than the lead-acid battery currently under use, the agency said, adding that the development is under way with safety and reliability as the top priority.

"With the successful development of a lithium-ion battery for the submarine, we can boost its underwater combat capabilities while securing technology competitiveness in the field of large lithium-ion batteries," an official said. 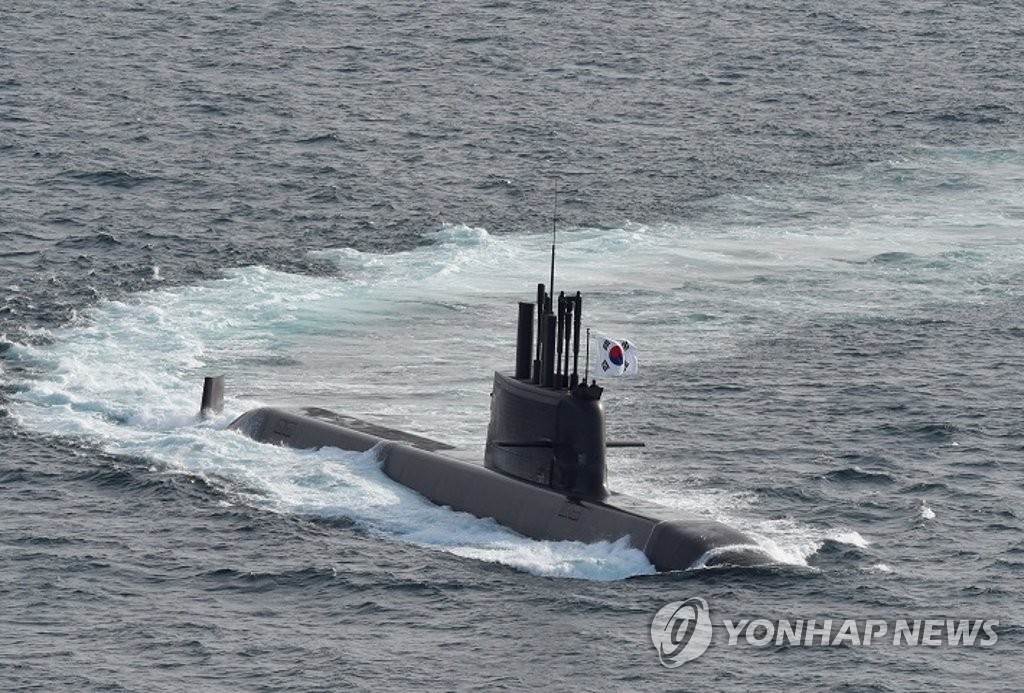