The country added 125 more COVID-19 cases, including 109 local infections, raising the total caseload to 23,341, according to the Korea Disease Control and Prevention Agency (KDCA).

South Korea had reported less than 100 new virus cases for three straight days from Sunday before the daily tally bounced back to over 100 Wednesday. 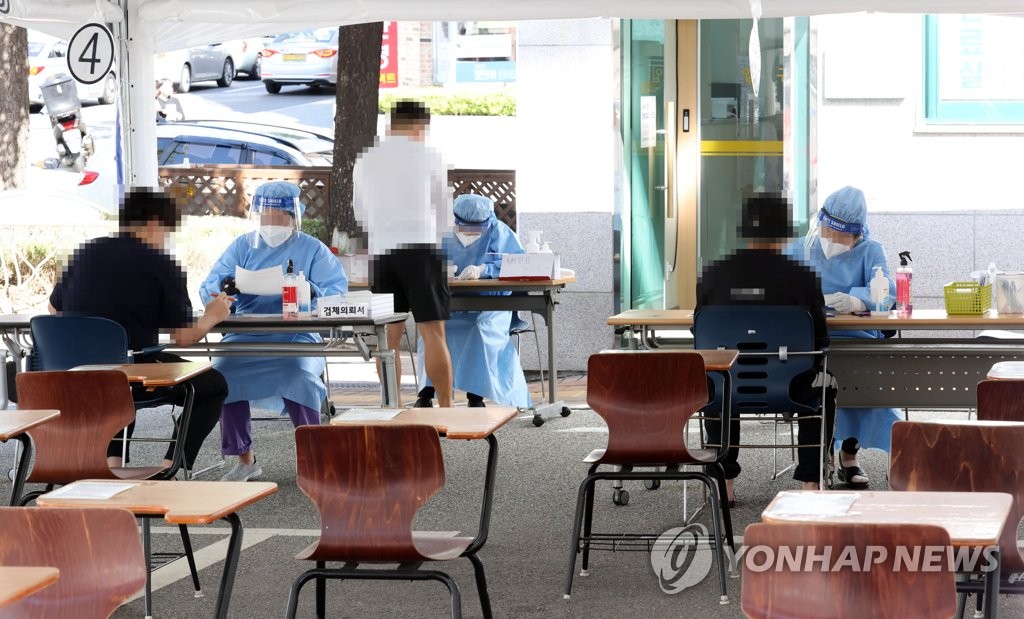 Of the additional locally transmitted cases, 92 came from the nation's capital area, with 39 reported in Seoul and 43 in the surrounding Gyeonggi Province. Incheon, located west of Seoul, added 10 more patients.

The number of cases tied to Severance Hospital in western Seoul reached 58, up eight from a day earlier. Infections linked to a sauna facility in southern Seoul increased by four to 20.

The number of cases traced to a restaurant in Busan reached 16, up three from a day earlier. Three more cases were confirmed to be connected with a hospital in Pohang, North Gyeongsang Province, raising the total to 12.

Cases with unknown transmission routes accounted for 24.7 percent of all cases reported in the past two weeks.

Health authorities are trying to curb the nationwide spread of COVID-19 ahead of the upcoming Chuseok holiday, which runs from Sept. 30 to Oct. 4.

Millions of South Koreans travel across the nation to meet their families and relatives during Chuseok, the autumn harvest celebration.

The country will also have a three-day break from Oct. 9 to 11, when Hanguel Day, which celebrates the Korean alphabet, is combined with the weekend.

Health authorities have been urging people to stay home over the holidays. They will announce special social distancing guidelines for the Chuseok holiday on Friday that could include enhanced virus curbs.

South Korea runs a three-tier social distancing system. Currently, the Level 2 distancing is taking place across the nation, which bans indoor gatherings of 50 or more people. 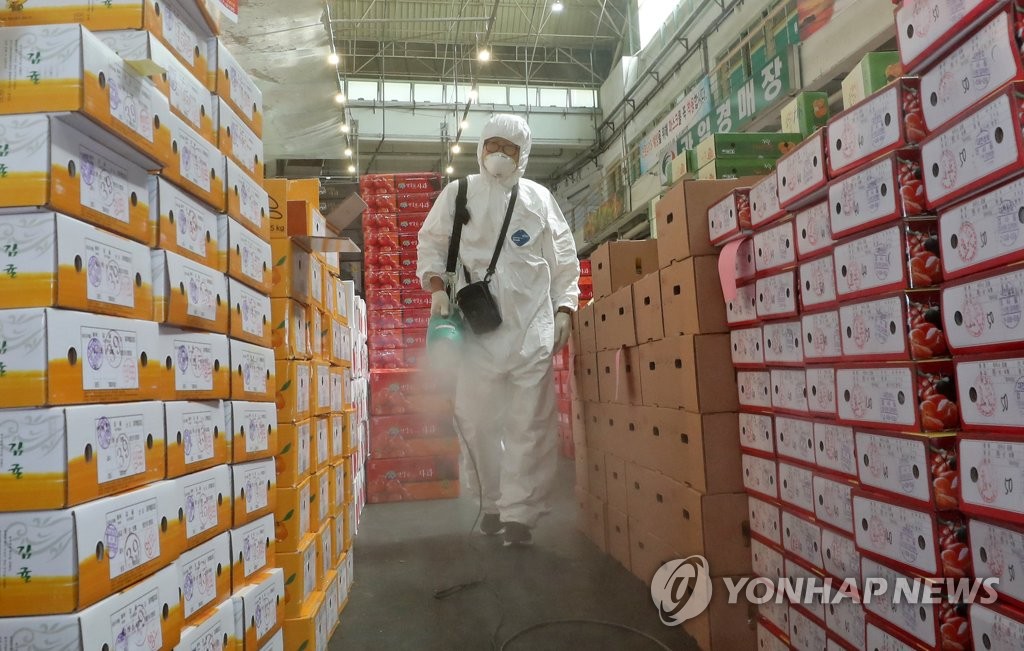 Health authorities said they are looking into the possibility of Uzbek arrivals handing in fake virus-free certificates following a rising number of COVID-19 cases traced to the Central Asian country.

Of the 421 Uzbek arrivals who submitted health certificates, 52, or 12.4 percent of them, tested positive for COVID-19 in South Korea, according to Lee Sang-won, who heads epidemiological investigation analysis at the Central Disease Control Headquarters.

Health authorities have caught two cases of doctored health certificates here, one from Pakistan and another from Kazakhstan.

There were five additional deaths from COVID-19, raising the death toll to 393. The fatality rate was 1.68 percent.

The number of seriously or critically ill COVID-19 patients came to 126 as of midnight, down 13 from a day earlier.

The total number of people released from quarantine after making full recoveries stood at 20,832, up 182 from the previous day, with 2,116 people isolated for COVID-19 treatment, down 62 from a day ago.