SEOUL, Sept. 24 (Yonhap) -- The government will propose a bill that will make class actions available in all areas beyond the securities field, the justice ministry said Thursday, in an effort to solve collective disputes and compensate victims more efficiently.

The Ministry of Justice said it will announce the legislation plan Monday to enable class actions to be applied to all cases with more than 50 victims. All the victims will be bounded by the final judgment or a settlement unless they choose to opt out of the proceedings.

After that, the public will have the normal around 40 days to submit their opinions about the bill before it is sent to the National Assembly for approval.

In Korea, there is only a securities-related class action law, the Securities-Related Class Action Act. Since there is no class action system for other areas like consumers or the environment, victims must take legal actions individually or collectively through general civil procedures. 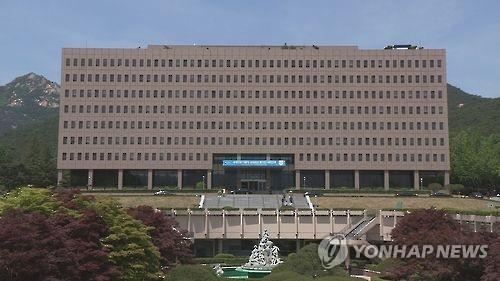 The ministry said it will streamline and speed up the pretrial procedures of class actions, lessen the burden of proof that falls on the victims and introduce a separate pretrial procedure to collect evidence. The bill, if made into a law, can be applied retrospectively, the ministry added.

Also Monday, the ministry will announce a plan to revise the Commercial Code to adopt a punitive damages system to punish defendants whose conduct is deemed grossly negligent or intentional. The change, which is not applicable to past cases, could have made significant changes to such cases as the humidifier disinfectant case and the diesel emissions scandal.

The revision, if realized, will also open the way for seeking compensation for losses caused by malicious misinformation by media outlets. One can get compensated up to five times the estimated loss, which overrides compensation under other similar laws.

The bills are expected to create more efficient ways to compensate collective victims for their suffering and to enhance corporate social responsibility, the ministry said. 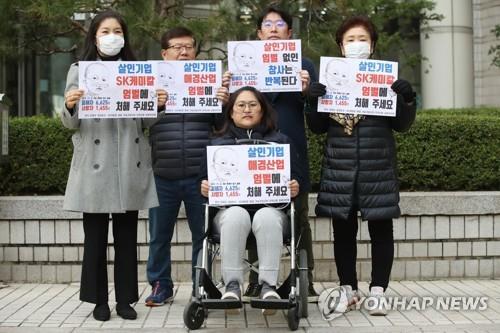 Gov't seeks legislation on expanding class actions to all fields

Gov't seeks legislation on expanding class actions to all fields