SEOUL, Sept. 24 (Yonhap) -- North Korea shot and killed a South Korean official drifting at sea before dousing his body with oil and setting it on fire, the defense ministry said Thursday, prompting the country to erupt in outrage and casting a pall over the already frayed inter-Korean ties.

President Moon Jae-in expressed deep regret, calling the killing a "shocking incident that cannot be tolerated for any reason."

"The North Korean authorities should take responsible measures regarding the case," Moon said, according to Cheong Wa Dae spokesman Kang Min-seok, urging the military to further tighten its defense posture to protect the lives and safety of the people.

Moon's office earlier issued a statement to condemn the killing and demanded the North apologize.

Defense Minister Suh Wook also denounced "the unpardonable atrocities," and vowed efforts to prevent such an incident from happening again.

The case is expected to further deteriorate inter-Korean relations that have already been frayed badly, as the North angrily protested propaganda leaflets flying in from the South and blew up an inter-Korean liaison office building in June. 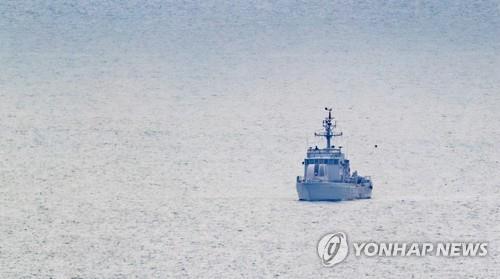 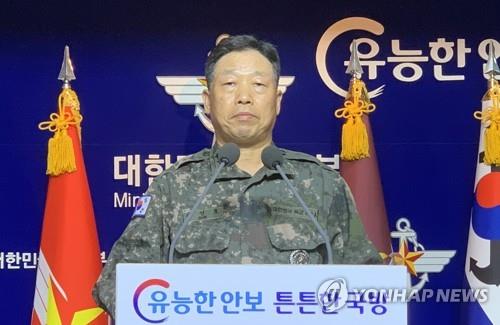