The seven-member project group under SM Entertainment presented a pre-recorded performance of the song, the lead track off the group's upcoming inaugural studio album "Super One," on the popular American talk show.

"One" was pre-released Wednesday. The full album will be made available Friday. 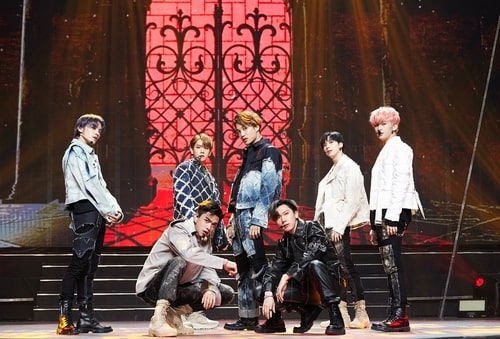 The appearance marks the group's second performance on "Ellen." SuperM made its American television debut on the program in October of last year.

SuperM is formed of members from SM Entertainment's popular boy groups SHINee, EXO, NCT 127 and WayV. It made a strong American debut in October of last year, with "SuperM: The 1st Mini Album" topping the Billboard 200 albums chart in the U.S. and making the septet the second K-pop group to do so after BTS. 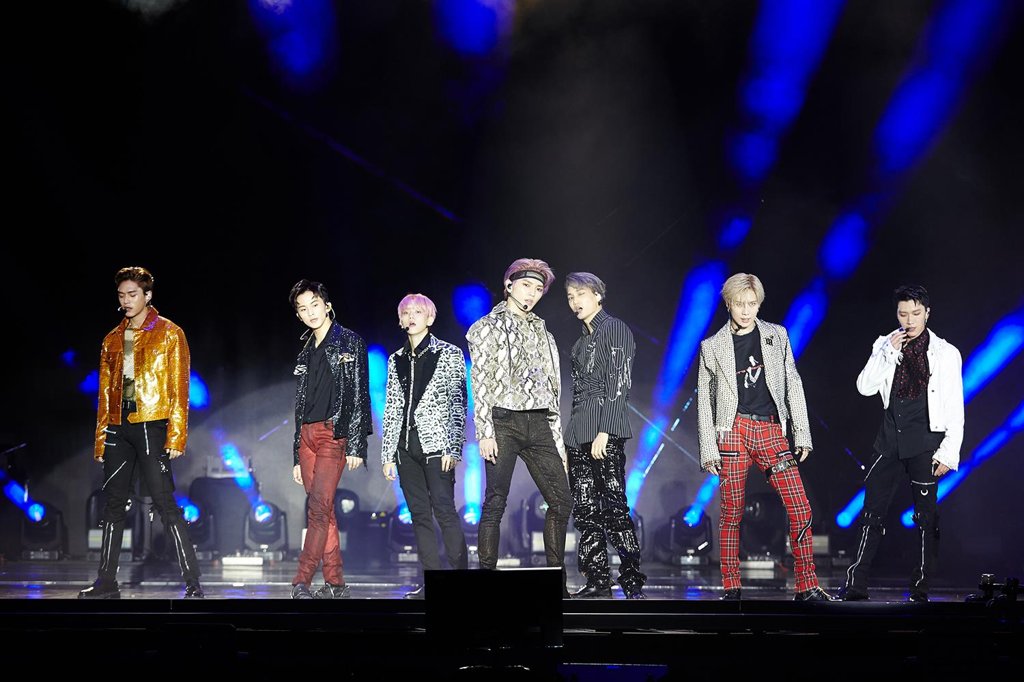