SEOUL, Sept. 24 (Yonhap) -- COVID-19 is weighing heavily on charities this Chuseok season, with funds drying up and volunteers slow to offer their services due to fear of the virus.

Chuseok, the Korean equivalent of Thanksgiving, falls next Thursday this year at a time of heightened vigilance over the possible further spread of the coronavirus.

The government has urged the nation to refrain from the Chuseok tradition of traveling to hometowns and meeting in large groups with relatives to help contain the virus. 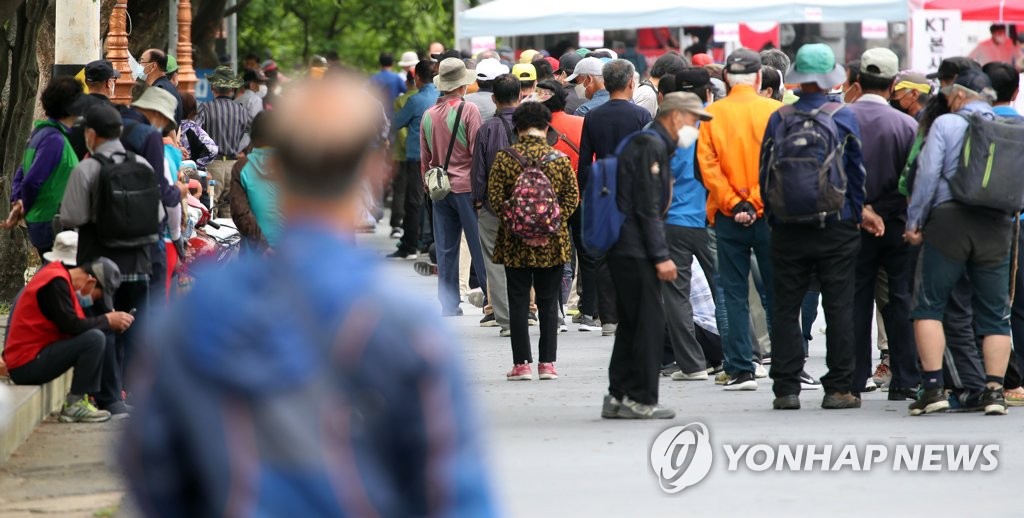 Charity organizations said they worry the various virus-related restrictions will cause the poor and vulnerable to feel greater neglect.

"One of our sponsors, who used to account for a large portion of all the funds we receive, recently told us they can't fund us any longer because of the difficulties their business is experiencing due to COVID-19," said Yoon Yoo-jeong, an official at a charity based in Anyang, just south of Seoul.

Yoon's organization helps homeless people and provides free meals to vulnerable social groups. She lamented that the number of people needing help has not changed, but funding and volunteer services continue to decline.

"A little while ago we were asked to take back a charity box we had placed at a restaurant because the restaurant is closing permanently next month," Yoon said, adding that her organization is struggling to pay its staff's salaries.

In pre-COVID times, schools donated leftover food to the charity but even that has stopped with many classes going online.

Yoon said her organization still plans to offer free meals during the Chuseok holiday that runs from Sept. 30 to Oct. 2. 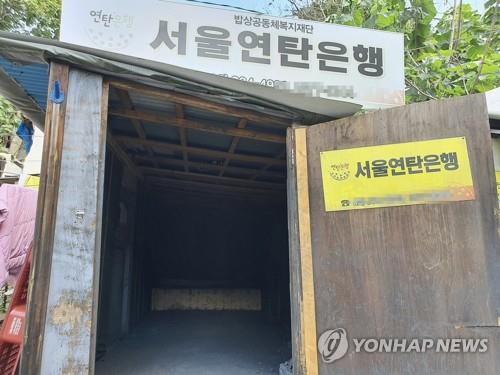 As temperatures drop, there is a growing demand for coal briquettes, but "briquette banks" are seeing a dearth of supply, as well as workers.

"Every September we used to get lots of calls asking for volunteer opportunities, but this year we've received one such call," said Shin Won-gyu, who heads a briquette bank in the central city of Daejeon. "We also see very little donations of briquettes."

More than 1,300 households in Daejeon still rely on coal briquettes for heat. Many of them live on hills and elevated areas that can't be accessed by car.

Typically dozens of volunteers stand in a line passing the briquettes from one person to the next until they reach the designated household.

But with the lack of volunteers, some briquette banks have had to pay delivery firms to do the job.

Special Chuseok programs are being canceled due to the virus.

"It's likely that more people will stay in jjokbang because of the government's guidelines against traveling to hometowns, and I'm afraid that without these programs it will feel lonelier," he said, noting that in past years, these residents were invited to go to public bathhouses together, share food and play the traditional game of "yut."

At a nursing home in South Gyeongsang Province, workers said they are trying to find ways to comfort the elderly patients who will be without visiting family members over the holidays.

The provincial government said that as of Thursday, it had received only 4.8 percent of the Chuseok donation items it received during the same period last year. 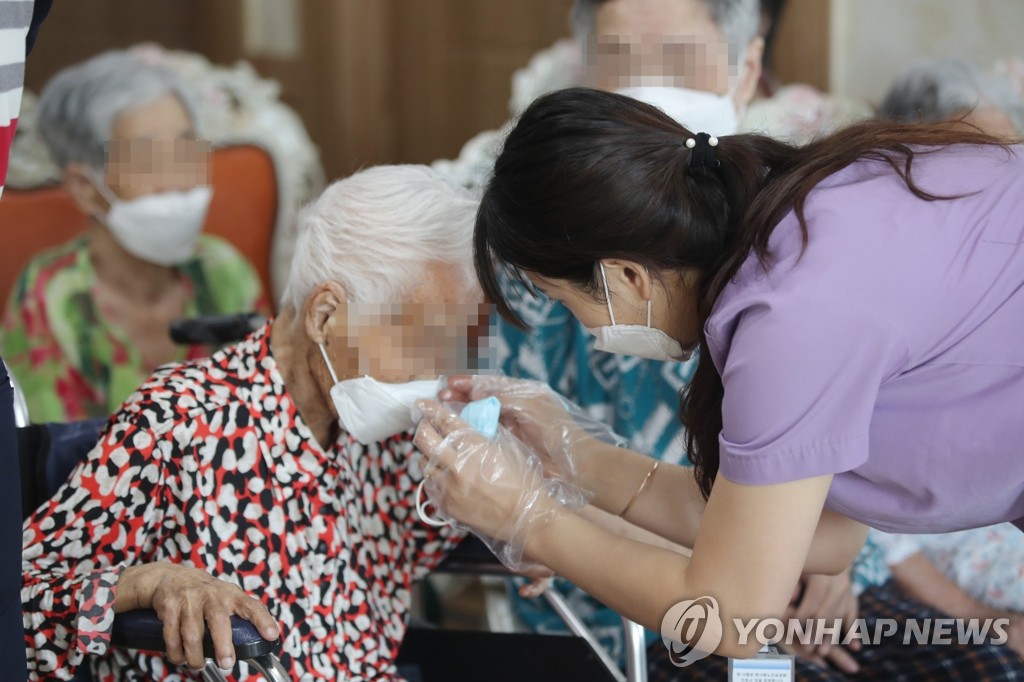 COVID-19 dries up charity funds, donations ahead of Chuseok

COVID-19 dries up charity funds, donations ahead of Chuseok