Asiana has converted an A350-900 passenger jet and two B777-200ER jets into cargo carriers, with the two B777-200ERs already in service on Asian routes and the A350-900 scheduled to fly on the Incheon-Los Angeles route late Thursday, a company spokesman said over the phone.

The A350-900 will be switched to the Incheon-Ho Chi Minh City route in October, he said. 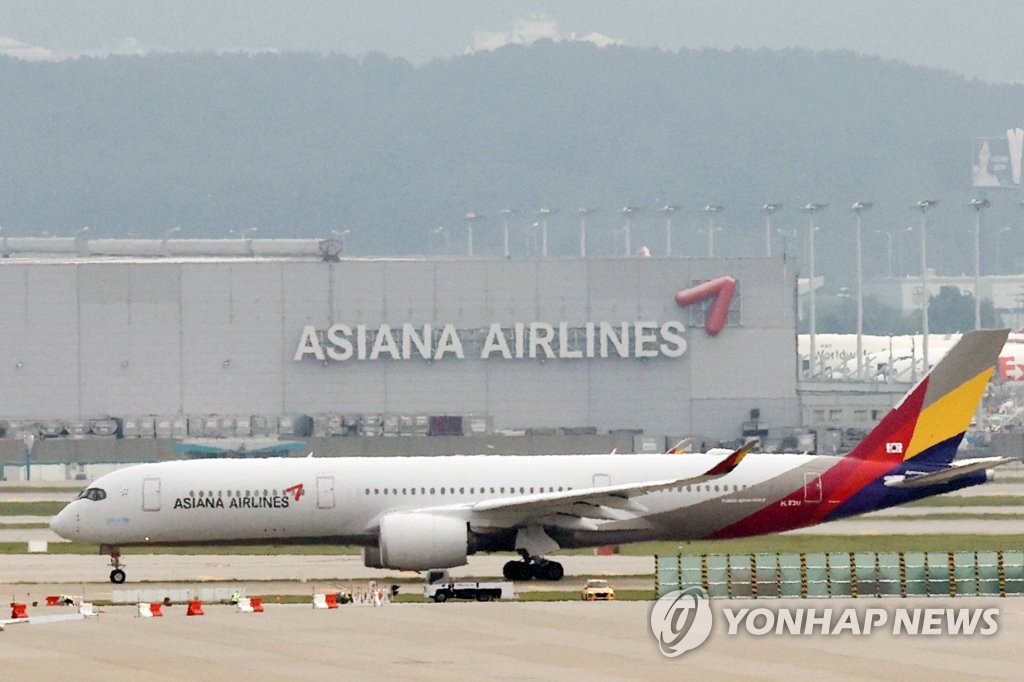 Asiana said it may consider making another request to the transport ministry to convert more passenger jets into cargo planes if cargo demand continues to rise amid the COVID-19 pandemic.

The carrier expects its overall cargo volume will increase by 27 tons to 1,179 tons after the conversion.

In June, Asiana's bigger rival, Korean Air Lines Co., began to carry cargo in cargo seat bags, which attach to the seats of passenger jets, as the pandemic drove down travel demand and its earnings. 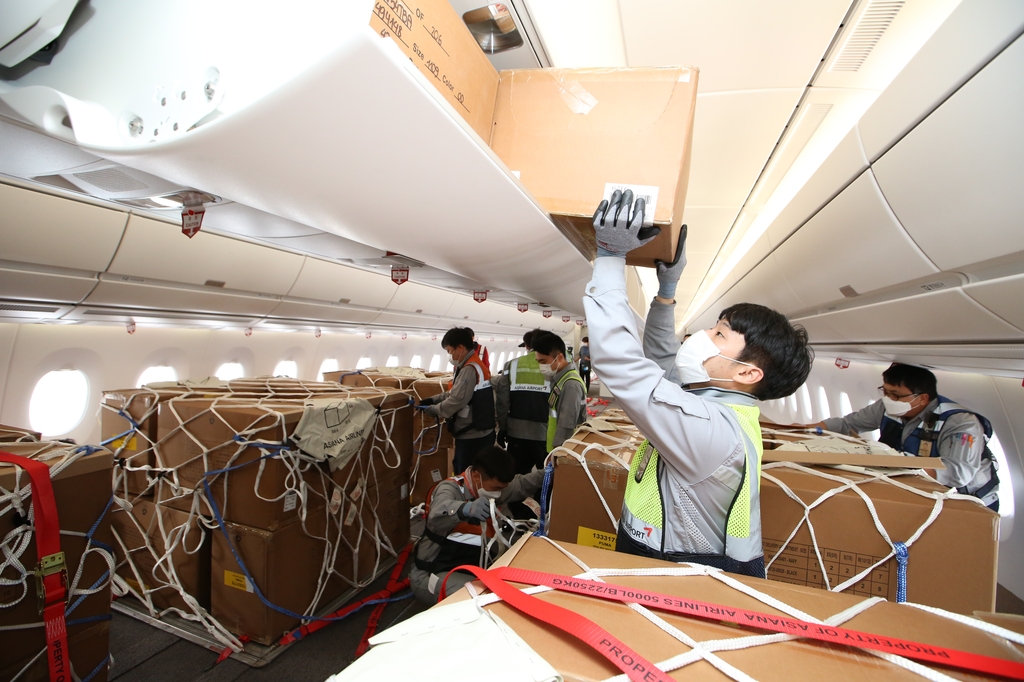