The composite consumer sentiment index (CCSI) came in at 79.4 for September, down 8.8 points from 88.2 recorded for August, according to the Bank of Korea (BOK).

The reading marks the largest on-month fall since March when the index declined by 18.5 points due to the first wave of the COVID-19 pandemic.

The September tally also marked the first decline since April when it fell 7.6 points to 70.8. 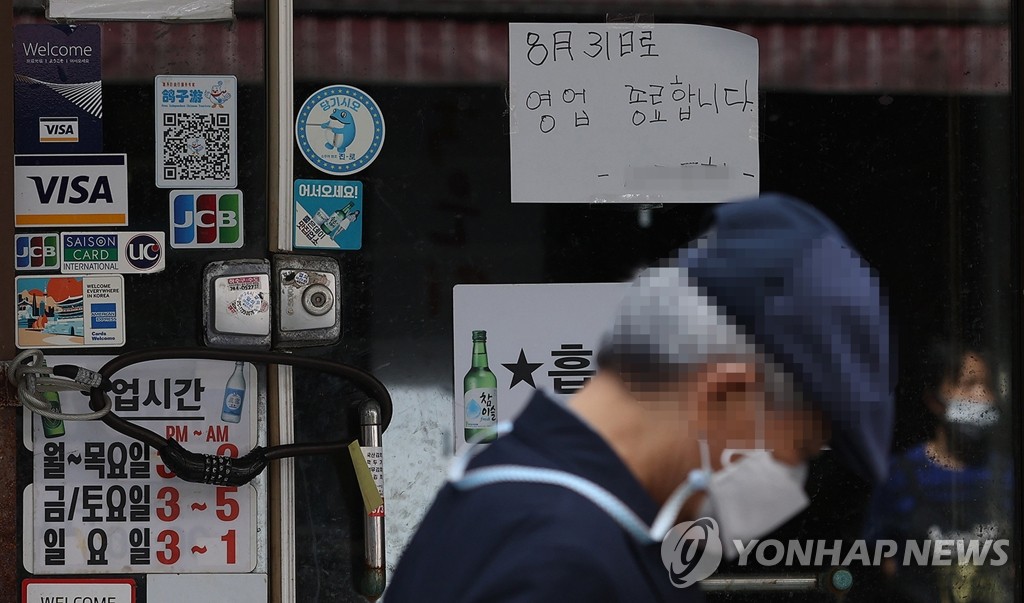 "Consumer sentiment declined in September as the outlook for the economy and households' financial conditions worsened amid the resurgence in virus cases and tougher virus curbs," the BOK said.

New coronavirus cases had been in the triple digits for more than a month since Aug. 14, with daily infections soaring to 441 on Aug. 27.

To contain the fast spread of the virus, the country adopted an enhanced social distancing scheme in the densely populated Seoul area on Aug. 30 and applied the so-called Level 2.5 measures for two weeks.

The BOK trimmed its growth outlook and froze the key interest rate at a record low of 0.5 percent in late August as uncertainties stemming from spiking virus cases heightened.

The index measuring the outlook for housing prices fell eight points to 117 in September on the effect of the government's measures to stabilize the housing market, the BOK said.

Consumer sentiment for Sept. dips by most in 6 months on spiking virus cases

Consumer sentiment for Sept. dips by most in 6 months on spiking virus cases