The "Digital Prison" website was created earlier this year after public anger mounted over high-profile sex abuse cases that were not properly dealt with under the current judiciary system.

The site came under intense scrutiny after a 20-year-old South Korean university student, whose personal details were made public on the site, was found dead in an apparent suicide earlier this month.

"While freedom of expression needs to be fully protected, acts that undermine the legal system should not be allowed," a subcommittee under the Korea Communications Standards Commission (KCSC) said in a statement. "Publishing personal information on Digital Prison could lead to double punishment or falsely accused victims."

The decision comes after a previous step taken earlier this month by the sub-commission that decided to only block access to certain posts on the website that were deemed to be illegal.

The man, in his 30s, is suspected of violating privacy law by releasing personal information of alleged criminals. 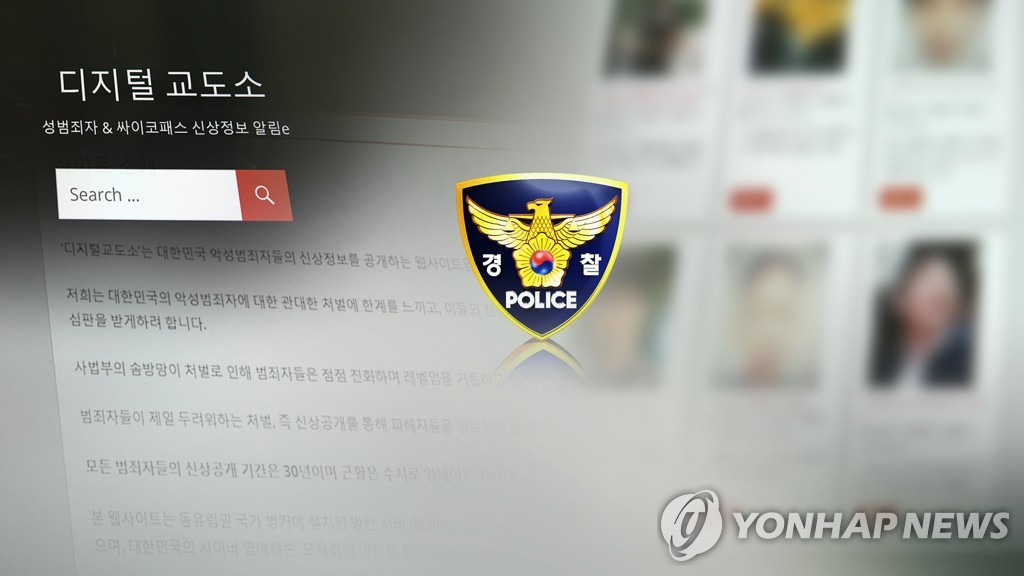