WASHINGTON, Sept. 24 (Yonhap) -- The U.S. on Thursday expressed its support for South Korea in condemning North Korea for the killing of a South Korean government official and demanding an explanation from the communist state.

"We fully support our ROK ally's condemnation of this act and the ROK's call for a full explanation from the DPRK," a spokesperson from the U.S. State Department told Yonhap News Agency, referring to South and North Korea by their official names -- the Republic of Korea and the Democratic People's Republic of Korea, respectively.

The remark came after South Korean President Moon Jae-in expressed deep regrets, calling the incident a "shocking incident that cannot be tolerated for any reason." 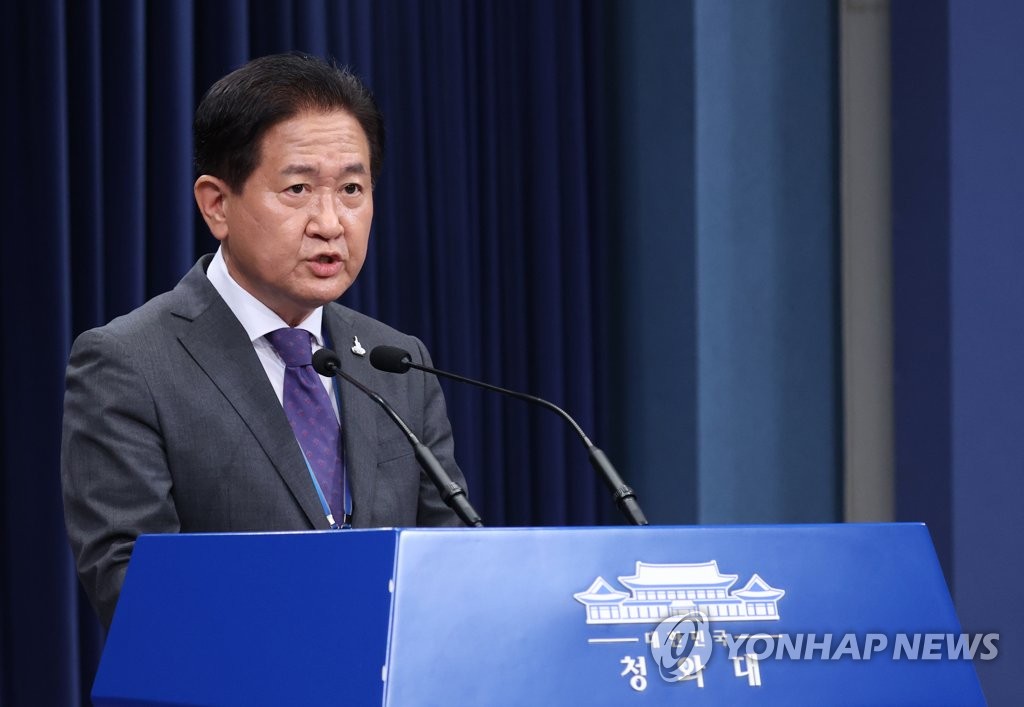 Seoul earlier said North Korea shot and killed the 47-year-old South Korean official working for the Ministry of Oceans and Fisheries on Tuesday when the South Korean allegedly tried to defect to the communist state.

The South Korean defense ministry said the North has also set his body on fire, in what is believed to have been a precautionary measure to prevent a possible spread of the new coronavirus in the impoverished North.

The U.S. has yet to offer an official, public reaction to the incident, other than the short statement given to Yonhap by the state department spokesperson, who spoke on condition of anonymity.

The killing of the South Korean official took place on the same day the South Korean president proposed launching a regional initiative, together with China, Japan, Mongolia and North Korea, to jointly tackle the COVID-19 pandemic in his address to the U.N. General Assembly.

In his U.N. speech, Moon had also called for international support for declaring an end to the Korean War, which he said would in part provide a security guarantee Pyongyang has long sought, which in turn could help restart the efforts to denuclearize the Korean Peninsula.

The 1950-53 Korean War ended with an armistice and not a peace agreement, technically leaving the two Koreas at war even to date.

North Korea has stayed away from denuclearization negotiations after leader Kim Jong-un's second summit with U.S. President Donald Trump, in Hanoi in February 2019, ended without a deal.

A leading North Korean human rights organization in the U.S. also condemned North Korea's killing of the South Korean official, calling it a cruel incident seen in no other state.

"There is no other state that has cruelly taken an innocent life and burned the body to 'prevent' COVID-19," said Greg Scarlatoiu, executive director of the Committee for Human Rights in North Korea.