SEOUL, Sept. 25 (Yonhap) -- South Korea's new coronavirus cases stayed above 100 for the third straight day Friday due to continued rises in sporadic cluster infections, putting the country's virus fight to the test ahead of a major holiday.

The country added 114 more COVID-19 cases, including 95 local infections, raising the total caseload to 23,455, according to the Korea Disease Control and Prevention Agency (KDCA).

It marked a fall from 125 new cases reported Thursday but stayed higher than 110 cases Wednesday. Daily infections fell to double digits for the third day in a row Tuesday. 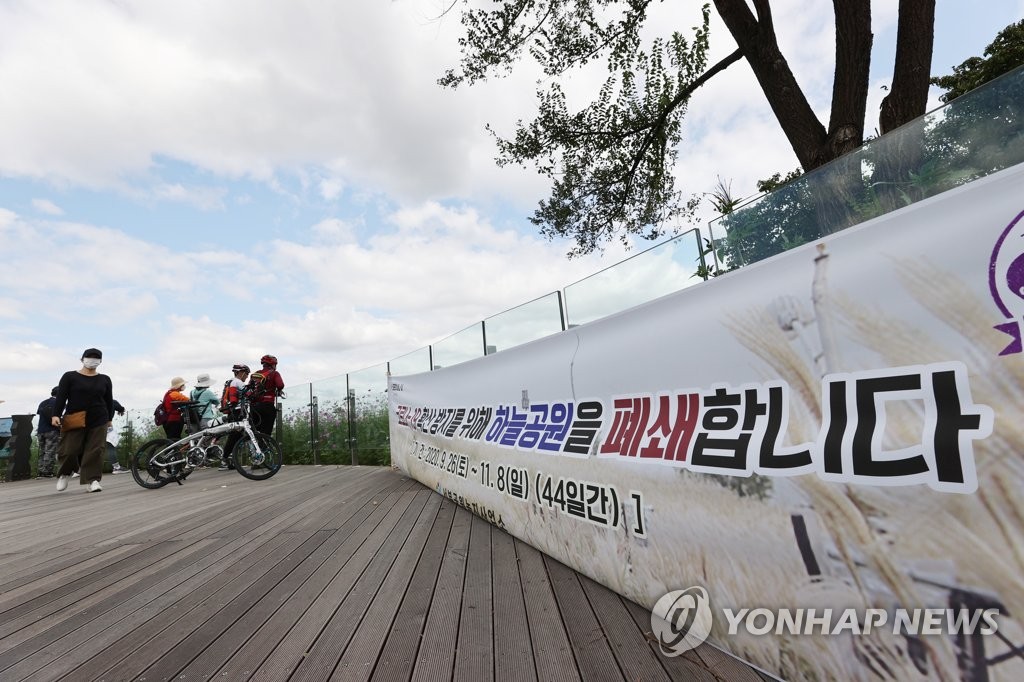 The country's new virus cases had been in the triple digits for more than a month since Aug. 14, due to cases tied to a church and a political rally, with new cases soaring to 441 on Aug. 27.

New COVID-19 cases have been on a slowing trajectory on the back of tougher virus curbs, but they have been not easily brought down under 100, the target set by health authorities.

The country's virus fight stands at a critical juncture ahead of the Chuseok fall harvest holiday, which runs from Sept. 30 to Oct. 4. Millions of South Koreans travel across the nation to meet their families and relatives during Chuseok.

"The upcoming Chuseok holiday will be the biggest risk factor in tackling the pandemic, as a massive number of people are expected to travel," Health Minister Park Neunghoo said in a press briefing.

"Virus cases have been slowing down, but in light of hidden infection cases and people's fatigue, how to contain the virus during the holiday will serve as a critical point in deciding the degree of the outbreak in autumn," he added.

During the holiday, the operation of 11 types of "high-risk" facilities, including clubs, bars and buffets, will be suspended in the densely populated Seoul area for the two-week period.

The government also plans to strengthen quarantine measures at facilities such as restaurants and theaters in Seoul and the surrounding areas.

The country will order five types of risk-prone facilities outside the capital region, such as nightlife establishments, to shut down for a week.

South Korea is currently imposing the Level 2 social distancing guidelines across the nation in its three-tier scheme.

"We call on people to refrain from visiting their hometowns and instead communicate with relatives in a non-contact manner to prevent the virus outbreak from spiraling out of control," KDCA Director Jeong Eun-kyeong said in a press briefing. 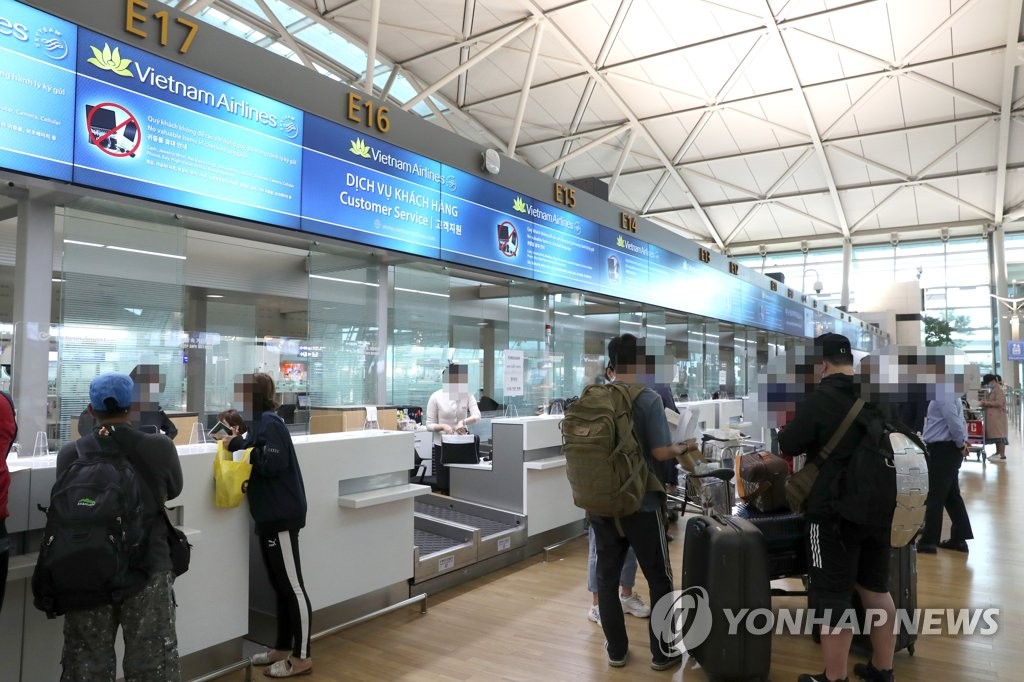 Of the newly identified local infections, 56 cases were reported in Seoul and 26 in Gyeonggi Province that surrounds the capital. Incheon, west of Seoul, reported one more case.

Sporadic cluster infections continued to pop up across the nation. Cases traced to a welfare center for senior citizens in northern Seoul added 17 to 18 as of noon. Infections tied to a child care center in southern Seoul came to six, up five from the previous day.

In the afternoon, a nurse at Seoul National University Hospital in Seoul tested positive, hospital officials said. The nurse had come into close contact with more than 20 people, who are undergoing virus tests under a quarantine program. The hospital ward, which she was in charge of, has been shut down.

The portion of untraceable cases accounted for 24.9 percent of the total reported over the past two weeks. Cases with unknown transmission routes have topped 20 percent for weeks, putting a strain on the virus fight.

The country, meanwhile, reported 19 imported cases, with eight coming from Uzbekistan and three from the Philippines. The total imported cases came to 3,149.

The number of seriously or critically ill COVID-19 patients came to 128 as of midnight, up two from the previous day.

The total number of people released from quarantine after making full recoveries stood at 20,978, up 146 from the previous day. 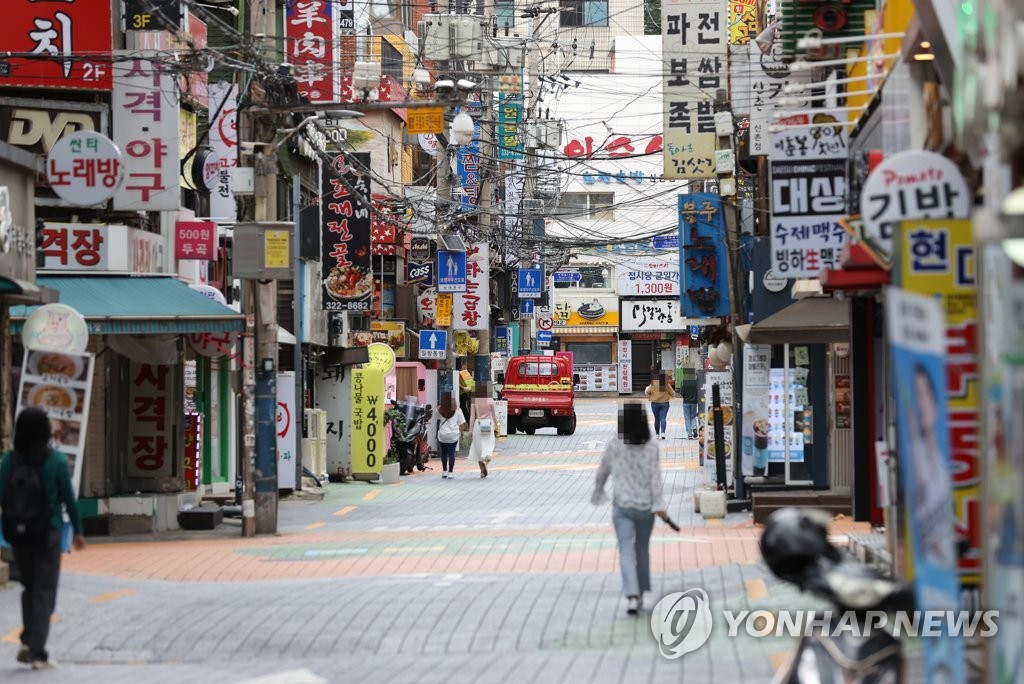