SEOUL, Sept. 29 (Yonhap) -- LG Electronics Inc. is likely to report its largest third-quarter earnings in 11 years on the back of increased demand of its premium home appliance and TV products amid the pandemic-driven stay-at-home trend, analysts said Tuesday.

LG was expected to log 16.12 trillion won (US$13.7 billion) in sales in the July-September period, up 2.7 percent from a year earlier, while its operating profit was estimated to increase 5.9 percent on-year to 828 billion won over the period, according to Yonhap Infomax, the financial news arm of Yonhap News Agency, which compiled data from 10 brokerage houses here.

If LG meets the consensus, it will be the company's best third-quarter performance since 2009, when it bagged 857.9 billion won in operating profit.

Compared with the previous quarter, LG was projected to see a 25.7 increase in sales and a 67.1 percent surge in operating profit in the third quarter. 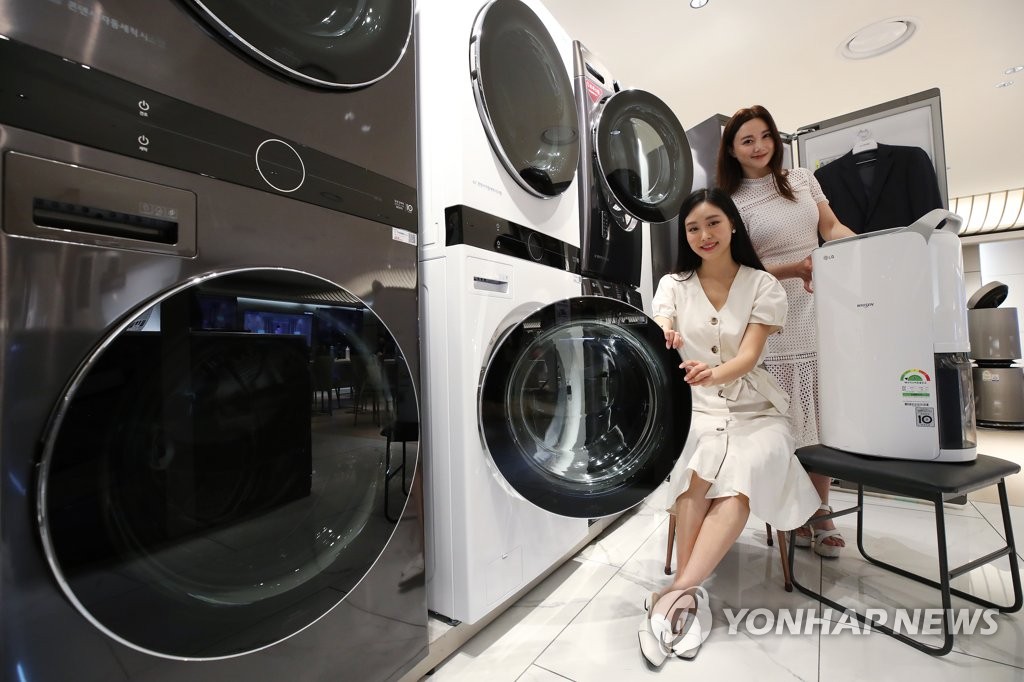 Analysts have been revising their forecast for LG's third-quarter earnings in recent weeks, citing that the company's home appliance and TV sales may be better than expected.

"As more people spend more time at home, avoiding events like overseas trips and weddings, demand for upgrading their home appliances and TVs are rising," said Kwon Sung-ryul, an analyst at DB Financial Investment. "TV shipments have been increasing sharply after stores started to operate normally."

"An expansion of online sales is positive for the company's profitability considering it reduces costs for inventory maintenance and marketing promotions," said Roh Keung-chang, an analyst at HMC Investment & Securities. "We estimate the portion of online sales in TV and home appliance businesses at around 30 percent and 20 percent, respectively."

LG's products highlighting health and hygiene features, such as air purifiers and steam dryers, continued to post strong sales in the third quarter, according to analysts, while its TV business was buoyed by enhanced management of its product mix and rising sales of OLED TVs.

The global OLED TV market was tipped to expand to 904,000 units in the third quarter of the year, up 35.7 percent from a year ago, according to market researcher Omdia. LG is the largest vendor of OLED TVs. 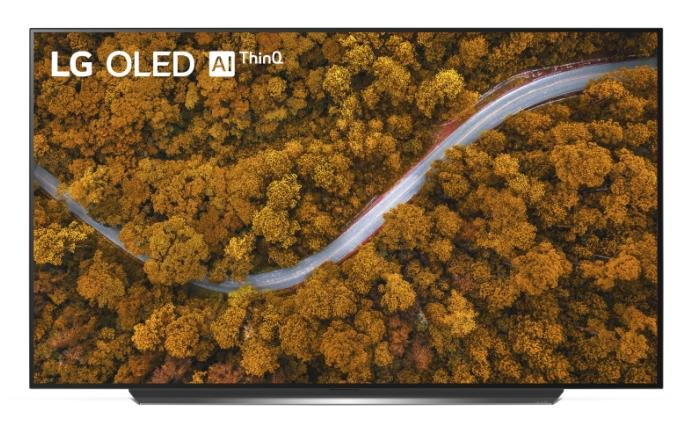 "With the TV demand recovering sharply in North America, operation of LG Display's Guangzhou plant has boosted shipments of LG OLED TVs," said Kim Ji-san, an analyst at Kiwoom Securities. "LG's OLED TV sales in the second half are expected to double from the first half."

"In North America, which accounts for 60 percent of LG's smartphone shipments, it released the V60 and the Velvet 5G to target mid- and low-tier markets," said Cho Chul-hee, an analyst at Korea Investment & Securities. "Though the company likely spent a large amount of money on marketing costs with the release of the new models, its operating losses in the mobile business are estimated to have been reduced by 60.6 billion won from the second quarter."

LG's vehicle solutions unit was also projected to narrow its operating losses in the third quarter as its automaking customers resume plant operations after lockdowns. 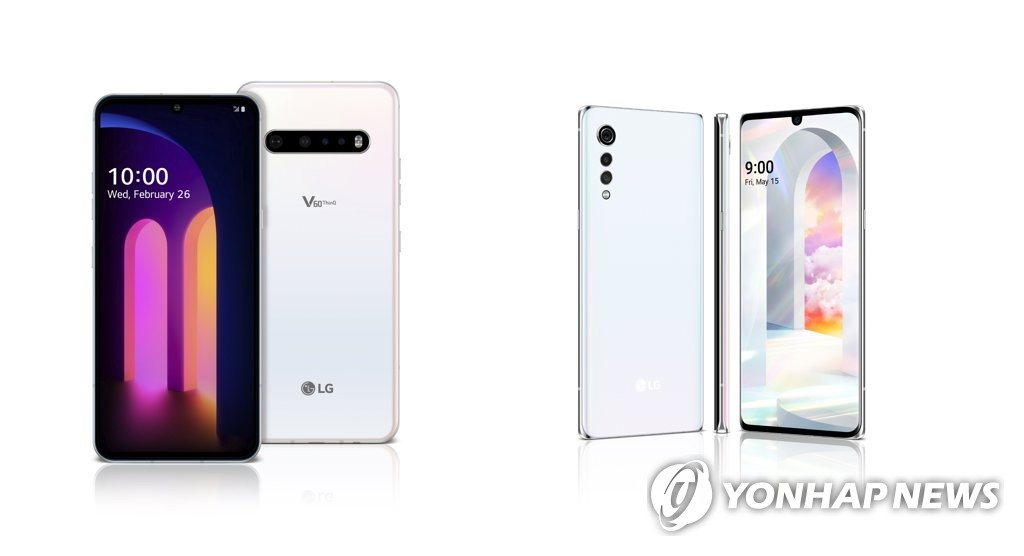