(ATTN: UPDATES with content of letters in paras 13-14; ADDS photo)
By Lee Chi-dong 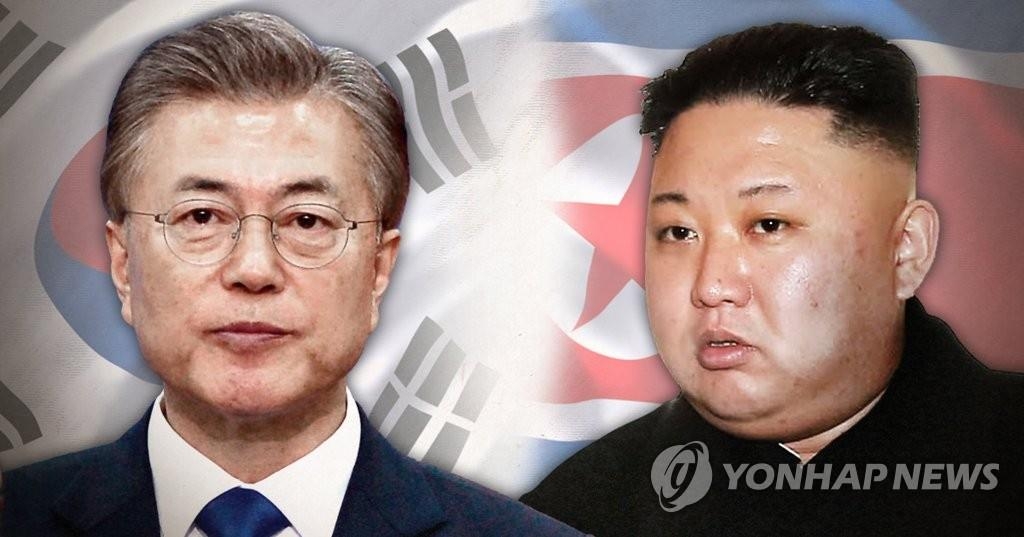 A Cheong Wa Dae official told reporters later the letters were delivered to each other "within the past one month." He did not elaborate.